Neill Grading and Construction Co., Inc. is a third-generation family owned business. The company originated in May of 1966 with Charles Neill. In 1975 his son, Ed Neill, took over operations of the company, and is the Owner, President, and CEO of Neill Grading and Construction. He has over fifty years of experience within the construction industry. Ed works alongside his son, Clay Neill, who is Vice President and Professional Engineer.

In the mid 2000s, Neill Grading and Construction welcomed the addition of many new key personnel and the company began to broaden its services beyond grading and utilities. With this expansion, in 2011 Neill began to utilize its General Contractors License. The successful completion of this project spearheaded the vertical construction division with the renovation of the Hollar Hosiery Mill and land development. 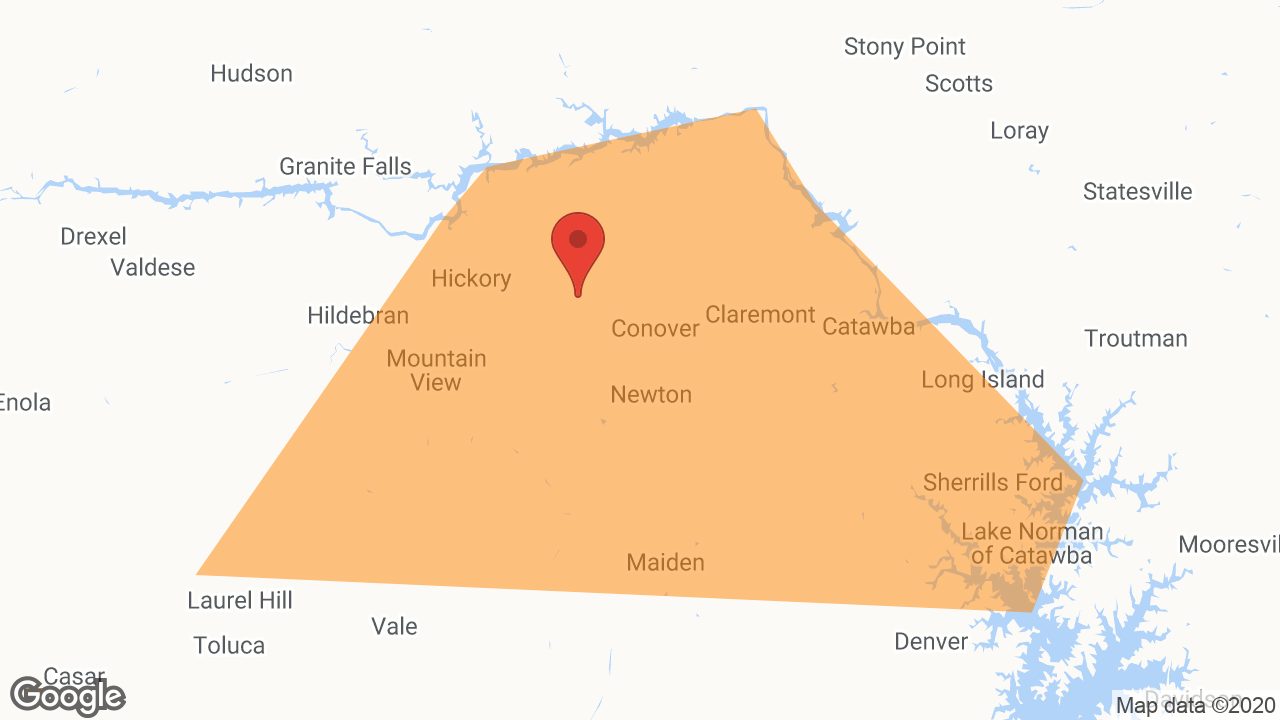