Alabama We are located in Montgomery County.

At the age of 53 and after more than 31 years at the helm of another leading international construction organization, John A. Caddell founded Caddell Construction in 1983—initially working from his family home. Caddell has since grown into a major construction operation headquartered in Montgomery, Alabama, with projects worldwide.

With a broad portfolio of Government, Commercial, and Industrial/Power/Manufacturing projects, Caddell has earned a solid reputation for embracing unusual, unique, and especially demanding building challenges.  This “go anywhere”, “can do” spirit has taken Caddell to some of the most remote and hostile construction environments on earth.  Most importantly, we have met and exceeded our customers’ expectations.

Whether building a turnkey power and desalination plant on Ascension Island; developing a new multi-building office park in a congested mega-city center; or constructing a massive 1.2 million SF office and residential complex in the middle of a warzone-Caddell Construction has remained the contractor of choice for customers who demand innovation and an ability to quickly respond to changing project dynamics. 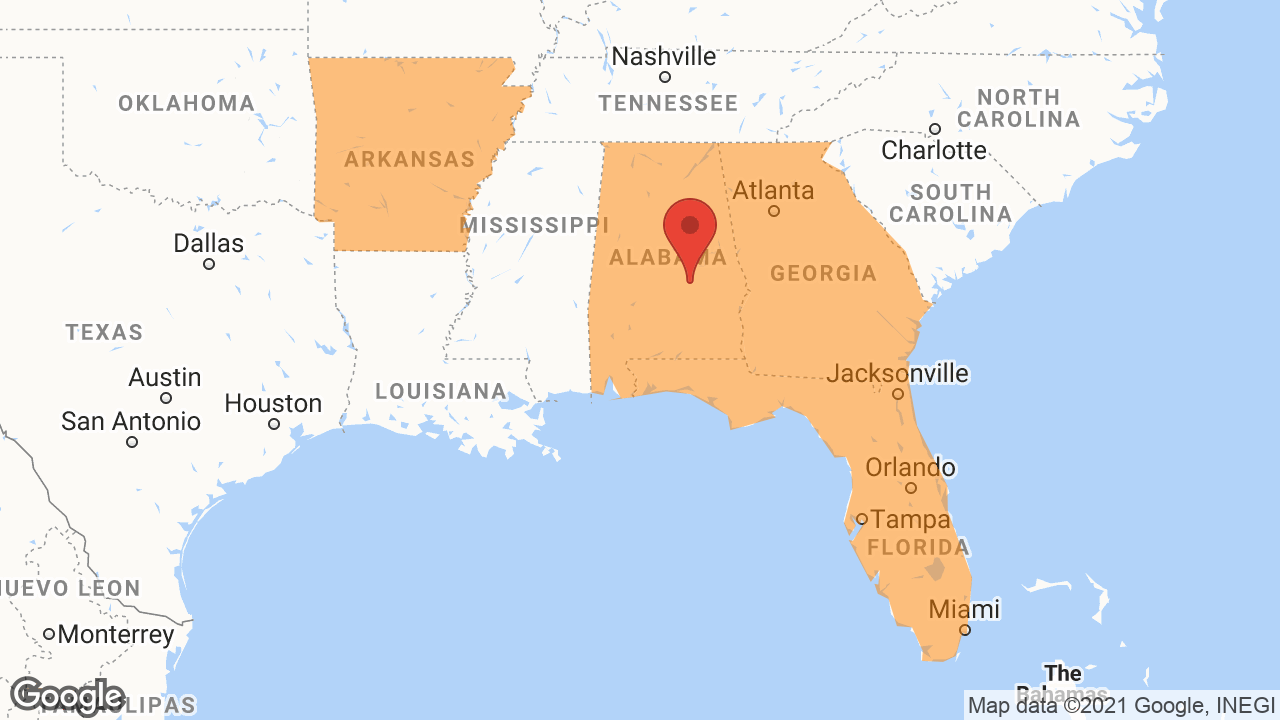 NAWIC (National Assn. of Women in Construction)
Go to next section:
Contact Us