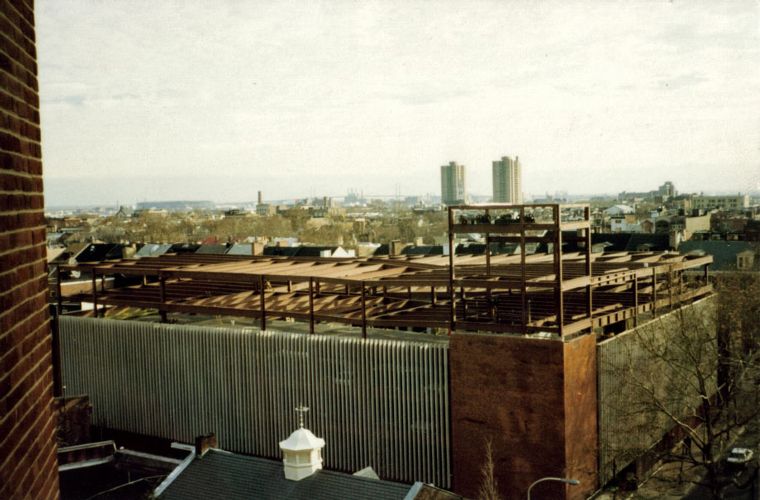 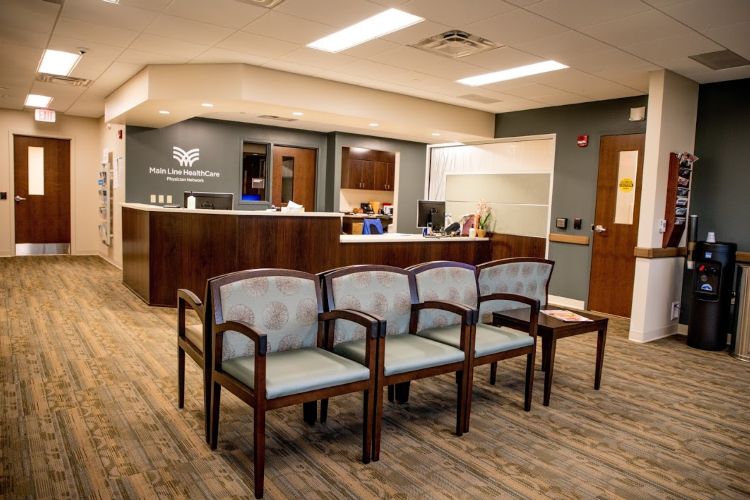 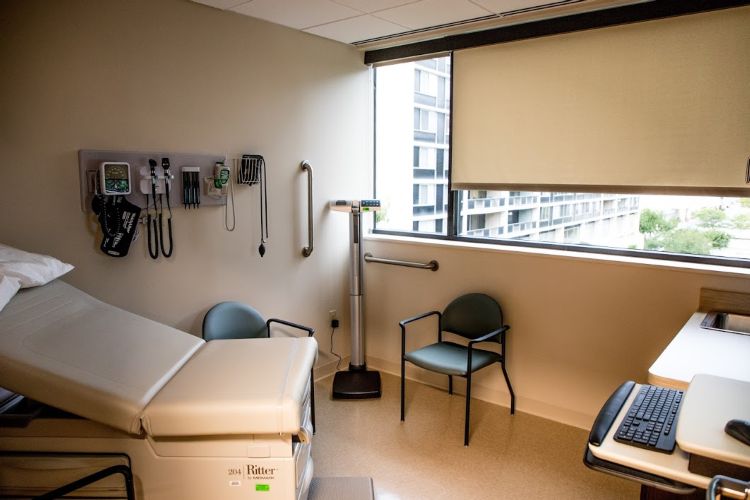 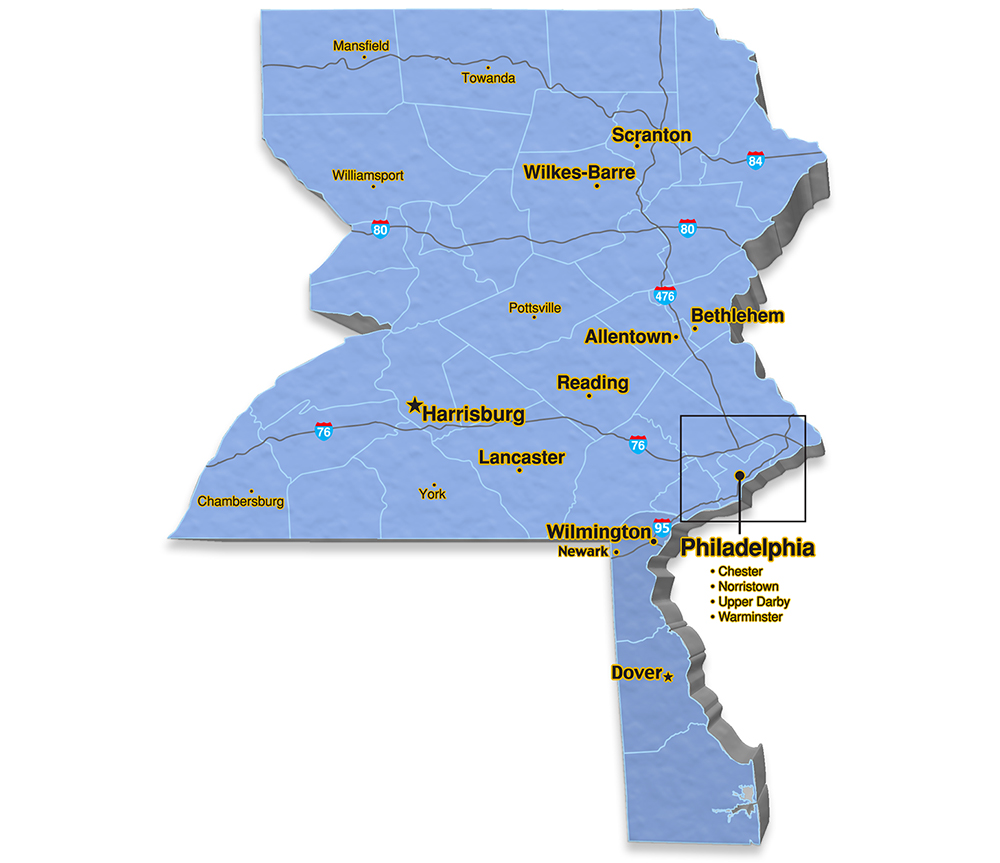 Eastern Pennsylvania, Delaware We are located in Montgomery County. 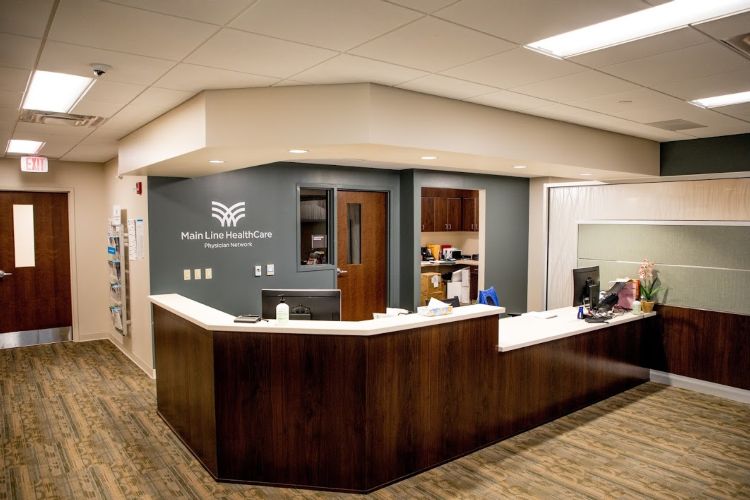 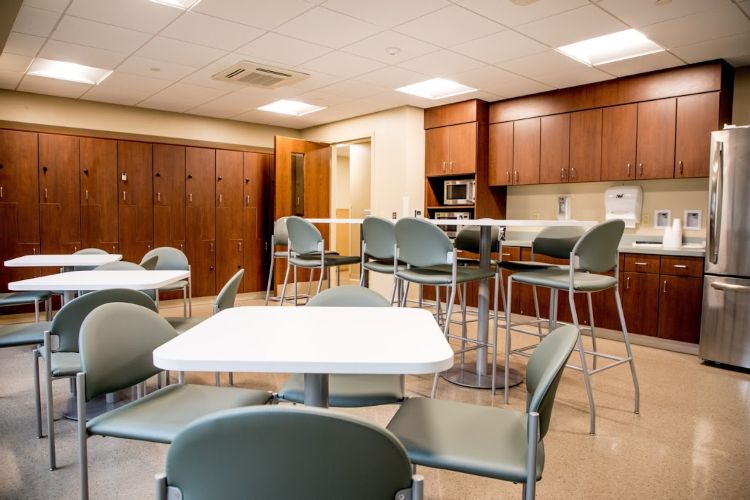 James J. Clearkin, Inc. has been providing Construction Management and General Contracting services to Delaware Valley business and institutions for nearly a century.

Our Company founder was James J. Clearkin, Sr., who started a small bricklaying company in 1918.  The firm quickly became a General Contracting firm specializing in industrial and commercial construction.  Philadelphia in the 1920’s, 30’s and 40’s was an industrial giant and the Clearkin firm was proud to include the Pennsylvania Railroad, The Reading Railroad, Pennsylvania Forge Corporation, Independent Manufacturing, Sinclair Refining Co., Messinger Bearings Inc., and Sears Roebuck Co. among our many clients.  At the end of World War II, as industrial Philadelphia began to decline, the “Baby Boom” resulted in an increased need for churches and schools throughout Philadelphia and the surrounding region.  Mr. Clearkin and his son James Jr., a WWII Veteran, saw this as opportunity to expand their area of expertise.  Over the next 60+ years the firm had the privilege of building and/or renovating hundreds of schools and churches.  A significant number of these schools were built for the Archdiocese of Philadelphia and the School District of Philadelphia.  However, the company’s educational institution clients also include Lower Merion Township School District, St. Joseph’s Prep, La Salle College High School, Friends’ Central School, La Salle University, Chestnut Hill College, Manor Junior College, The University of Pennsylvania, Temple University, Mercy Vocational High School, Temple Brith Achim and Salus University among others.

James J. Clearkin Jr. had four of his sons join the firm during the 1970’s & 80’s.  They now manage the company.  The 4th generation is also actively involved in both the office and field operations.  They continue to provide clients with quality, cost effective construction, as well as the unequaled personal attention that has kept us successful for nearly 100 years.  This will hopefully carry us into our Second Century of Service. 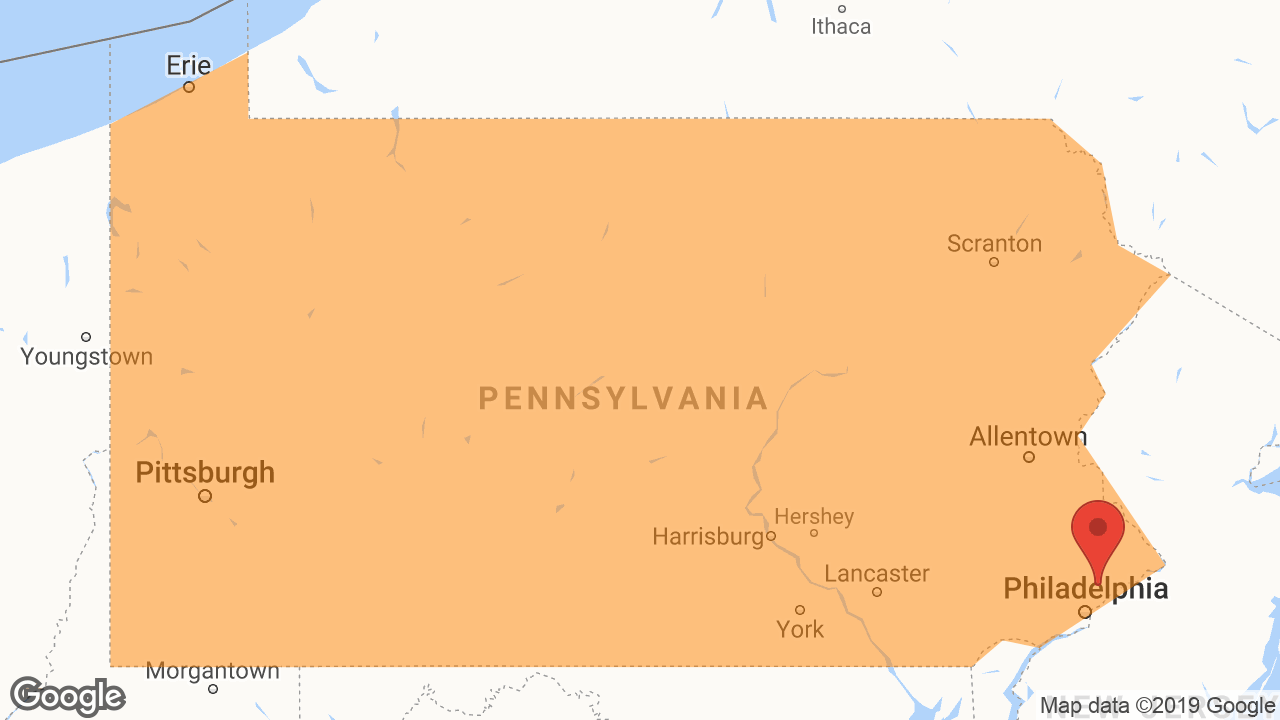