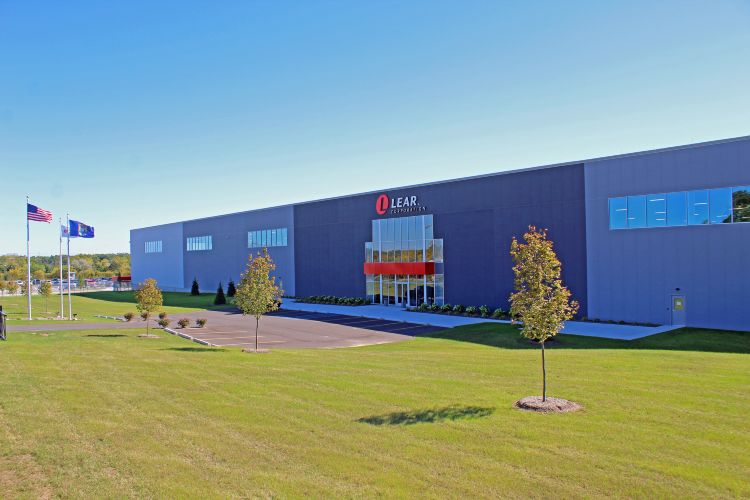 In 1999, the automobile manufacturing facility in Flint, MI, known as Buick City, closed its doors
for good. It was once a very prosperous facility and known as the world’s largest automotive
factory. Over the next several years, the sprawling 400-acre facility was reduced to concrete
slabs and abandoned parking lots.

In early 2017, the Lear Corporation made the decision to bring a new automobile seating
assembly facility to mid-Michigan. Their customer, General Motors, required them to place their
new facility near the Flint GM Assembly Plant. The Lear Corporation considered many locations
within Genesee County, and ultimately selected the abandoned Buick City site.

This decision was influenced by General Motors, but also because of sentimental value. They
wanted to give something back to the city that had started the auto industry decades earlier.
This seat assembly facility is the first new manufacturing building in the City of Flint in over 19
years. The new assembly plant will assemble seats for the GM Truck Assembly Plant - 6 miles
to the southwest. The new seating facility created a 33-acre manufacturing site to employ as
many as 650 employees, right in the heart of Flint, MI.

Lear Corporation needed a building to house over 200 employees per shift, 3 shifts per day,
every working day of the year. This building needed to be equipped with 17 truck docks and a
parts storage area that was 32 feet high. Although the assembly lines determined the layout of
the building, they also needed to add in office space. We designed a 2-story mezzanine in the
middle of the building to create an accessible environment with office and cubical space. The
engineering and management staff received the second-floor office area while the assembly
team received lockers, a health clinic, and a union office on the first floor. The end-result was a
building that encompassed all of the needs of the owner in a single space.

The Lear Corporation and E&L Construction Group took an abandoned city park a block west of
the new factory, and completely remodeled it with a new playground, picnic pavilion, horseshoe
pits, amphitheater, and walking path. The park was built and donated back to the city to be
enjoyed by the community as well as the employees at the plant.

The Lear Corporation chose the E&L Construction Group to take on an incredibly aggressive
schedule with many challenges. A few being: the site was full of many buried surprises, our
winter broke the recent record for the most snowfall in Flint, and a month before we broke
ground the energy code was changed. However, we did not let this prevent the new facility from
opening on time.

This project not only cleaned up an area in Flint that had been forgotten about, but also lifted the
area out of the ruins and into an excellent place to work. The customer, community, and
employees were all taken into consideration with the design and construction of this new facility. 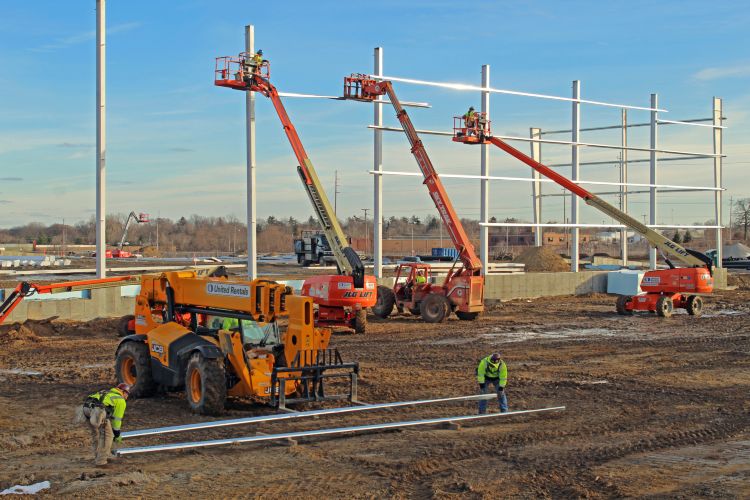 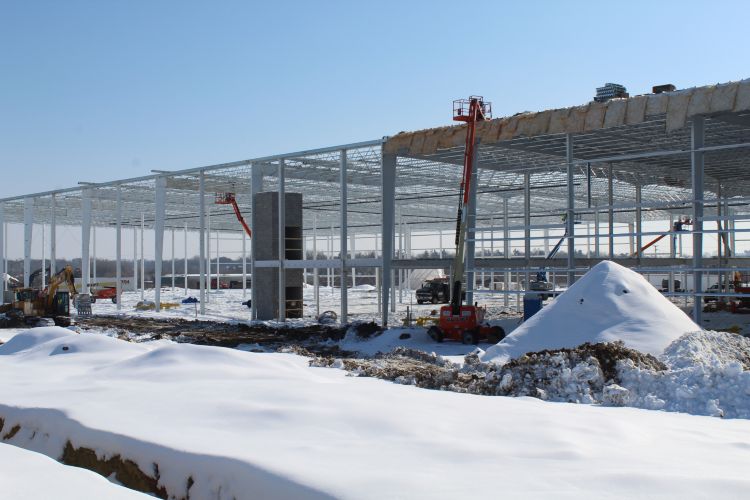 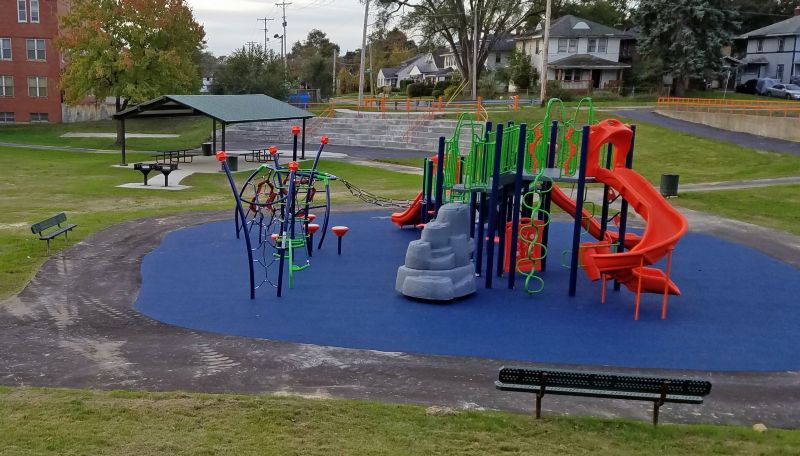