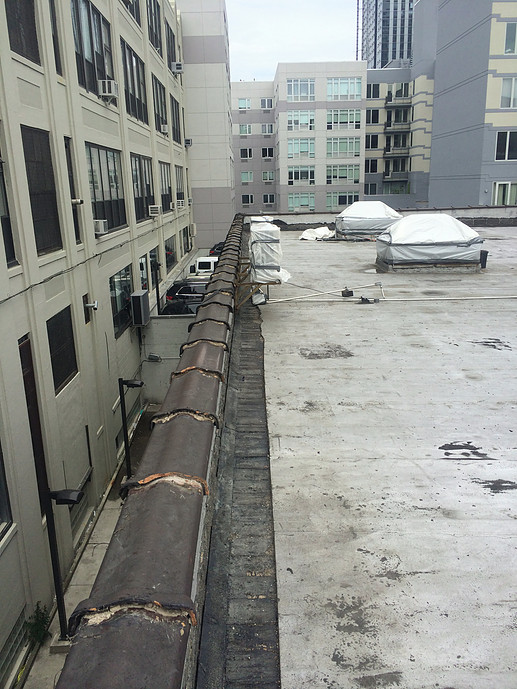 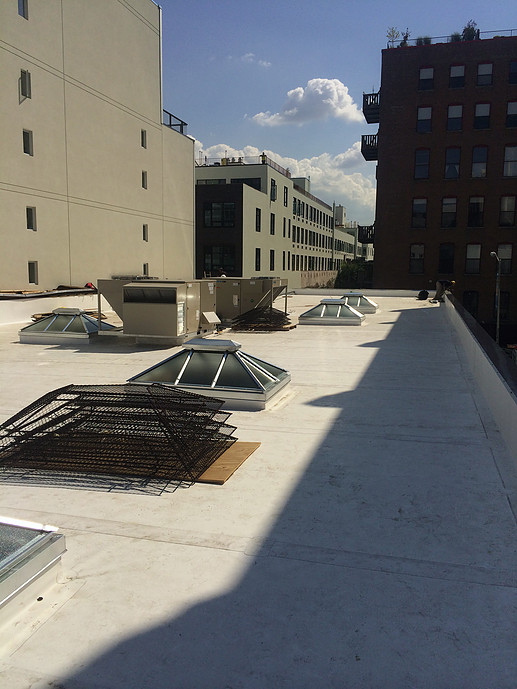 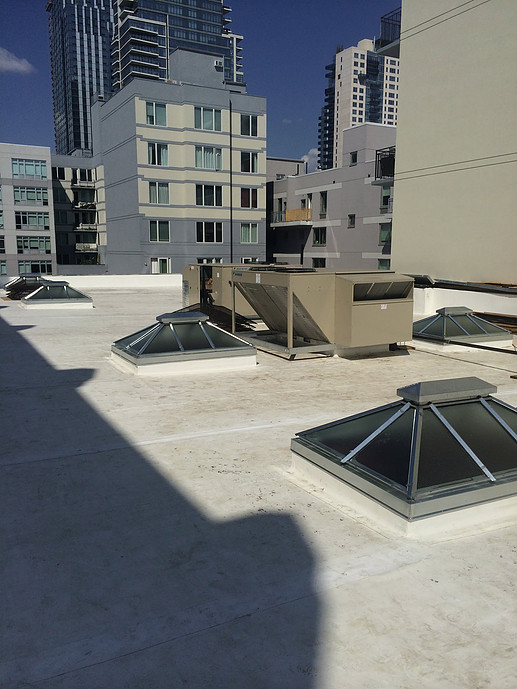 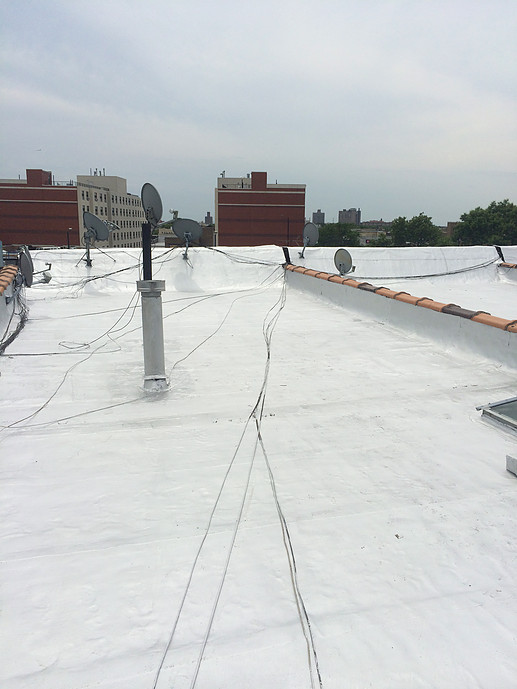 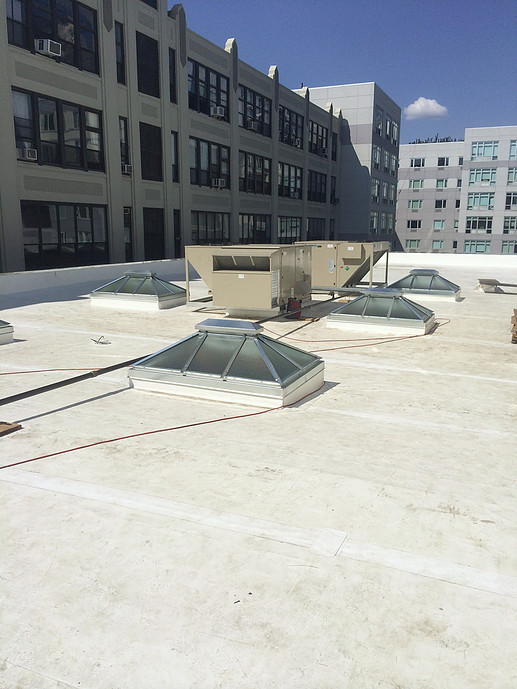 Legacy Roofing was founded in 2013 by Andrew Sennes and James Ruisi. This company was founded on the belief that honesty, integrity and quality are the keys to success. Andrew Sennes comes from three generations of roofing. From ages 15-17 Sennes worked for his fathers construction company specializing in framing and roofing that utilized all types of shingles. From 17-19, Sennes worked for another builder and heightened his skill set. He worked with shingles, slate, cedar and modified torch down. Sennes then started working for a prominent commercial roofing company where he worked his way up to Foreman. Sennes and James Ruisi were both Foreman at this company and were in charge of running 26 men crews. Both worked at that company for almost 20 years before opening up Legacy Roofing together. Ruisi started his roofing career in 1983 at the Local 154 Roofers Union specializing in built-up roofing systems. In 1992, he started working in a family run business specializing in the same roofing systems. He left his family company to explore new methods of roofing where he ultimately met his new business partner and fellow Foreman, Andrew Sennes.

Legacy has an excellent reputation among business owners and commercial property management. Properly licensed and insured, they pride themselves in their competitive estimates using honesty and loyalty to their clients. 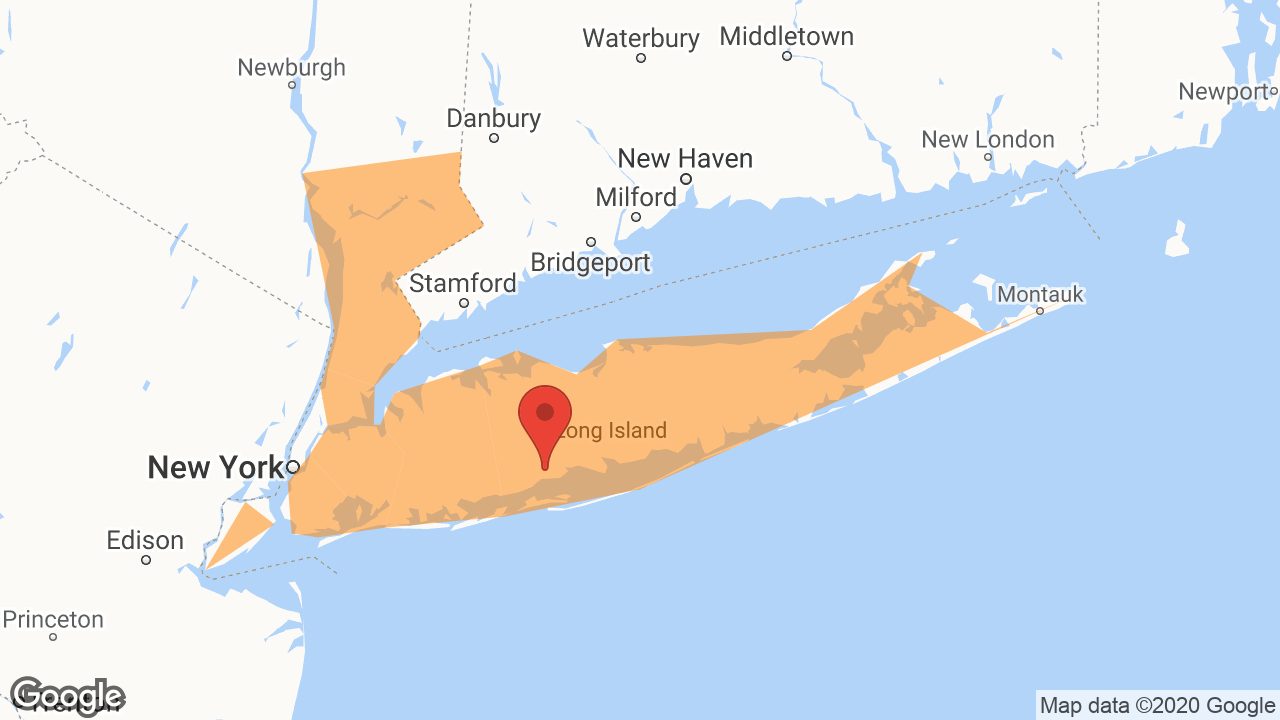