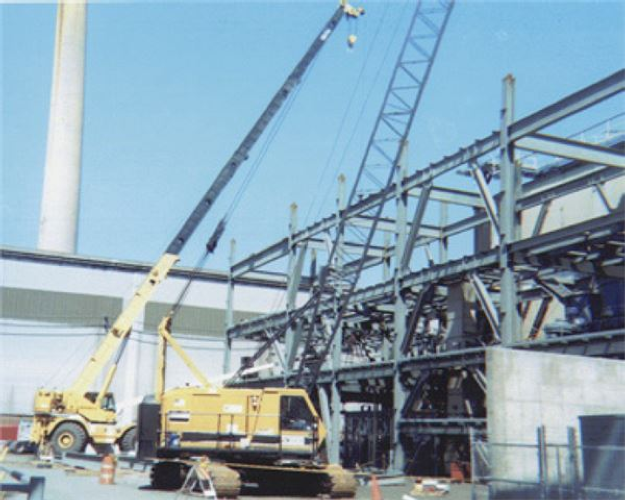 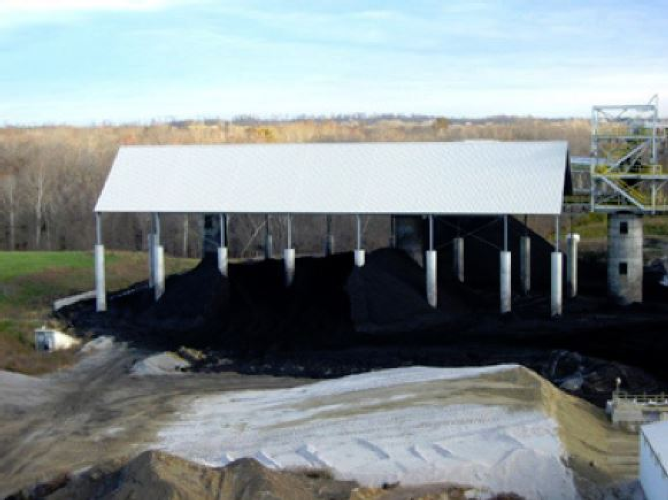 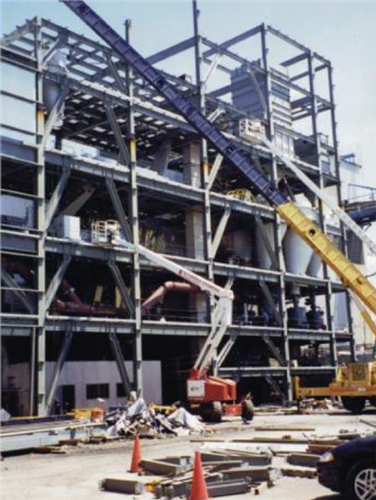 Artisan Contracting has an extensive background in the construction industry. The company began in 1995 as a specialized area of Bloomsdale Excavating, a premier grading and utilities contractor in Missouri known for its expertise and quality since 1946. In order to further enhance its services to industrial clients, this division was formed by a management team with a long history in the Bloomsdale organization. The same values of teamwork, integrity and performance became in integral part of this new company.

What was originally known as the Bloomsdale Excavating Industrial Division became known in 2000 as Artisan Contracting. Artisan follows the same principles established by Bloomsdale Excavating and is committed to providing its employees a safe workplace, excellent customer service and superior quality.

Since its inception, Artisan has expanded and added numerous team members to further enhance the company's capabilities. Today, Artisan's central office is located in Cape Girardeau, Missouri, with an additional satellite office in Ste. Genevieve, Missouri. 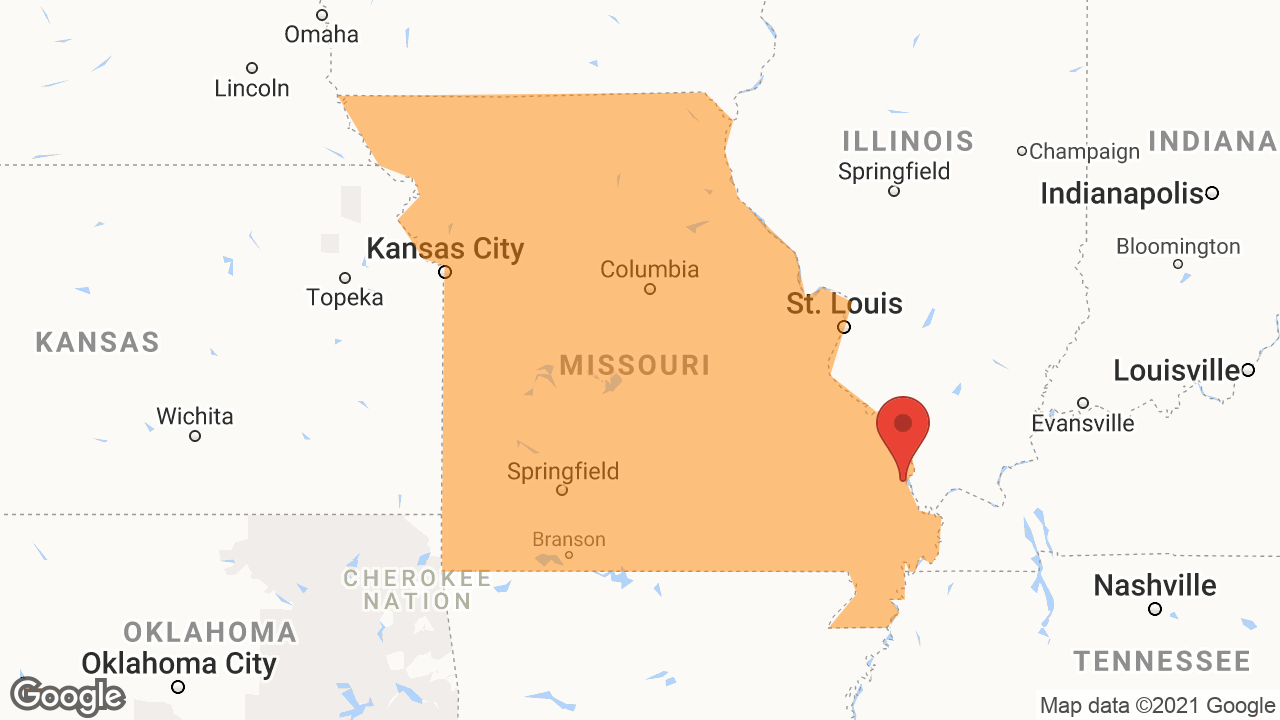