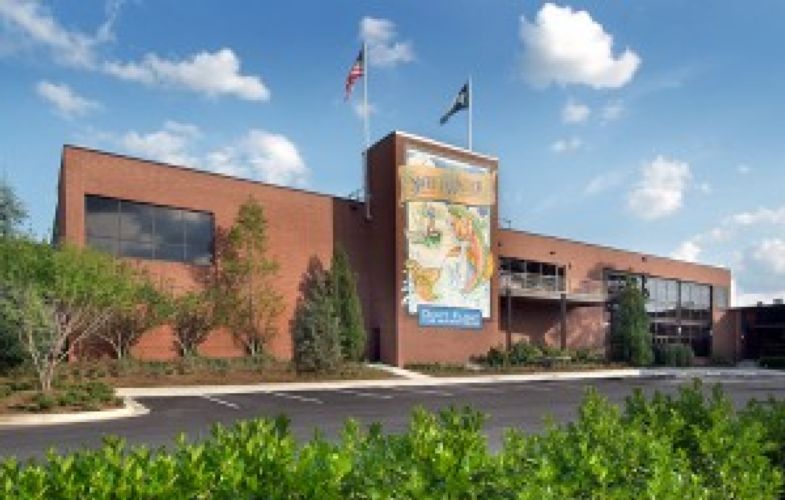 Valued at $2.4 million, this 49,000 square foot expansion project was for a packaging and bottling facility which links its existing brewery with a newly-acquired 38,000 square foot structure. The building will be used to store finished goods, raw ingredients and promotional materials. Sweetwater Brewery has operated out of its existing 26,000 square foot brewery since 2004. It is one of the largest independent brewers in the Southeast and this expansion will make it an even bigger player in the fast-growing craft beer industry.