Four Graves brothers, Fred, Bill, Lou and Amiel founded Graves Construction in 1920. The Company, originally a partnership, was known as Graves Brothers Construction. The early deaths of two of the brothers left Bill and Lou to continue operations in Iowa, South Dakota and Minnesota. In 1942 Bill and his son Kenneth took company equipment and personnel to Alaska for major structure work on the Alcan Highway.

Following World War II, the company resumed bridge and culvert building in Iowa and South Dakota as well as operating a lumber yard in Melvin, Iowa and ready-mixed concrete plants in Melvin and Sheldon, Iowa and Worthington, Minnesota. By this time Lou was devoting most of his time to company farming operations in northwest Iowa.

In 1958 the company was reorganized and incorporated as Graves Construction Co, Inc. The company continued with bridge, culvert and paving projects in Iowa, South Dakota, Nebraska and Minnesota and also completed major flood control structures in Kansas.

Today Graves Construction is managed by a fourth generation of the Graves family and continues to focus on bridge and concrete box culvert projects primarily in the states of Iowa and South Dakota and farming interests in northwest Iowa. 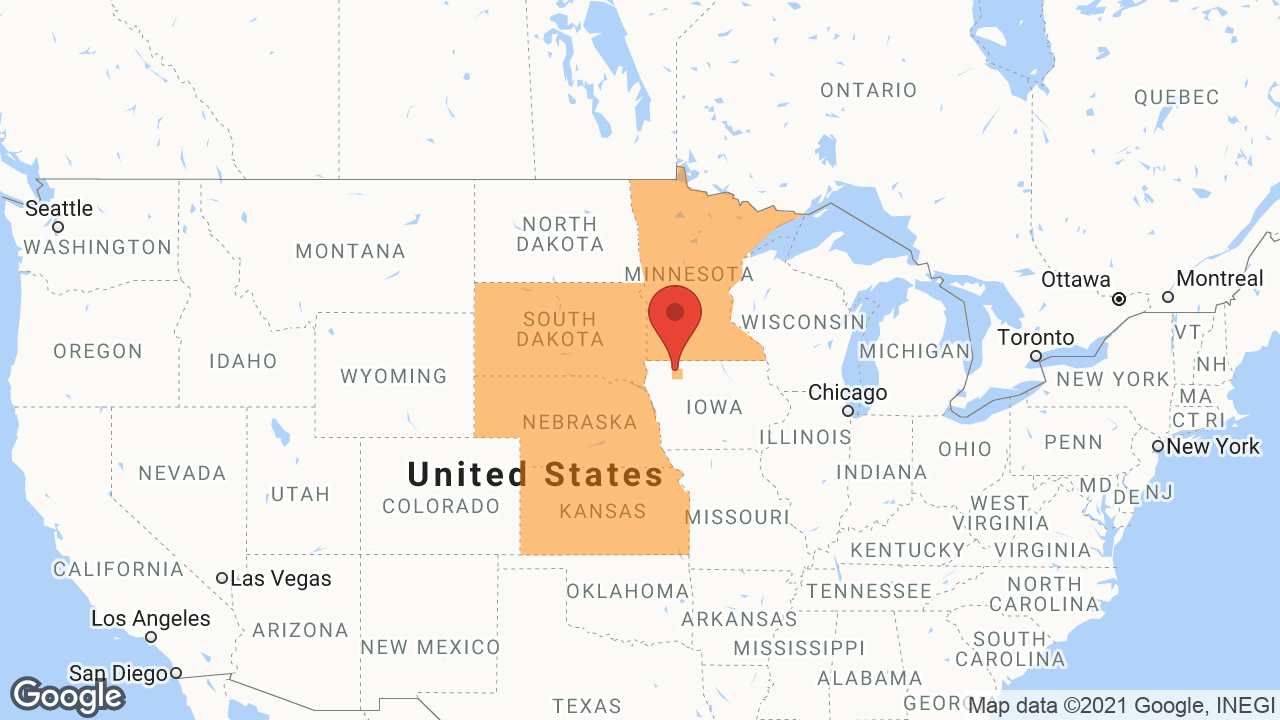