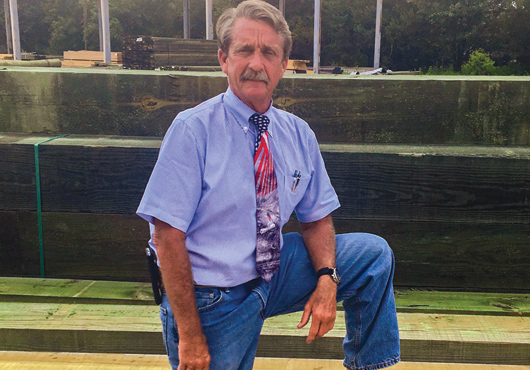 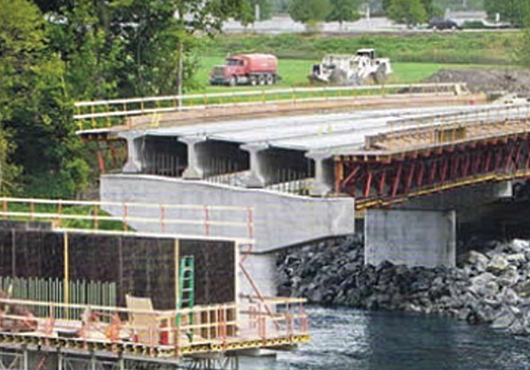 The lumber business has changed dramatically since Princess Anne Pile & Lumber Co. Inc. (Princess Anne Pile) began almost 90 years ago. There are more choices in products but fewer small sawmills. The economy has endured various cycles of prosperity and turmoil. Technology has changed the way inventory is manufactured and even counted.

In all that time, Princess Anne Pile has built and maintained a strong reputation for knowledge, experience and innovation.

The company, based in Chesapeake, Virginia, has been providing lumber and related equipment to the Chesapeake Bay area and beyond since 1932, when J.A. Chamblin set up shop. In 1946, Chamblin’s stepson, Joseph Hawkins, returned from serving in the U.S. Army during World War II. Hawkins recruited his buddy Joseph “Arky” Vaughan, also an Army veteran and member of the 82nd Airborne Division, to help. The two of them grew the business over the following decades, garnering contracts with NASA and the U.S. Department of Defense as well as private industry.

Michael Ray Vaughan, President and son of Arky Vaughan, carries on the Princess Anne Pile legacy today. It’s an industry that’s dictated by the big-box retailers, he says, but Princess Anne Pile endures. When his dad and partner ran the business, “There was a map on the wall with 250 sawmills we could drive to in a day,” Vaughan recalls. “Now there are four.”

In addition to its defense contracts, Princess Anne Pile has a strong relationship with private contractors. The company is off the beaten path, in fact, not easily drawing in retail consumers. “The lumberyard is several acres.” Vaughan says. “We’re not even in a traffic area that is easy to get to, but our contractor customers find us.”

The company isn’t completely insulated from economic cycles, though. “After the economy fell in 2008, we didn’t feel the crash until about 2009 or 2010 because we were already involved in some very big jobs,” Vaughan says. And then the crash was rough. “I had customers who just disappeared. They were buying lumber, paying on their accounts, and then they were gone.”

This 88-year-old company continues to weather storms, though. “Even with the setbacks we’ve had, we keep moving forward,” Vaughan says. With so many people working from home during the 2020 pandemic, business is shifting a little. “It’s been different in that rather than talking with contractors and engineers, I’m talking with homeowners doing DIY.”

Yes, Princess Anne Pile is open to the public, says Vaughan. “We’re small enough that we can accommodate anybody. We can accommodate the big guy or anyone who wants to build a deck or a privacy fence.”

Princess Anne Pile sells treated and untreated lumber, “from two-by-fours all the way to the 12 x 12 timbers you might see at a wharf where big cargo ships come in,” Vaughan says.

The company buys untreated lumber and sends it out for treating services, which infuse the lumber with mostly copper azole or micronized copper azole, helping to preserve the wood and slow decay. The firm also specializes in marine-treated lumber. “We supply those big poles for piling in the wharf and poles on dry land,” Vaughan says.

Additionally, inventory includes Plyform for forming concrete, vinyl sheet piling, decking, mat products, and hardware and nails. Plus, Princess Anne Pile will always take on custom orders. The company sells a lot of hardwood, most of it for government contracts.

According to Vaughan, the company supplies lumber for shipyards up and down the Eastern Seaboard, and in addition to supplying plywood for Navy building and maintenance, the company sells fire-treated lumber—you can tell from the blue stain—for use in areas where there is frequent metal welding and cutting.

The company recently worked with the Virginia Department of Transportation, supplying 60-foot piling to repair the fender system designed to protect concrete from passing ships. And for Chesapeake Bay Bridge-Tunnel, Princess Anne Pile meets the piling needs of the 17.6-mile system, including two tunnels that connect southeastern Virginia with the Delmarva Peninsula. In fact, the company has been a part of the awe-inspiring bridge since the beginning, Vaughan says.

“It’s so out of the ordinary. I have seen people stop to take a picture of the bridge in 60-mph traffic,” he says of the bridge, which opened in 1964. “We’ve been a part of the building of that bridge since its inception. My dad actually took me on one of the last ferry rides before the bridge opened.”

Princess Anne Pile clients, whether government, contractors or homeowners, receive the benefit of a deep bench—a staff of 12 with decades of experience and training, such as Jimmy Monds, who was a top producer at Burton Lumber before joining the staff at Princess Anne Pile.

Vaughan was nationally recognized for his work in sales with Hilti before joining Princess Anne Pile in the early 1990s as his dad’s partner. Arky Vaughan had bought out Hawkins in 1987, and he’d been asking his son for years to join him. But the younger Vaughan was enjoying success with Hilti while gaining training in the construction world. He eventually came home. “I came into this business with my father more like a partner than father and son,” he says.

After Vaughan arrived, he helped to computerize the inventory system in a way that would be comfortable for his dad. “When I came here—before I automated the inventory system—the phone would ring with an order and we would run out to the warehouse or lumberyard to check a round metal ring with cardboard in the middle with the date purchased and the price printed backward,” Vaughan recalls. “We had about 15 years working together, a really good run. I miss him.” Arky Vaughan died in 2006.

Vaughan carries on his dad’s legacy, continuing to provide down-to-earth customer service, which dates “all the way to back to when my daddy and Joe” ran the company, he says. “These weren’t flashy people. They were down to earth and humble.” Though Vaughan is known for his necktie collection—“I’m always wearing a tie”—he’s not formal.

“I’m not a big showy type person, and we’re not showy as a company either,” he says. “We stay busy and work hard to provide the products our customers need.” 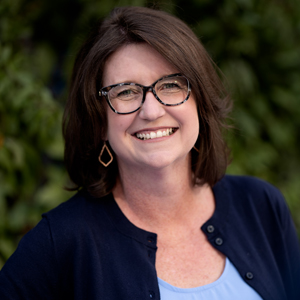 Tyra Damm is a writer, editor and educator. In addition to her Who’s Who assignments she writes for The Dallas Morning News. 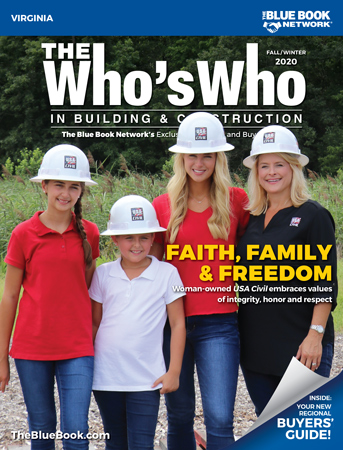