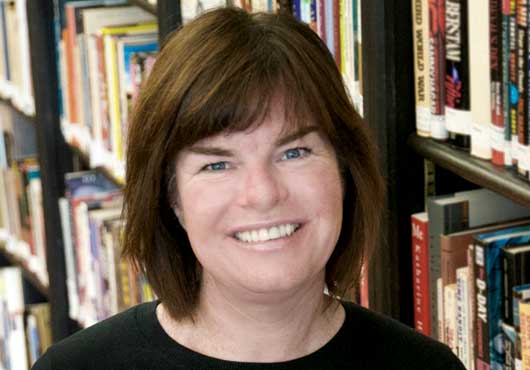 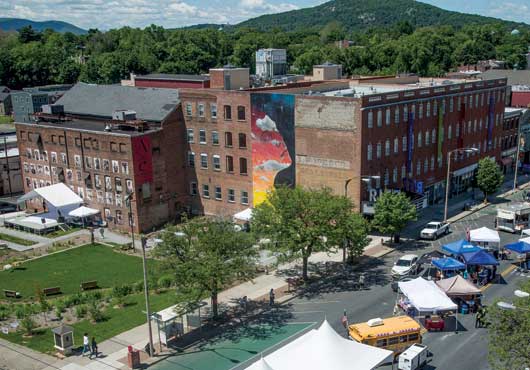 The city of Newburgh, N.Y., is a model for any community looking to revitalize a struggling downtown center. Facilitated by Safe Harbors of the Hudson, a mixed-use, nonprofit housing and arts redevelopment program, this stressed city is improving the lives of residents and businesses through community engagement.

The Safe Harbors of the Hudson organization began in 2000 with plans to renovate the rundown 13,000-square-foot Hotel Newburgh, which at the time was a welfare residence to 80 people living in deplorable conditions with no heat, while drug dealers and prostitutes transacted business in the hallways.

Today, the completely renovated building, now called the Cornerstone Residence, is a safe, affordable, permanent supportive housing complex with 128 single-occupancy apartments. Its mixed-adult tenancy includes those living with mental health diagnoses and physical disabilities, veterans, the formerly homeless, artists in need of affordable live-work space and low-income working adults. More importantly, the Cornerstone Residence is the heart of downtown Newburgh’s transformation that includes a number of other renovation projects, each adding to the development of a dynamic, strong and safe community.

Lisa Silverstone, Executive Director of Safe Harbors of the Hudson, says, “When residents and businesses, including builders and contractors, come together, we can create housing for our underserved communities while revitalizing our downtown centers in remarkable ways. Together, we can make it possible.”

The Art of Revitalization

Safe Harbors of the Hudson was founded by Tricia Haggerty-Wenz. As a college student studying social works practices, she was inspired by the 1990 development of Common Ground, now called Breaking Ground,  in New York City. Breaking Ground is one of the most successful programs developed to address chronic homelessness through a combination of street outreach and transitional and permanent supportive housing. Haggerty-Wenz believed that the same could be done for the dilapidated Hotel Newburgh. With some guidance from Roseanne Haggerty, founder of Common Ground, Haggerty-Wenz established Safe Harbors of the Hudson with the goal of renovating the Hotel Newburgh, which is part of a larger 116,000-square-foot hotel complex.

Along with a $1.2 million in funds from New York State Homeless Housing and Assistance Corporation (HHAC), $16 million in low-income housing tax credits, $1.5 million from the New York State Office of Mental Health and $250,000 from the Orange County Office of Community Development, a homeless housing assistance program, she and her team rehabilitated the old hotel at a cost of $21 million with an eye on arts and community engagement. Today, the Cornerstone Residence, completed in 2006, is more than a place to live; it’s a place to thrive with onsite support services, job training, a fitness center, a library and a computer lab.

Haggerty-Wenz wasn’t done. The next year, she opened the Ann Street Gallery as a showcase for emerging and established artists, and the Lobby at the Ritz , a performing arts space for world-class musicians and partners with local production companies, in the same complex.

Taking it to the Streets

Safe Harbors of the Hudson is currently run by Silverstone who took over as Executive Director in July 2013. She has continued to expand the organization’s reach throughout the Newburgh community.

The organization hosts a range of activities, including the Newburgh Community Cleanup, which brings hundreds of Newburgh and neighboring community residents out to clean the city streets; the Safe Harbors of the Hudson annual Off Broadway 5K and Newburgh Running Festival; the Hairdressers Ball Charity Hair Show where local hair salons, spas and beauty schools come together; the Bells on Broadway Holiday Market and Children’s Festival; as well as outdoor concerts, summer camps, family paint-ins and public art exhibitions.

Silverstone and her team have also facilitated the conversion of an adjacent vacant lot into a beautiful park and outdoor community performance space thanks in large part to a Central Hudson Main Street Revitalization grant from the Central Hudson Gas & Electric Corp. The environmentally sustainable Safe Harbors Green urban park is home to many of the organization’s annual events, including the Zip Zap Circus USA, where professional circus coaches teach kids trapeze, acrobatics and tumbling, juggling, comedy, music and dance.

She adds, “Many of our projects—both events and builds—are made possible through donations, of both time and material, from those in the building and construction community. For the community cleanup event, a local waste management company provided the dumpsters and then hauled them away when we were done. For the park project, a local electrician installed the lighting for free.”

One of the bigger building projects is the renovation of the historic Ritz Theater, also located in the same building as the Cornerstone Residence. The Ritz Theater has hosted such greats as Lucille Ball, Frank Sinatra, Ella Fitzgerald and Louis Prima early in their careers. Silverstone and her team are in the first phase of the rehabilitation, which involves installing a new roof. The renovation is paid for in part by a $500,000 grant from the state and considerable help from local architects and engineers who have helped with the design and budget.

Silverstone says, “Transforming a community requires more than just constructing walls—we have to engage and excite the community. We’ve proven that any community can provide beautiful and affordable housing, save historic assets and create a vibrant downtown center—without pushing anyone out. Today, this part of the city of Newburgh is a dynamic neighborhood with affordable residences, arts, music and theater, commercial businesses and a thriving coffee lounge that is a popular workspace for people from all walks of life. We encourage anyone in the building and construction industry to visit downtown Newburgh and join in to support this magnificent transformation.” 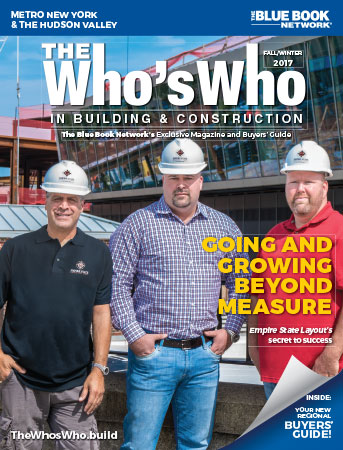