In 2004, Heartland Retail Construction was founded on the principles of accountability, integrity, innovation and professionalism. From the outset, it was determined that Heartland Retail would go about things a little differently. By embracing technology, investing in our employees, and adopting a refusal to fail, we have developed valuable long-term relationships with our clients. As a privately owned company, we’re small enough to respond to the requirements of each project, and experienced enough to meet the demands of some of the most respected brands in the industry.

• 2008 :
Included in the prestigious Inc 5000 list of Fastest Growing Private Companies in America.
Named “Contractor of the Year” by national retail client.

• 2014 :
10th Anniversary, proud of our accomplishments and grateful to those – customers and employees – who have trusted us and contributed to our success.

• 2015 :
An accomplished project manager from Heartland Retail Construction was named “Project Manager of the Year” by a national retail client. 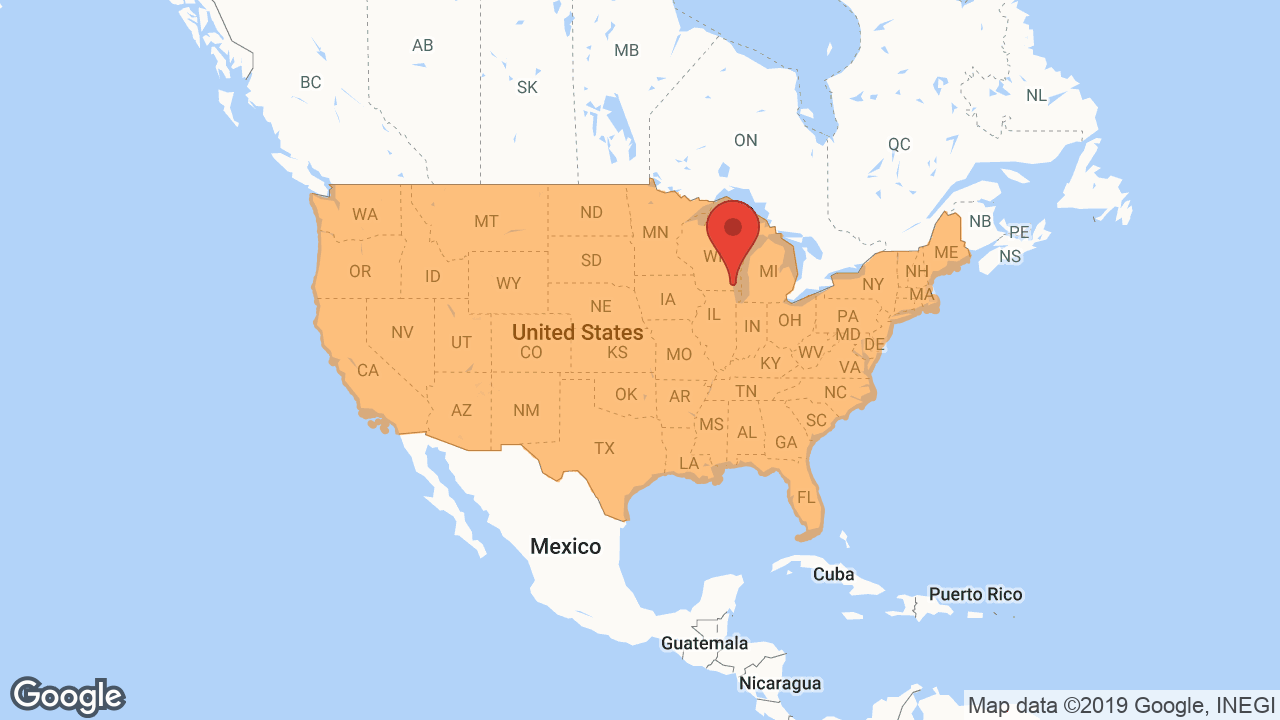