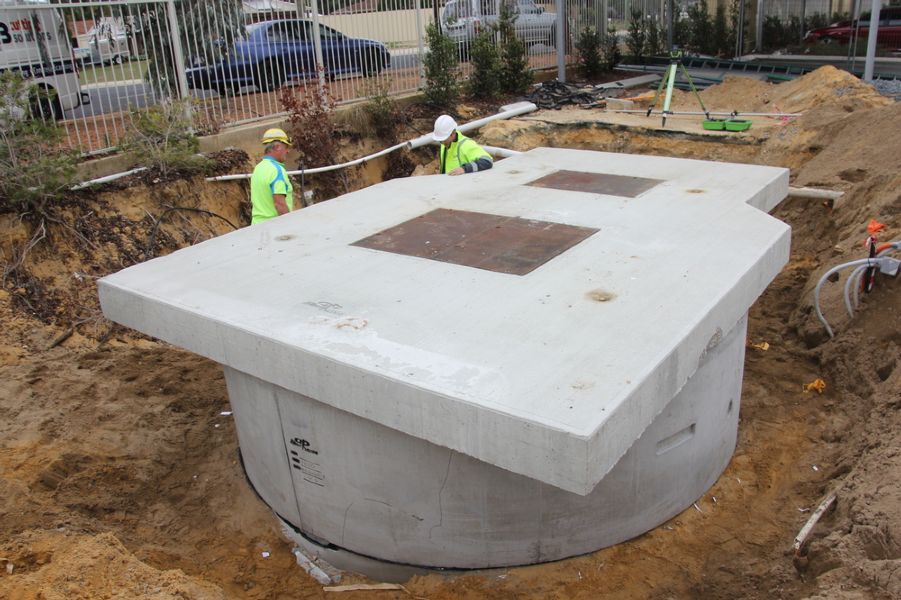 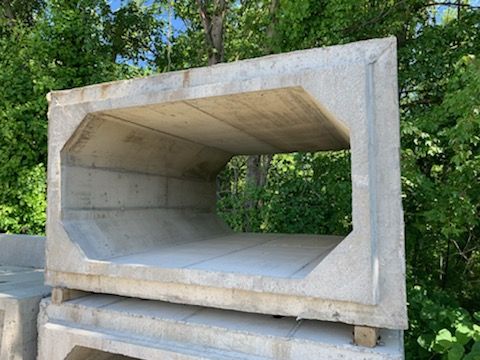 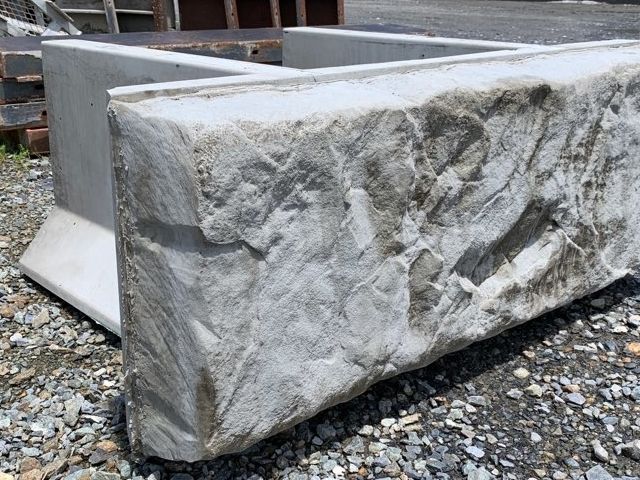 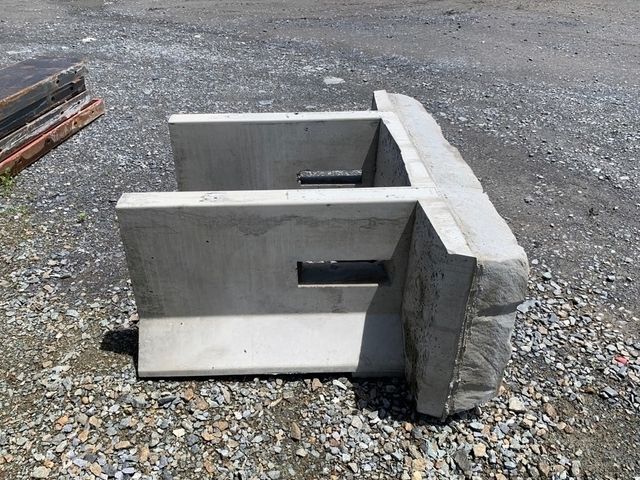 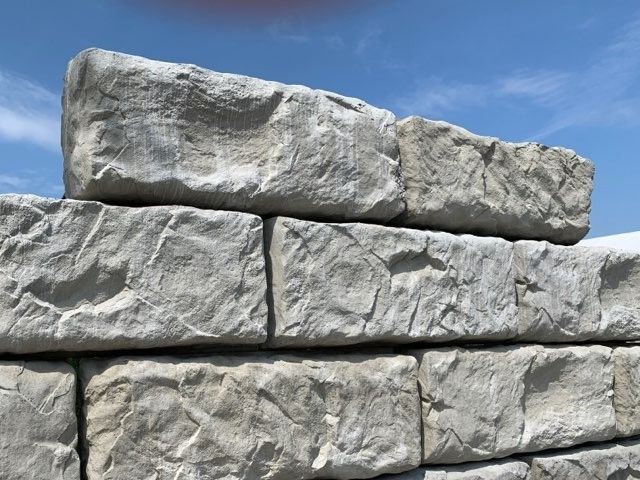 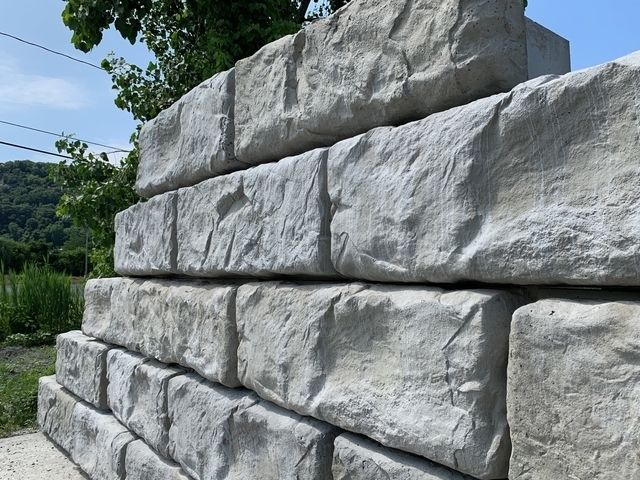 A&R Concrete Products, LLC is a private family owned and operated precast facility located in the Hudson Valley section of New York. We specialize in custom catch basins, manholes, wingwalls, and box culverts, among other products.

We’re approved by the Department of Transportation in New York and New Jersey, the Port Authority of New York and New Jersey, and the Department of Environmental Protection. Our products, which are all put through rigorous in-house quality control, have been used on some of the largest projects in the area, including the development of the Freedom Tower in New York City and Yankee Stadium in Bronx, New York.

A&R Concrete Products, LLC was founded in 1960 by Anthony Amoia. What began as a small backyard business soon grew into a prosperous operation. The company eventually expanded to Ruscitti road in New Windsor, New York, and began to supply projects across the region with quality pre-cast. As the demand grew, so did the staff roster.  Anthony’s four children: Joseph, Michael, Mark, and Kim, joined the crew, and A&R Concrete soon became a leader in the industry.

We continue to maintain the ideals that Anthony based his beginnings on: customers deserve a high-quality product. 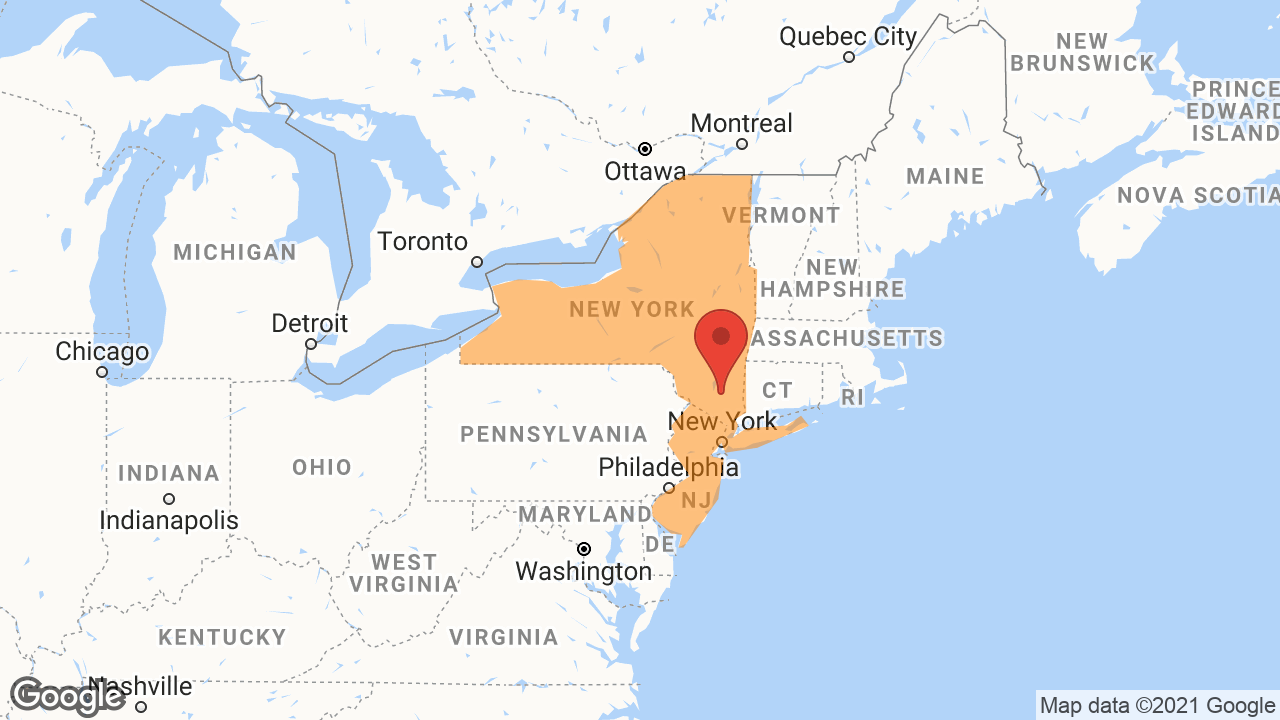 PCANY (Precast Assn. of New York)
Go to next section:
Contact Us