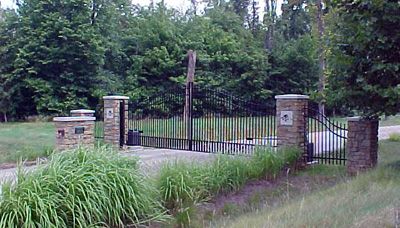 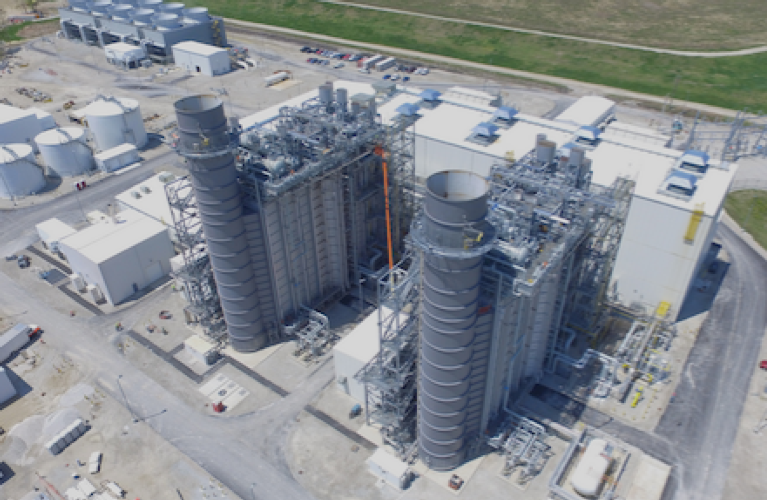 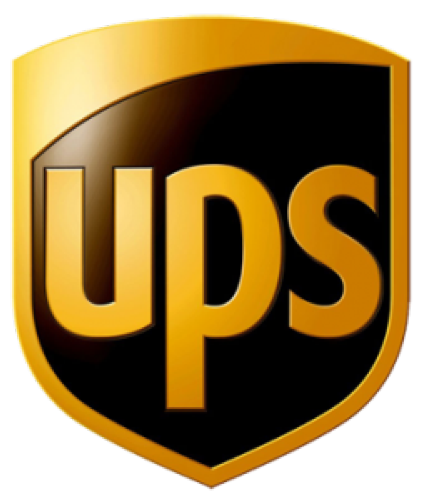 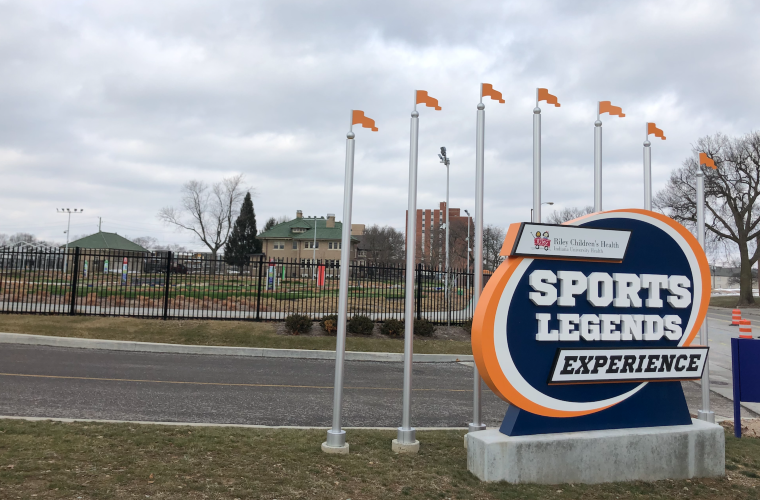 Robert and Carl Kopp began K & K Fence Company in January of 1967. These two brothers had a vision of providing central Indiana with quality fence products and workmanship. They started their venture on a small scale by installing fences for homeowners and providing the public with an over-the-counter service to purchase fencing materials.

On March 1, 1983, president Fred Poe purchased K & K Fence Company from the Kopp brothers. Fred had served the fence industry on the wholesale end since 1975. Fred chose to keep the established name of K & K Fence Company because of the respected reputation the Kopps had earned. As Fred began his new adventure with K & K Fence Company, he had only a few employees, some experience and a big dream. His plan to grow K & K Fence Company began with over-the-counter sales, and thus provided the community with quality fencing materials. He soon began to expand the company to include residential and commercial installation.

Our staff has extended experience in installing fences for tennis courts and baseball diamonds. To date, our workforce and resources have continued to grow. Additionally, the quality and recognition of our products has steadily increased throughout the years. 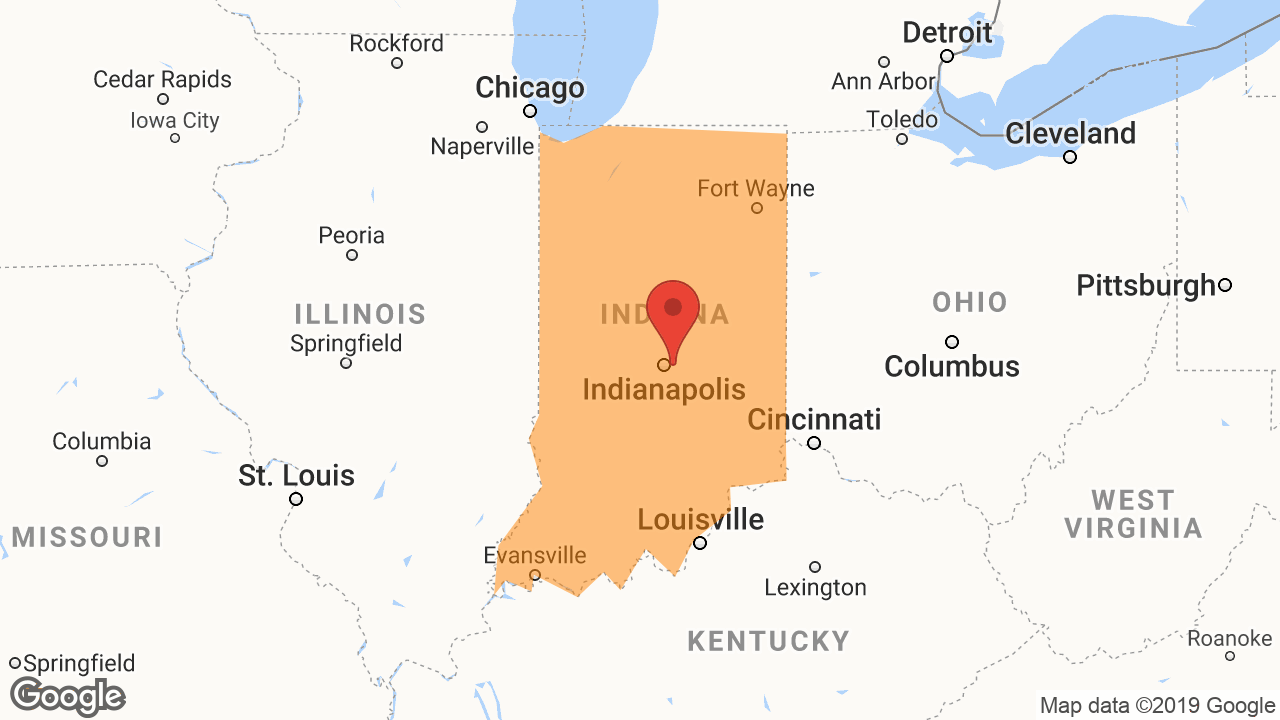