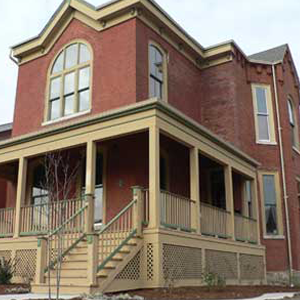 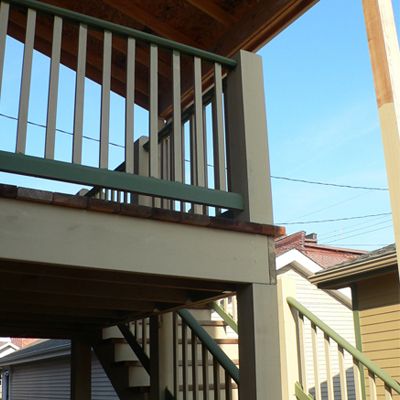 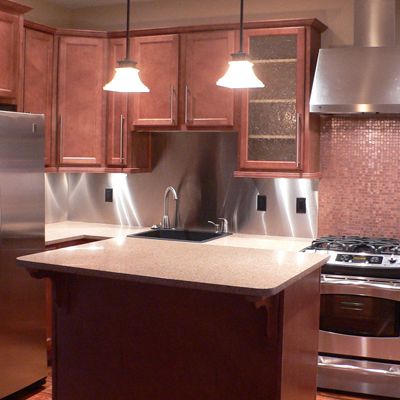 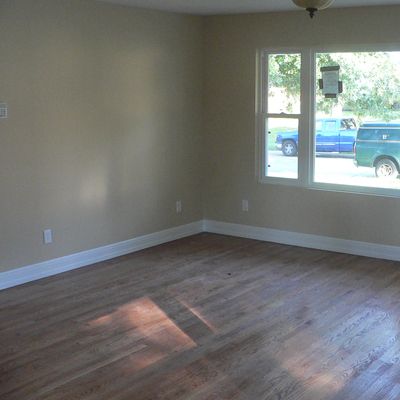 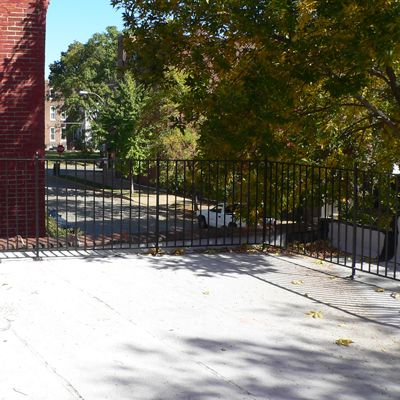 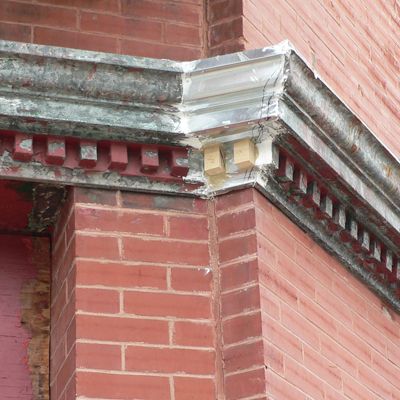 Millennium Restoration & Development Corporation is dedicated to preserving the history and grandeur of old city residences and the construction of new homes that replicate the historic architecture of their time. Our commitment extends beyond the renovation of a single building or project, to the redevelopment of neighborhoods. Understanding each vicinity’s objectives and working closely with residents, the Alderperson, other developers, and local agencies is essential in maintaining a strong sense of community and the overall success of our projects. We are extremely proud to have taken on some of St. Louis’ most neglected and unwanted projects. We have successfully redeveloped abandoned shells into grand new homes.

Millennium Restoration & Development Corporation grew out of a deep interest to reinvigorate aging St. Louis neighborhoods and redevelop overlooked city properties. Mother and son partners, Claire and Tim Vogt formed the corporation in February, 1999. Today, brothers John, Chris, and Rob all serve different capacities with the company. Since its inception the goal has always been quality and attention to detail first. Millennium has received many distinguishing awards because of the continued focus towards exceptional quality.

Millennium has completed over 40 restoration and new construction projects. Proud recipients of 20 Homer awards from Home Builders Association, 3 Most Enhanced awards from Landmarks Association, 6 Golden Brick awards from DeSales Community Housing Corp, and numerous features in the St. Louis Post Dispatch and Business Journal, Millennium has been recognized as a leader in Urban Development.

With the downturn in the housing market, Millennium has redirected its focus from development to custom remodeling and custom general contracting work. Millennium is extremely grateful to all of our customers who continue to support us by giving us the distinguished honor of assisting with their home remodeling, restoration, and repair needs.

Our Awards and Honors

Considered the "Oscar" of residential building in St. Louis, the Homer Award recognizes excellence in design, workmanship and value in residential construction projects throughout the region. The prestigious honors, awarded annually, are sponsored by the Home Builders Association of Greater St. Louis and are the most widely recognized building competition in the area.

Its mission is to preserve, enhance, and promote St. Louis' architectural heritage and to encourage sound planning and good contemporary design. Landmarks is the primary advocate for the historic built environment of St. Louis. Each May, during Historic Preservation Week, Landmarks recognizes some of the champions of the preservation movement by honoring winners of the city’s Eleven Most Enhanced Awards. In evaluating the honorees, the jury looks first at the quality of the renovation and then they select the best city-wide examples of projects that featuring buildings of differing ages, styles and uses.

DeSales Housing Corporation bestows their Golden Brick Award to acknowledge projects that preserve and beautify buildings in the historic Tower Grove East and Fox Park neighborhoods. These honors are awarded each year with nominations coming primarily from the local community. The final ten recipients are selected by DeSales board and staff members. 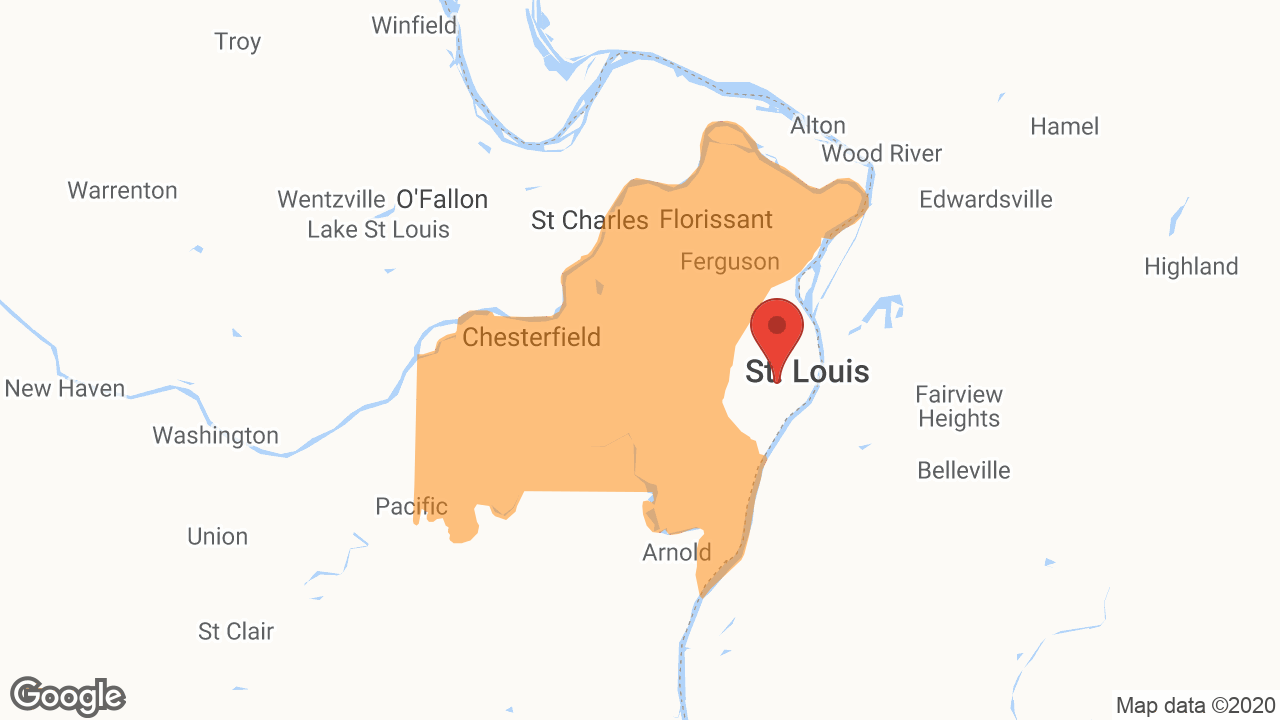