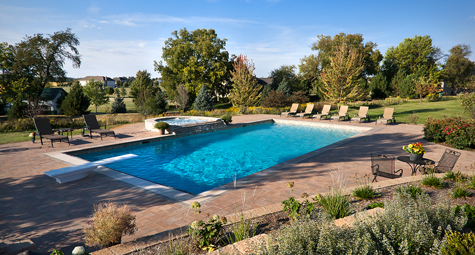 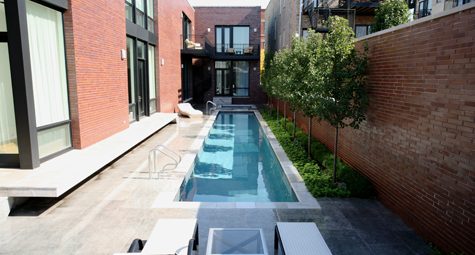 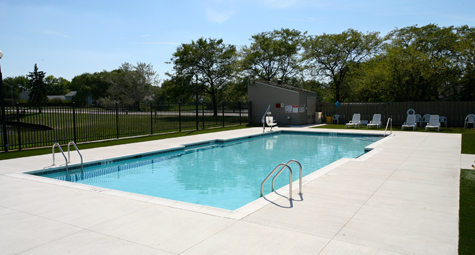 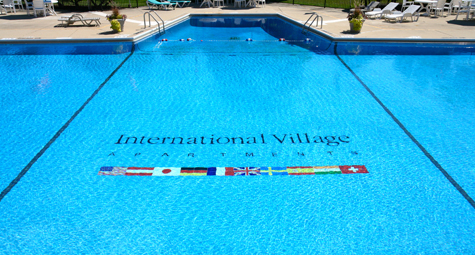 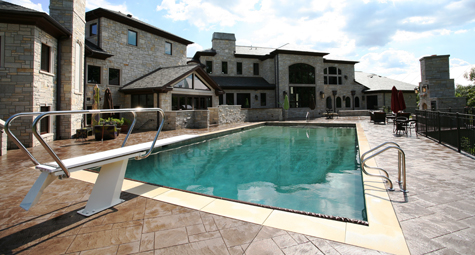 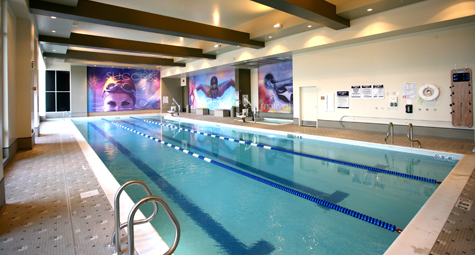 Founded In: 2001
Annual Vol: Not Provided

Sunset Pools & Spas has been leaving its mark across the Chicagoland area for more than a decade.

Our team comprises the top specialists in the pool construction industry and is the reason we are able to consistently deliver top quality design and construction. Read more about our executive team and their qualifications below.

Nick’s engineering background – combined with the support of highly respected engineers and architects – allows him to successfully oversee the construction process of all Sunset Pools & Spas swimming pools. He was granted Gold Member status from the elite Genesis 3 Design Group – an organization that provides continuing education in the pool and watershape industry – and has completed their rigorous construction school. Nick has also completed 20 hours in hydraulic engineering.

Most importantly, Nick’s expertise allows him to ensure our pools are built to the standards of this day and age. Nick firmly believes that with the knowledge we have available today, outdated technology is not an option. Nick knows he builds the strongest pools in the area, both structurally and hydraulically, and plans on maintaining his high standards and quality of work for years to come.

Upon graduating from Iona College in New Rochelle, New York, John worked for Arthur Anderson in New York City as a CPA. He left Arthur Anderson in the early 1970s to work for ITT Levitt & Sons, an international real estate firm in New York, and later transferred to their Chicago office. It wasn’t until after transferring to Chicago that John felt the need to venture out on his own. In 1979 John got together with two other associates to form a concrete construction company called Dominion Concrete. Under this company, he worked for some of the major builders in Chicago’s northwest suburbs, including Centex Homes, Lexington Homes, Kimball Hill and Red Seal.

During the recession in the 1980s, John launched another new project – a company in Florida to supplement Dominion Concrete’s Chicago operations. It was in Pompano Beach, Florida where John got his start in the swimming pool business.

Thanks to John’s ambition, the rest is history. By the late 1990s, John had consolidated his operations to the Chicagoland area, concentrating on swimming pools and custom-built homes. John now concentrates all of his energy and management expertise on Sunset Pools & Spas. 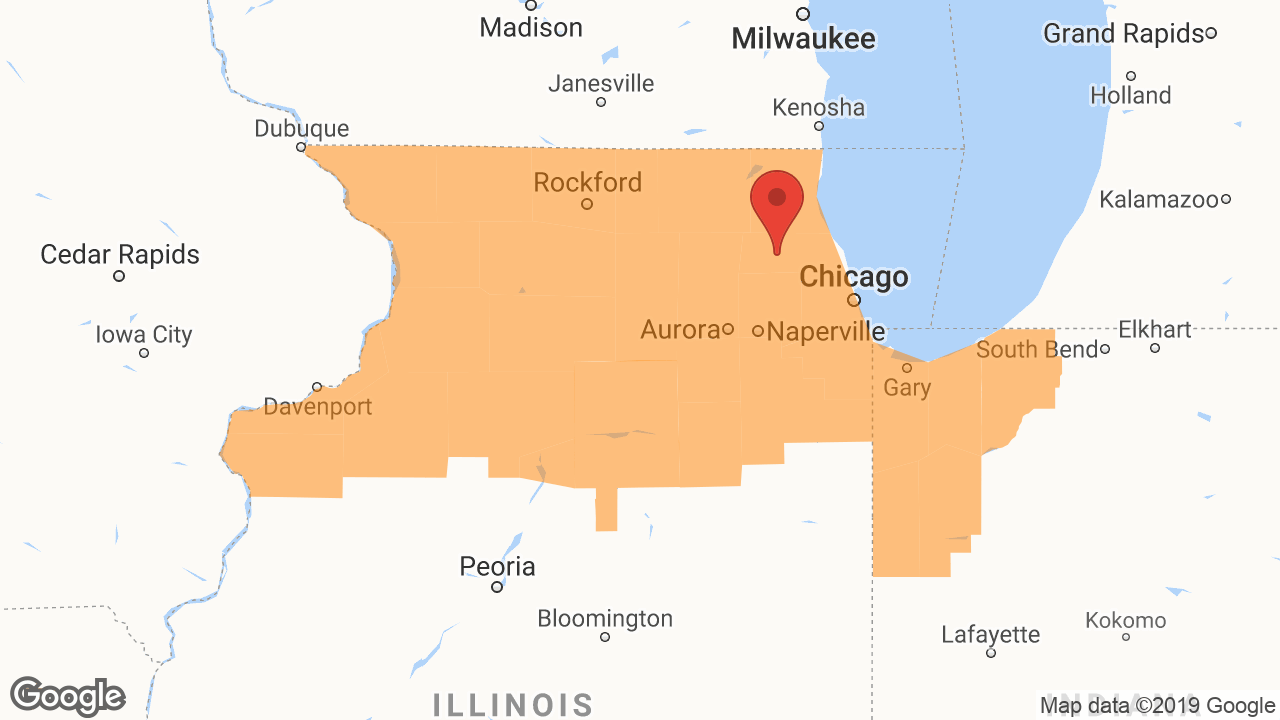