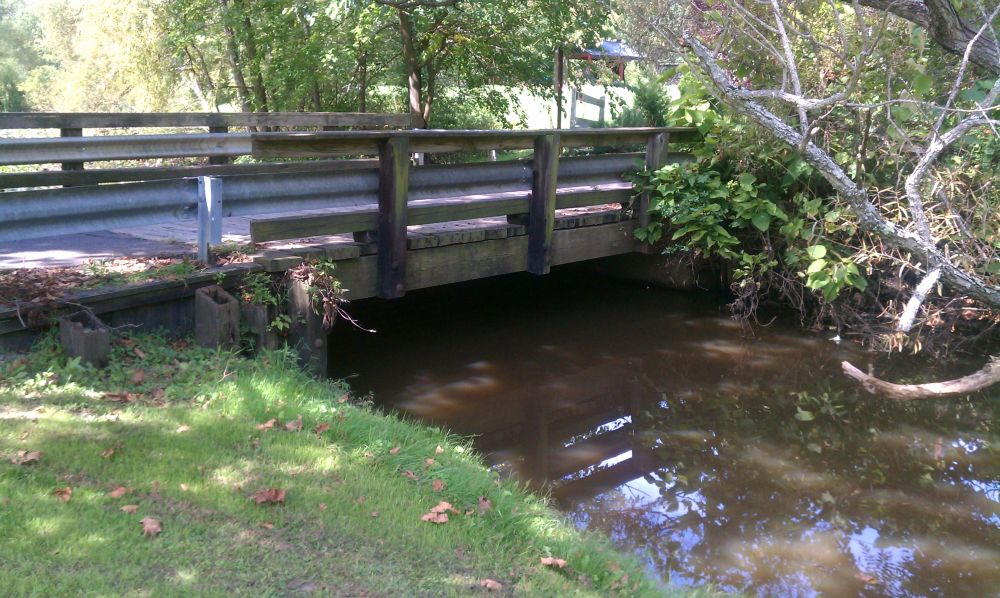 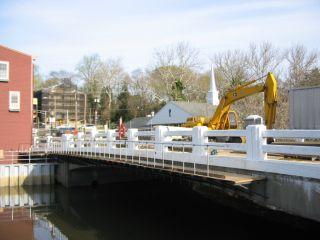 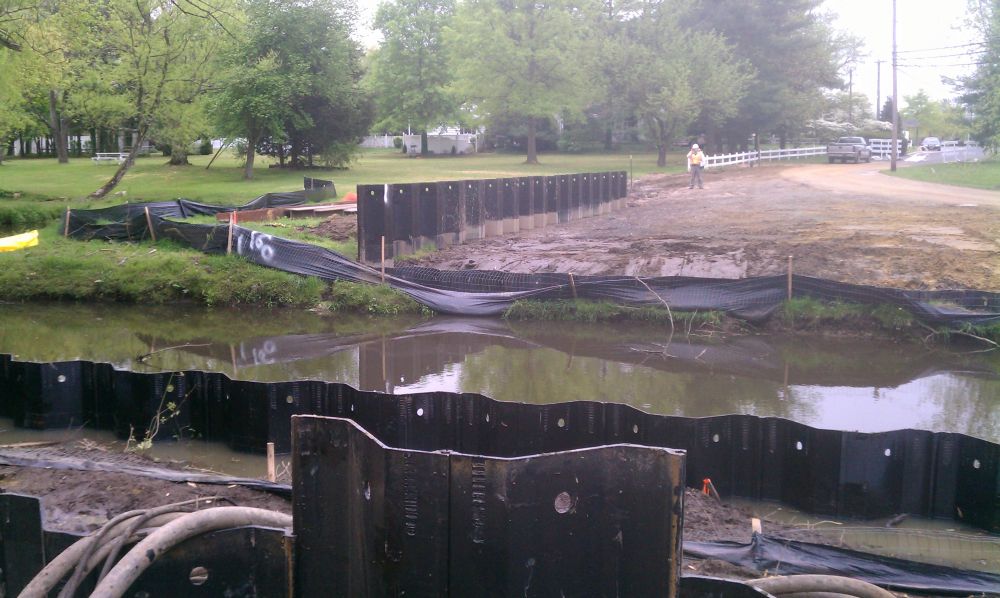 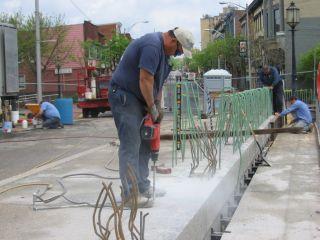 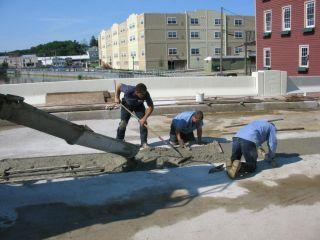 Spark Electric Service, Inc., which trades as Spark Contractors, was established by Samuel Ruga in 1959. www.sparkcontractors.com The Company began as a small electrical business, doing both residential and commercial work. The business was gradually developed into pump and tank contracting, where we did, and still do, everything in the service station industry, including complete underground and aboveground tank installations, wiring and monitoring system installations and maintenance as well as steel cofferdam installations.

Eventually we began doing much larger cofferdams than we had been doing for the major oil companies as well as driving foundation pile for waste water treatment plants, bridges, apartment complexes and more.

In the 1990’s we began replacing steel, aluminum and composite bulkheads, small steel, concrete and timber bridges, and have been doing this work successfully for many years now.

Our employees are skilled in our line of business and the company maintains all current licenses, permits and training as mandated by the State of New Jersey. We own and maintain practically every piece of equipment that is needed for our jobs.

Our satisfied customers include privately owned businesses, general contractors, marinas, major oil companies, municipalities within New Jersey and nearby states as well as the State of New Jersey itself and the U.S. Government. We have been a non-union, family oriented business and since the passing of Samuel Ruga in 2008, the business continues to be managed much the same, under the leadership of his sons, Paul and Tom Ruga.

Our company celebrated it's 50th Anniversary in 2009 and we hope to continue to provide quality work well into the future. 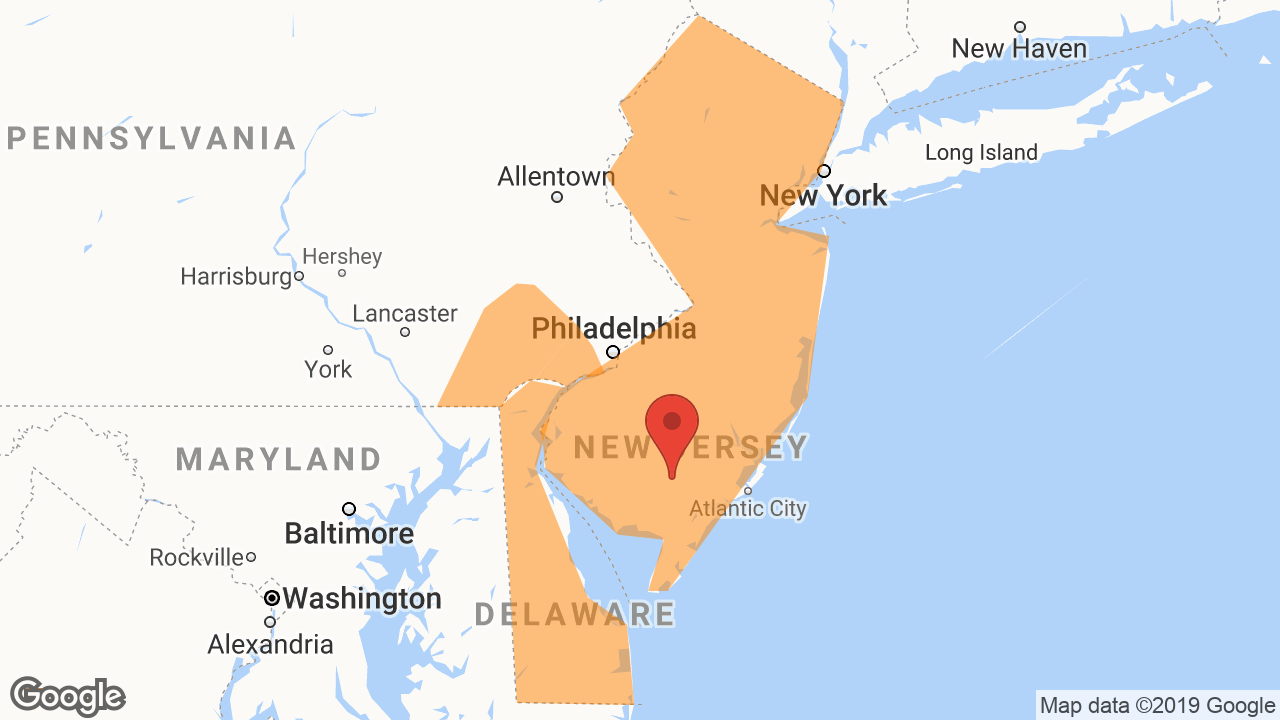