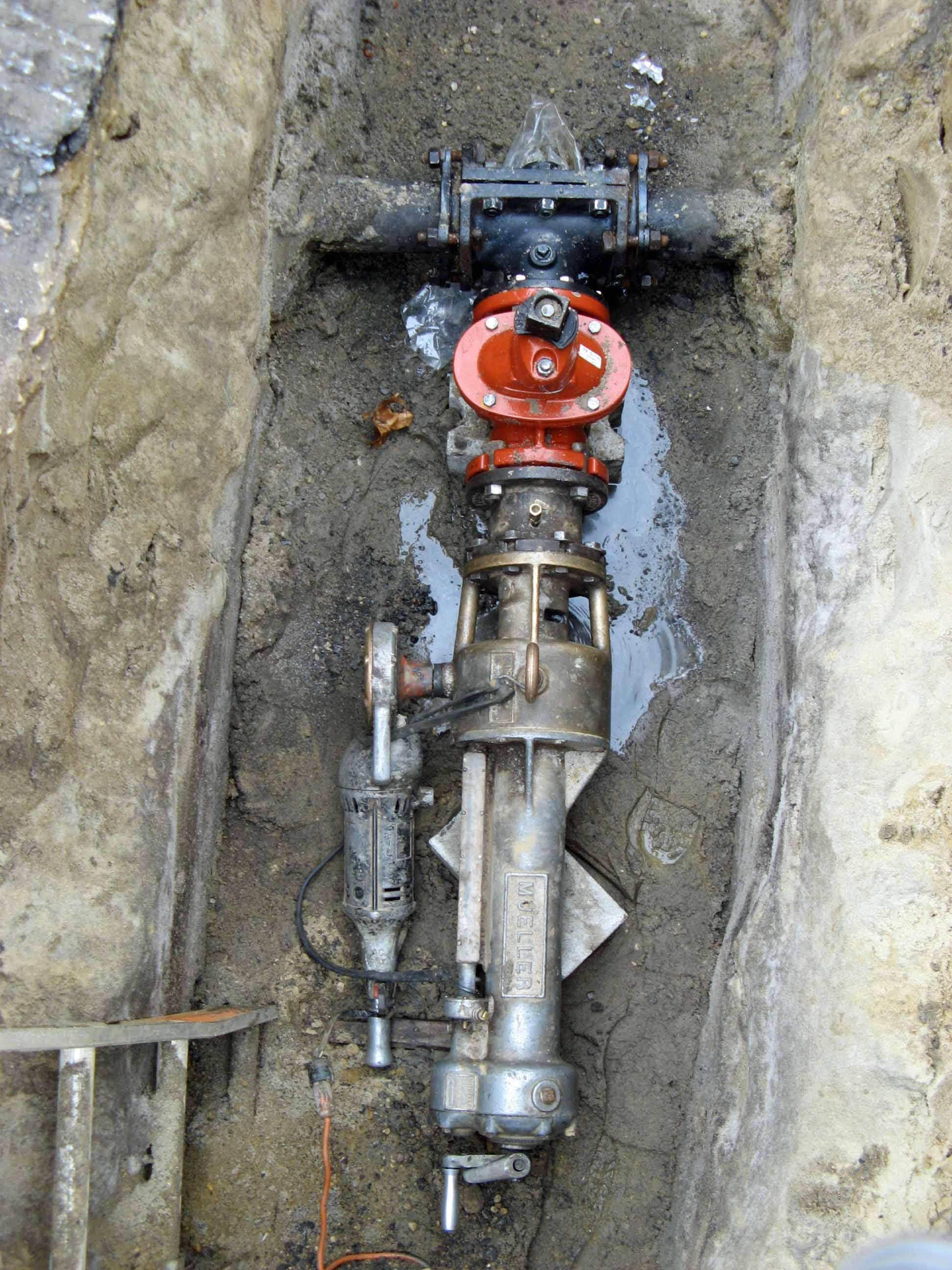 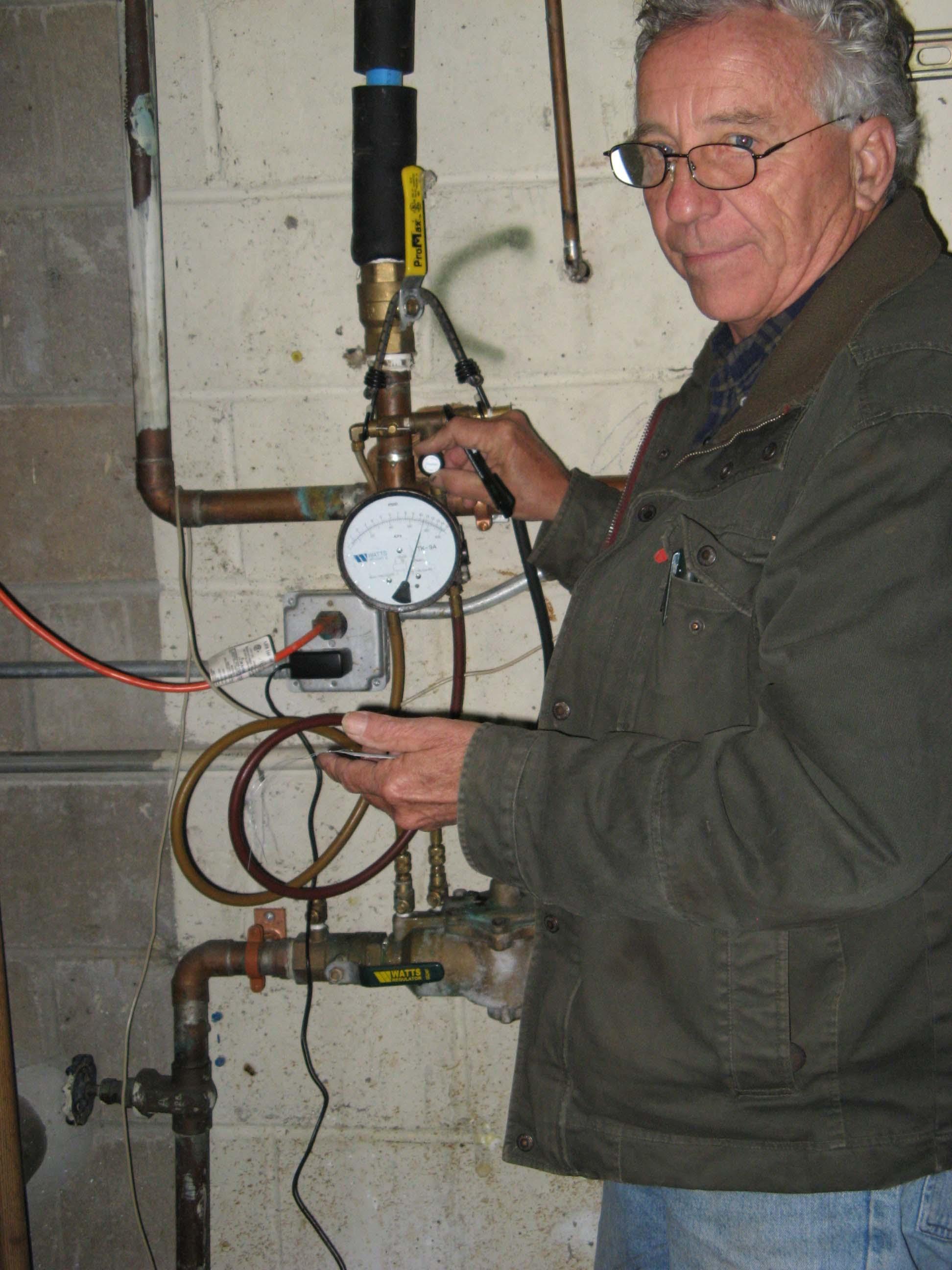 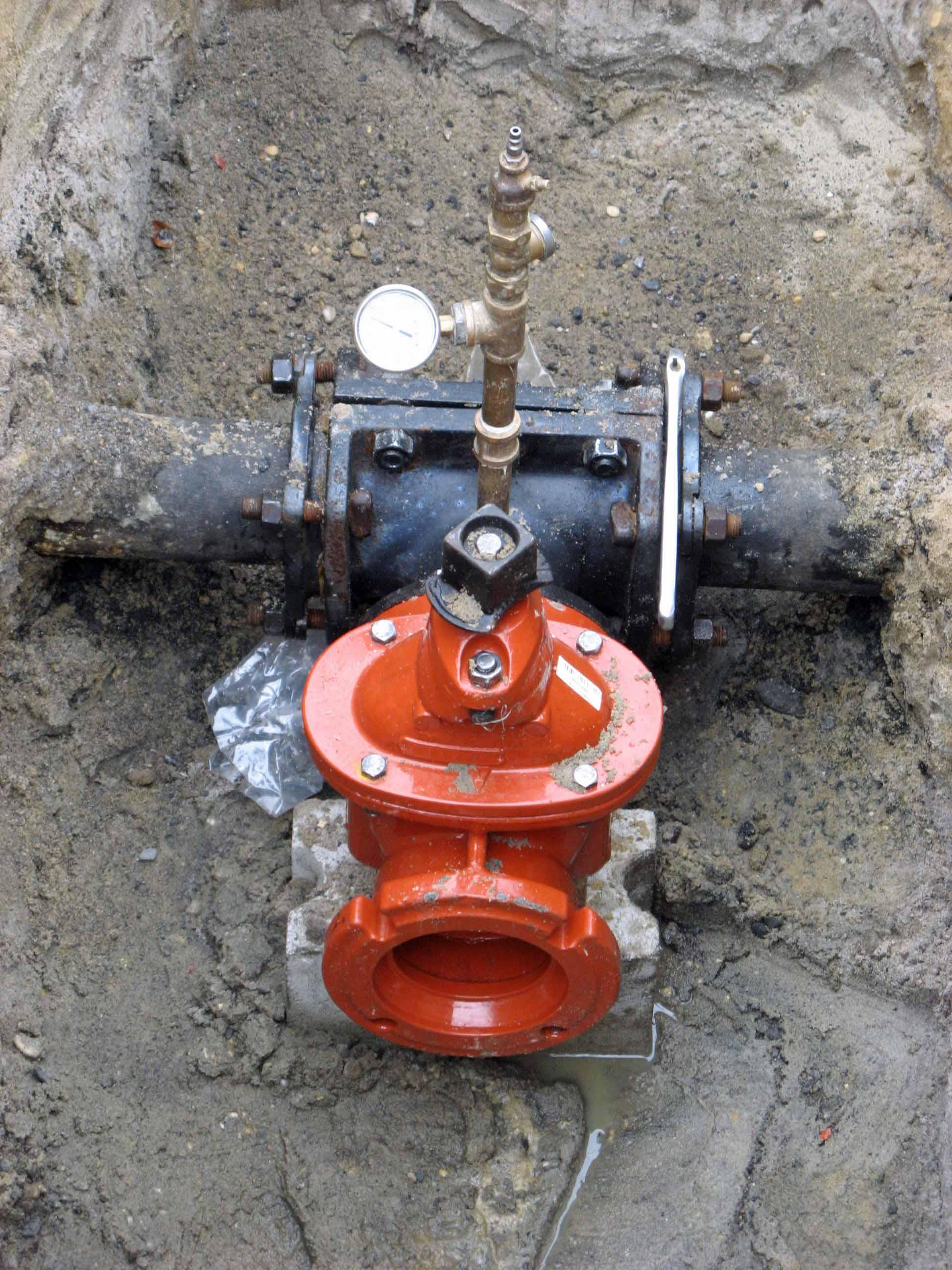 Water Main Tapping, Hot Tapping, Wet Taps, Testing, Repairs & Backflow Preventer Testing- all while your system remains live & under working pressure- saving time & money.  Tri-State Water Main Taps was officially incorporated, as its own entity over 15 years ago from Richard Iberer Construction. Richard Iberer Construction has been involved in underground pipe work including sewers and water mains (including wet taps) since the 70's. In 1993, a separate company was formed with the intention of focusing solely on wet tapping.

Since its inception Tri-State has become a trusted service provider for the tristate area and has remained a family owned business, now in its second generation. We have recently added the additional service of testing, repair, and certifying backflow prevention devices. 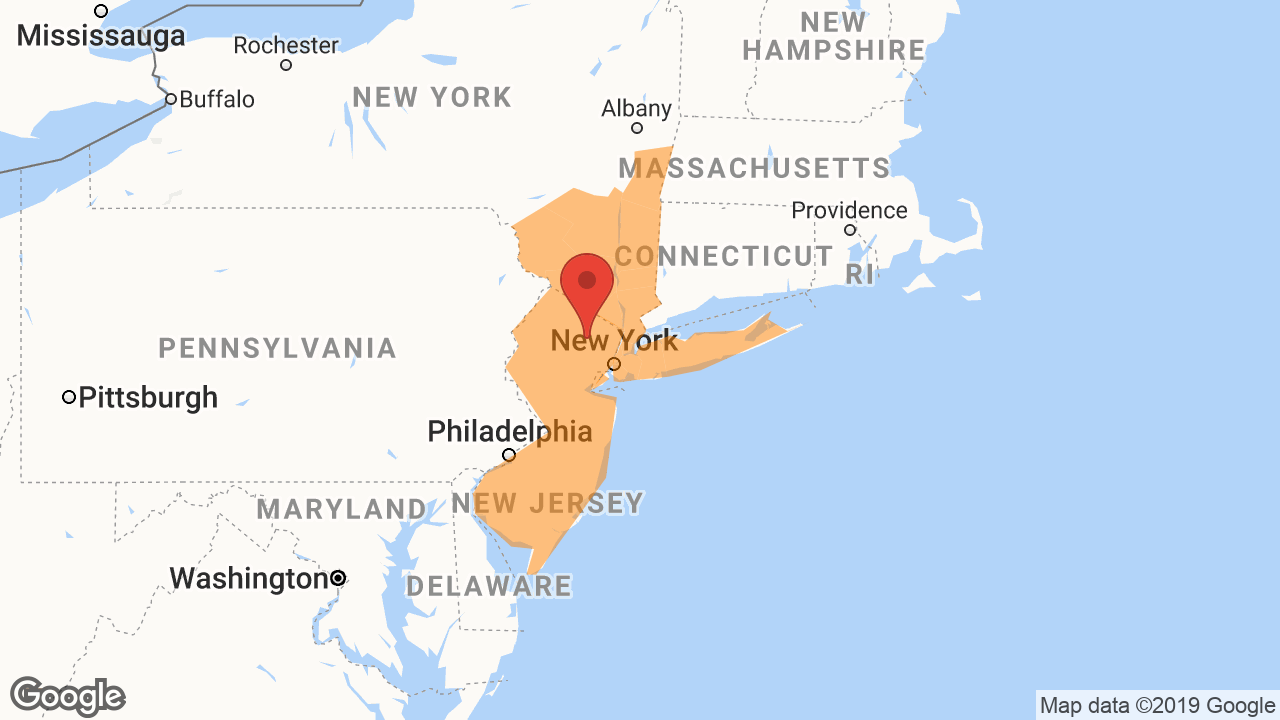 NJDEP (New Jersey Department of Environmental Protection)
Go to next section:
Contact Us