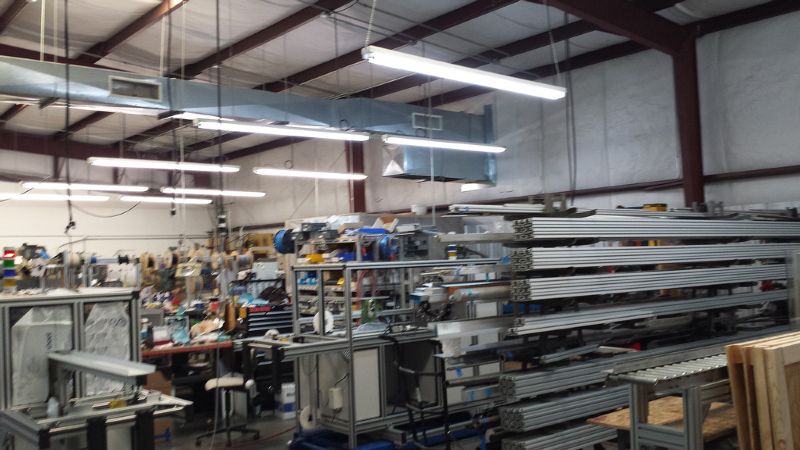 This project was a that consisted of renovating an existing 40,000 sf warehouse. The warehouse stood empty with minimal lighting in the front half and no power or lighting in the second half of the building. The Owner and team worked closely together to define the needs of the two separate companies that would be occupying this building.

From the initial stages of the , it seemed fairly simple. A good bit of electrical would be needed to supply the equipment that would be installed, but nothing major. After about a month into the , it was clear that the new process being installed would require much more electricity than was present at the current building. A new service was installed to give the building the 480 volts and 800 amps that was required to run the new equipment. The also included new offices, a lab and a large inventory room for the front half of the building and a new restroom and septic tank in the rear. Electrical, mechanical and plumbing were all designed and reworked to meet the needs of the new tenants.

During the phase of the project, Highlands was in charge of ensuring all the subcontractors were onsite and completing the tasks according to the plans. Scheduling and working with the owner to ensure proper timeframes were met to meet the needs of their other real estate requirements. This project had very strict deadlines in regards to move in and startup times. The Highlands Group work closely with the Owner and Architect to make sure the project was completed on time.

The electrical and mechanical portions were done by Highland’s in house company, Associated Mechanical and Electrical. The new service, panels, transformers and branch circuits were all installed by AME. The and layout changed many times on certain portions of this job to accommodate the new equipment that was being designed and installed at the same time. Highlands was still able to meet the needs and requirements all while satisfying the local, state and federal codes and regulations.

By the end of the project, the existing 40,000 square feet that had previously been empty was full of machines, offices and personnel. The project took six months to complete and in that time, two separate business were moved from their current locations to a new fully functional facility that better serves their needs. 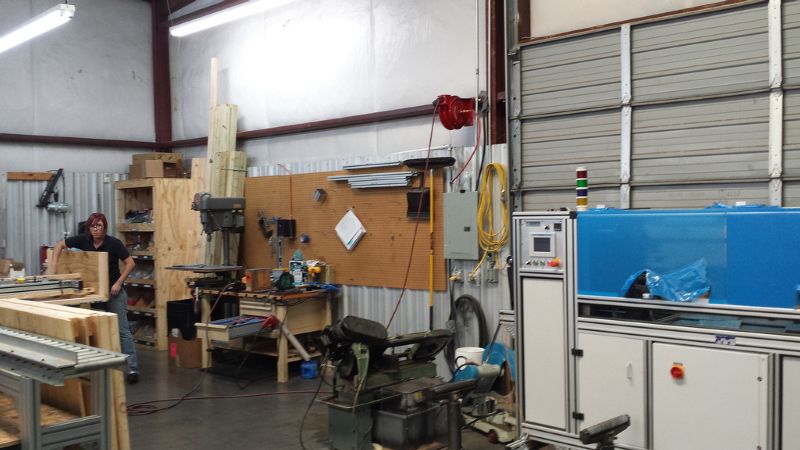 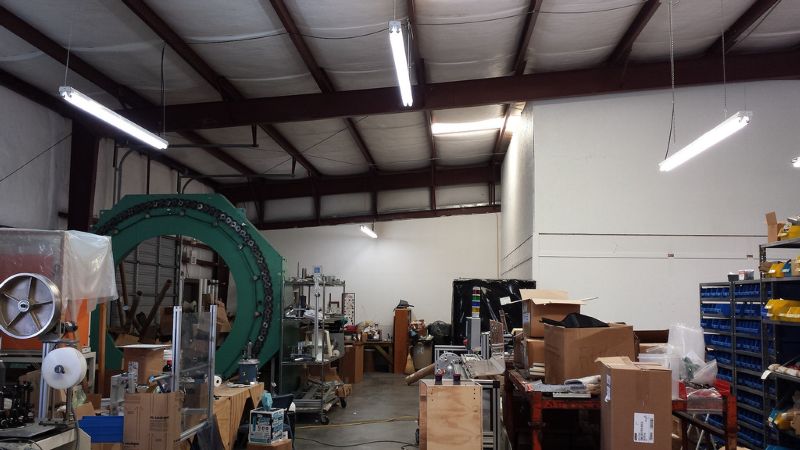 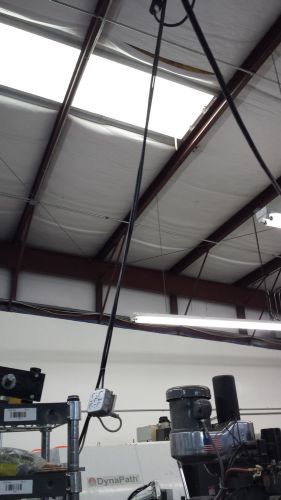