In the face of the Great Depression, Charles D. Smith, an estimator and project manager for a sizeable construction company in Fond du Lac was making an acceptable living doing what he loved. With entrepreneurial spirit outweighing economic risks, Charles believed he could achieve more by taking matters into his own hands.

Establishing his own company, Charles worked relentlessly for five years before his son Donald decided to join the business and C.D. Smith and Son was born. The father-son team built their business on a tireless drive to exceed owners’ expectations. C.D. Smith continued to grow through strong leadership and the dedication of Thomas D. Baker, Donald’s son Gary M. Smith and today is passionately led by Charles’ great-grandson Justin A. Smith.

Today, C.D. Smith is one of the Midwest's strongest construction firms. The foundation of the company remains in the people and the principle the company was built on—unprecedented quality in every aspect of its operations and the pursuit of total customer satisfaction. 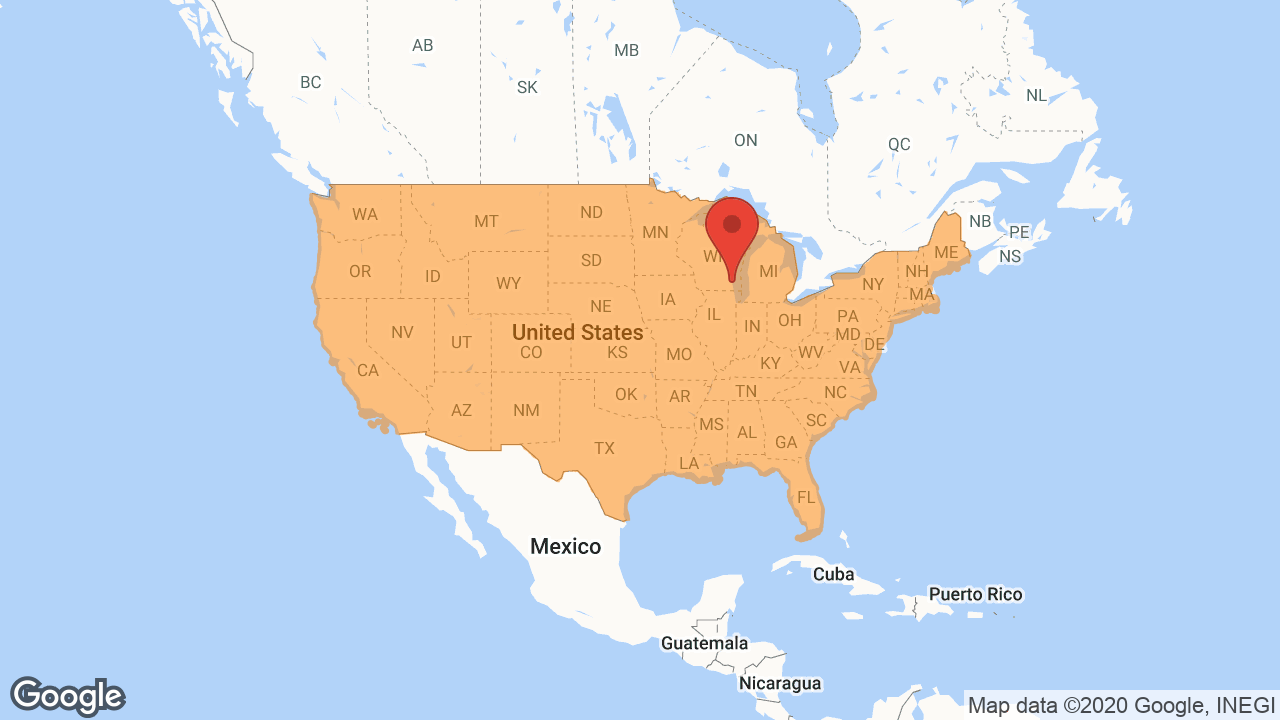