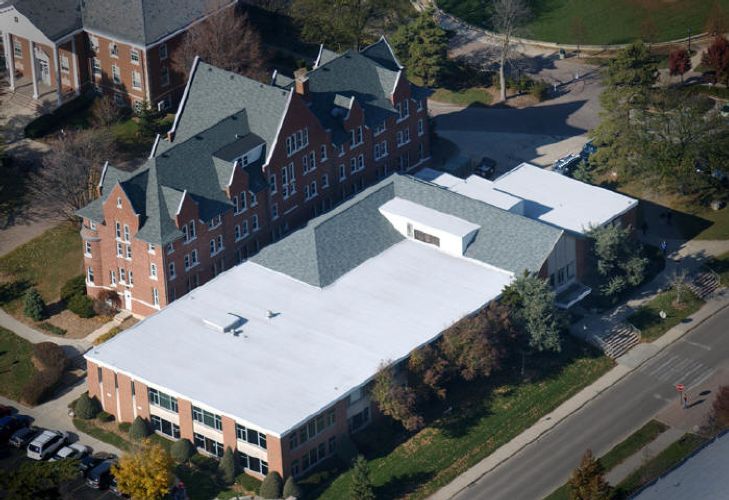 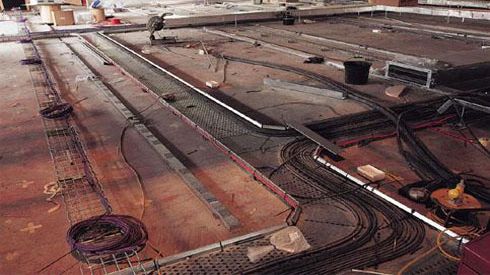 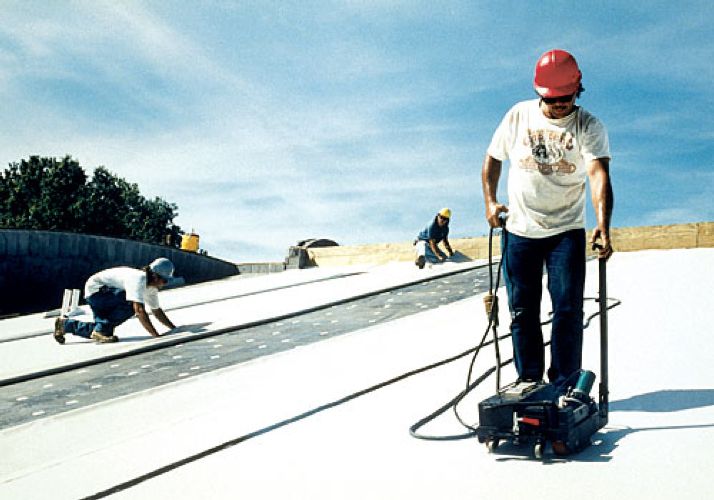 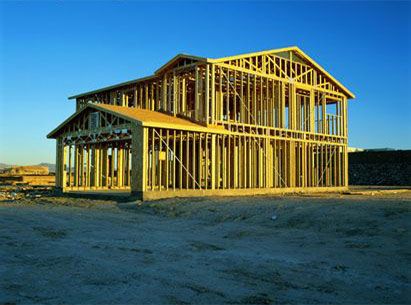 Applied Roofing Systems Inc. was founded in May of 1983 by Richard A. Duso of Webster, Massachusetts and Edward Most of Springfield, MA. In 1984, Mr. Duso purchased Mr. Most's shares, and until April of 2001 remained the sole owner.

In April of 2001, Todd W. Jankowski of Dudley, Massachusetts purchased the company from Richard A. Duso. Todd W. Jankowski has been employed by Applied Roofing Systems Inc. since April of 1988. He started off working at the company as a laborer, and has worked his way up through the company holding positions such as foreman, estimator, supervisor, Vice President, and since 1999 has held the position of President of the Corporation.

Entering the millennium, the principals are:

Steve J. Jankowski has been with Applied Roofing Systems Inc since 1997, and now holds the position of Vice President. He has obtained a Bachelors Degree while employed by Applied Rofing Systems Inc, and has also gained knowledge while working in the field.

With a combined roofing experience of over 60 years, we are certified and equipped to handle all types of roofing systems and repairs. Our company prides itself in the fact that it has acheived consecutive Perfect "10" ratings from Carlisle as of August 1997, and has received the Carlisle Centrurion Award. We are also a member of the North East Roofing Contractors Association (NERCA), the National Roofing Contractors Association (NRCA) and the Certainteed Professional Roofing Advisory Council. At Applied Roofing, we strive to give the customer the best quality at an affordable price. 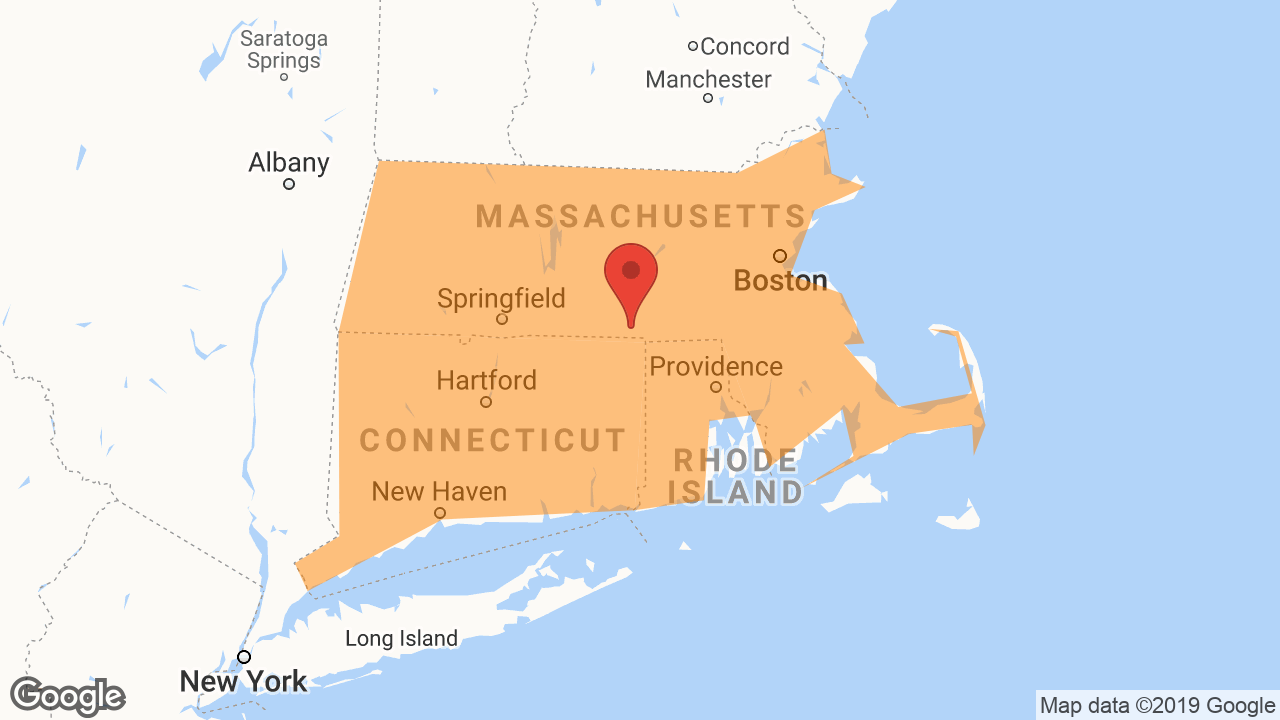 Webster, Dudley, Oxford Chamber of Commerce
Go to next section:
Contact Us