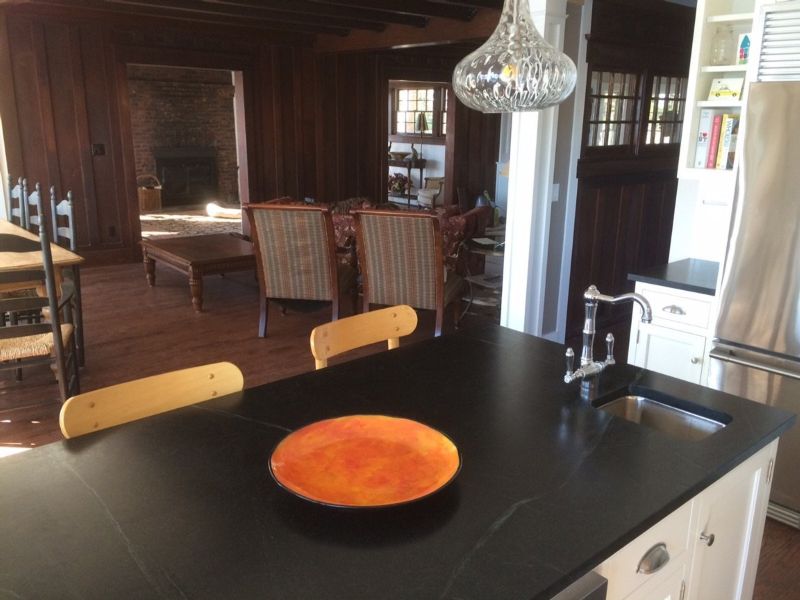 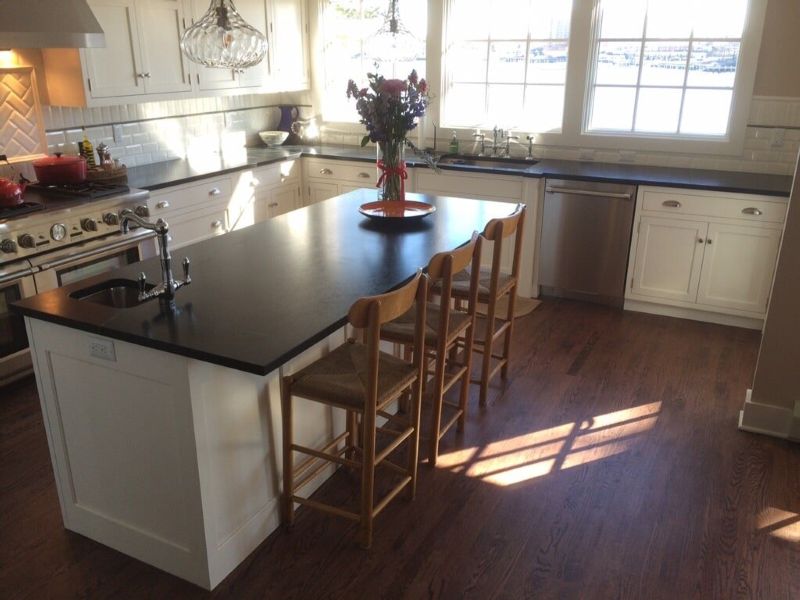 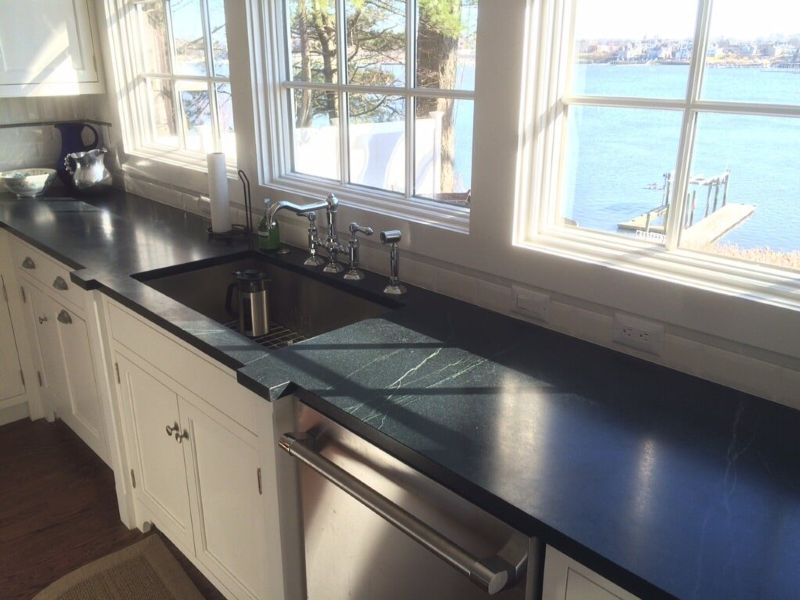 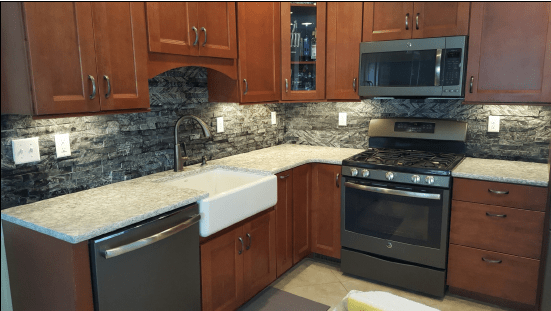 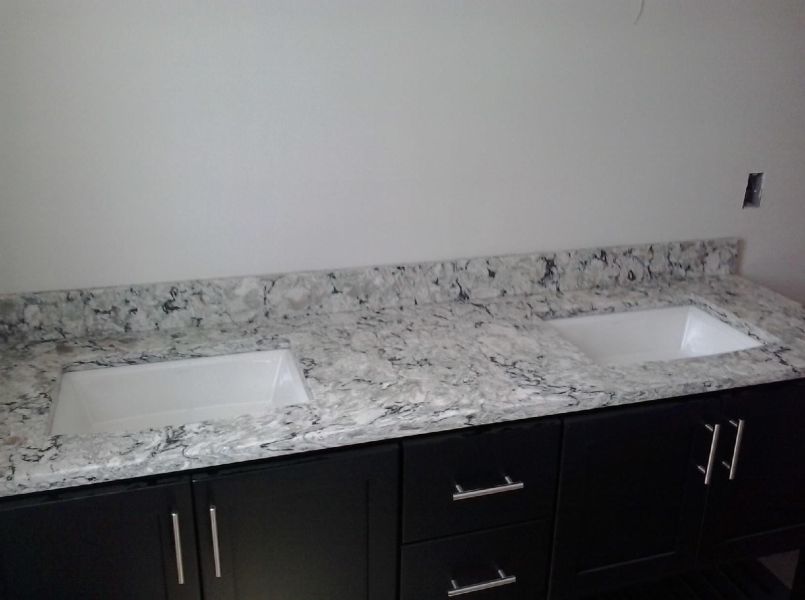 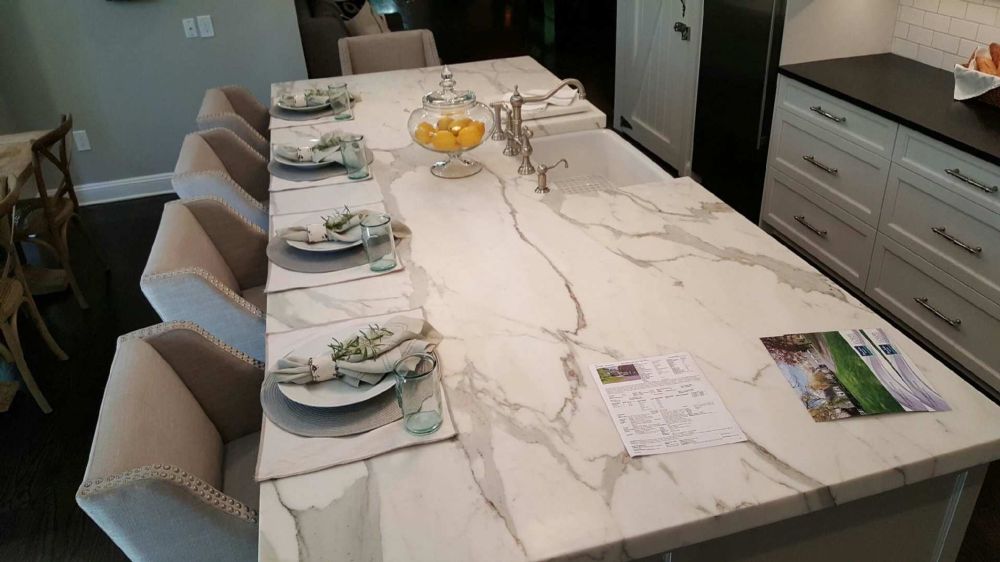 Spaulding Fabricators was started in 1988 in Bergen County by Stephen Spaulding and his wife, Michele, as a solid surface fabrication shop. Rapid growth demanded more space, so the company moved to Englishtown in 1990, where continued growth warranted another move to larger quarters in Brick.

Steve Spaulding was interested in owning his own building and his business was rapidly expanding, so when land became available in the Industrial Park in Brick, he purchased it and built the 13,000 square foot building he now occupies.

The Spaulding Fabricators building is divided into separate solid surface and stone shops and is equipped with the latest machinery and a water treatment system that is considerate to the environment. Spaulding Fabricators is capable of custom fabrications that are unique in the industry, with many of those applications noted by photos that are visible in our complete showroom. Here, you'll also find samples from the majority of manufacturers as well as actual tops that show various products when completed. 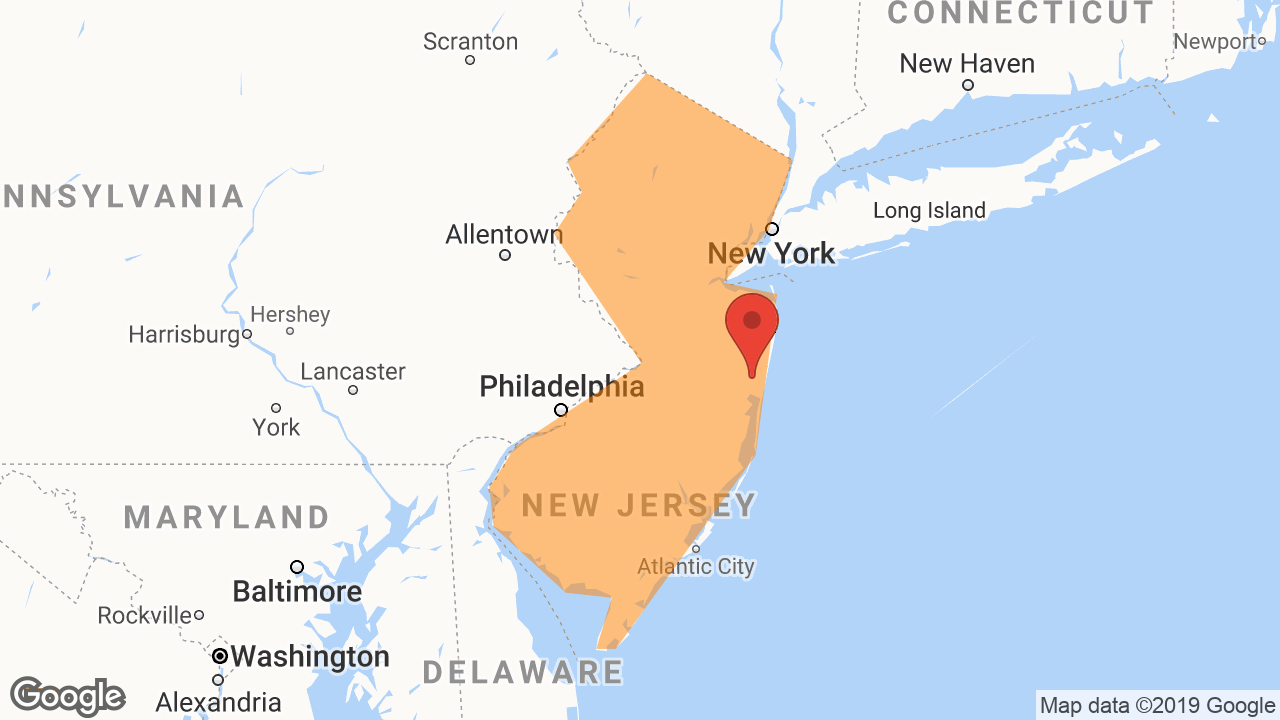