Growth continued in the latter 1970s as general construction projects were added to Bognet Inc.'s impressive resume. Expansion continued throughout the 1980s and 1990s with the addition of additional project managers and estimators.

Backed by a solid history of proven performance, let our experts handle your next project!

Currently, Bognet Inc. occupies an 8,000 square foot facility, which includes a retail space that displays a wide section of tools, equipment, and parts. 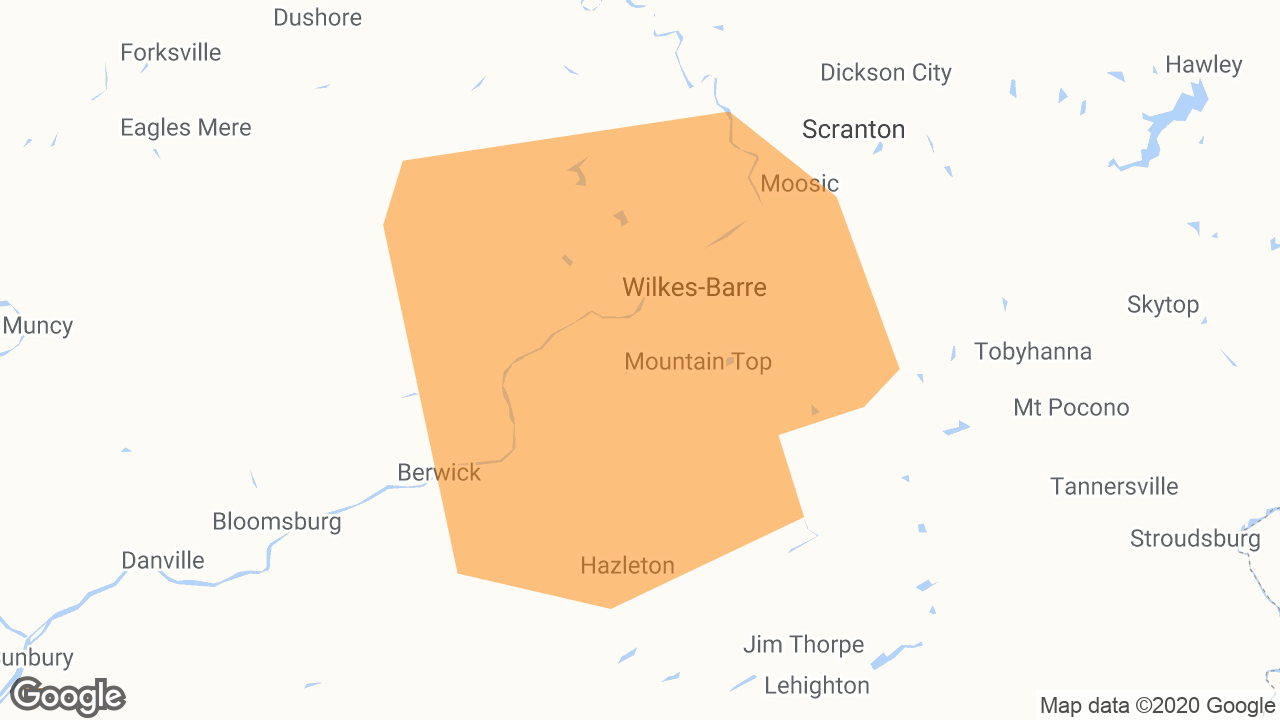