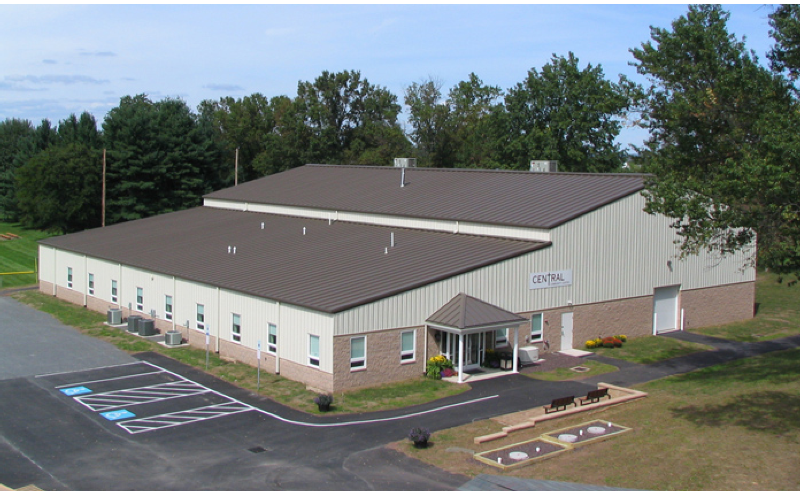 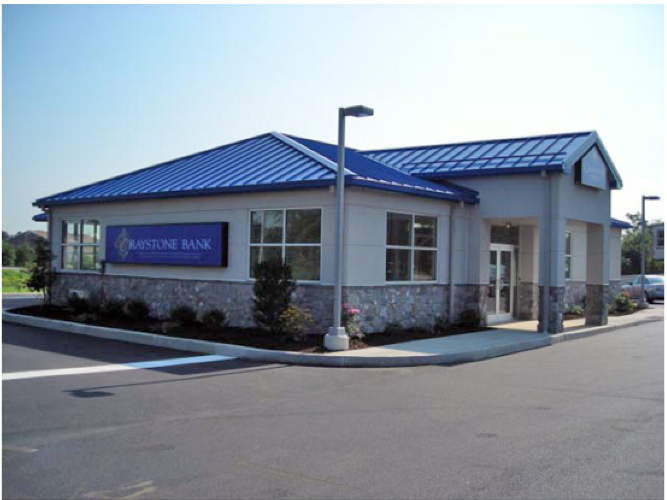 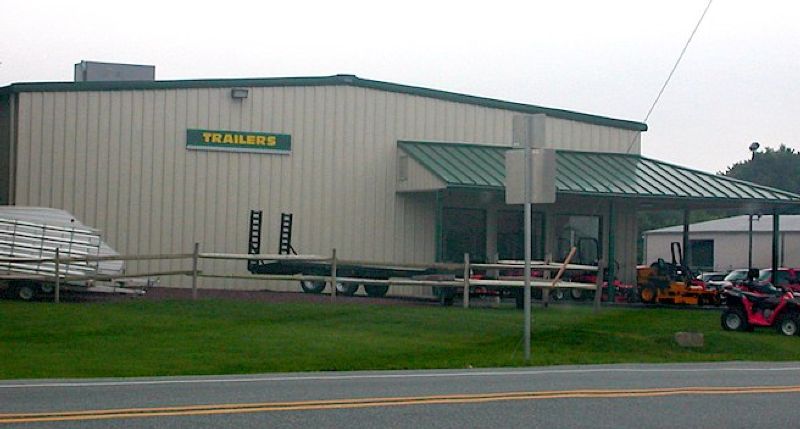 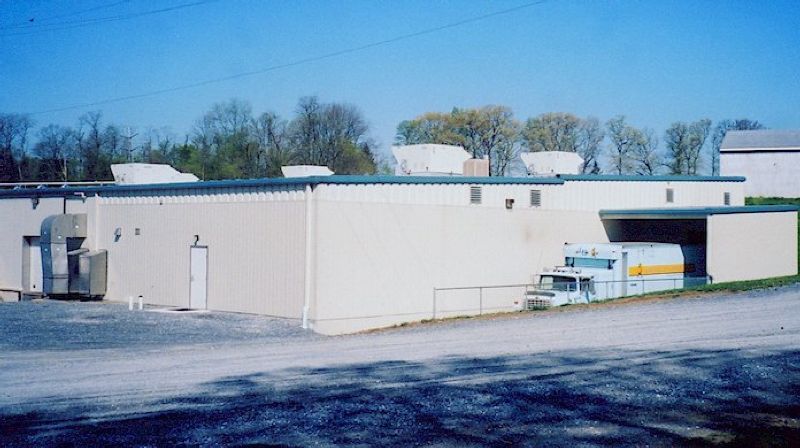 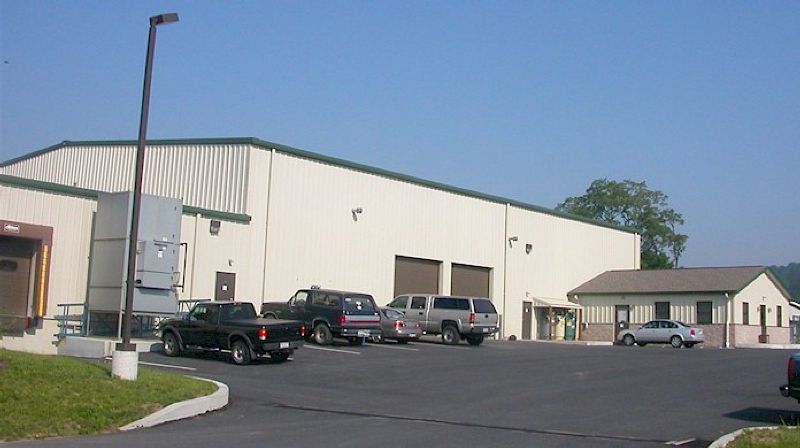 In the late 1940's Daniel Zimmerman founded a small barn framing company in Farmersville, PA. The company changed little during the next decade until Addison Martin, an employee, took over the company in 1958. By the early 1960's the company became involved in the construction of broiler houses, which was a new idea in the poultry industry; the confinement and controlled environment of broilers.

In 1964 Addison Martin incorporated and added two shareholders. Then in 1968 the corporation changed its name to Agri, Inc., added four more shareholders and started in the commercial construction field.

Agricultural construction was the mainstay in the early to mid-1970's; but, by the end of the decade, the emphasis was changing to develop a commercial sales volume equal to that of the agricultural sales. For this reason, Agri, Inc. became a CECO Building Systems dealer to service this areas' commercial and industrial markets.

In 1992 the construction division of Agri, Inc. was sold to one of the three remaining stockholders along with other members of the management team and the name was changed to Agri-Inc.

January of 2003 brought about a name change, which expanded the identity of the company beyond the agricultural community. ACI Construction was chosen with AGRI-INC retained as the parent corporate entity. Today with an established reputation for high standards and quality, ACI Construction serves a growing client base in the southeastern Pennsylvania, northern Maryland, and New Jersey region that includes commercial and industrial, retail, office facilities, agricultural and church construction. From concept to completion, our professional experienced staff continues our long held tradition of dedication to customer satisfaction. 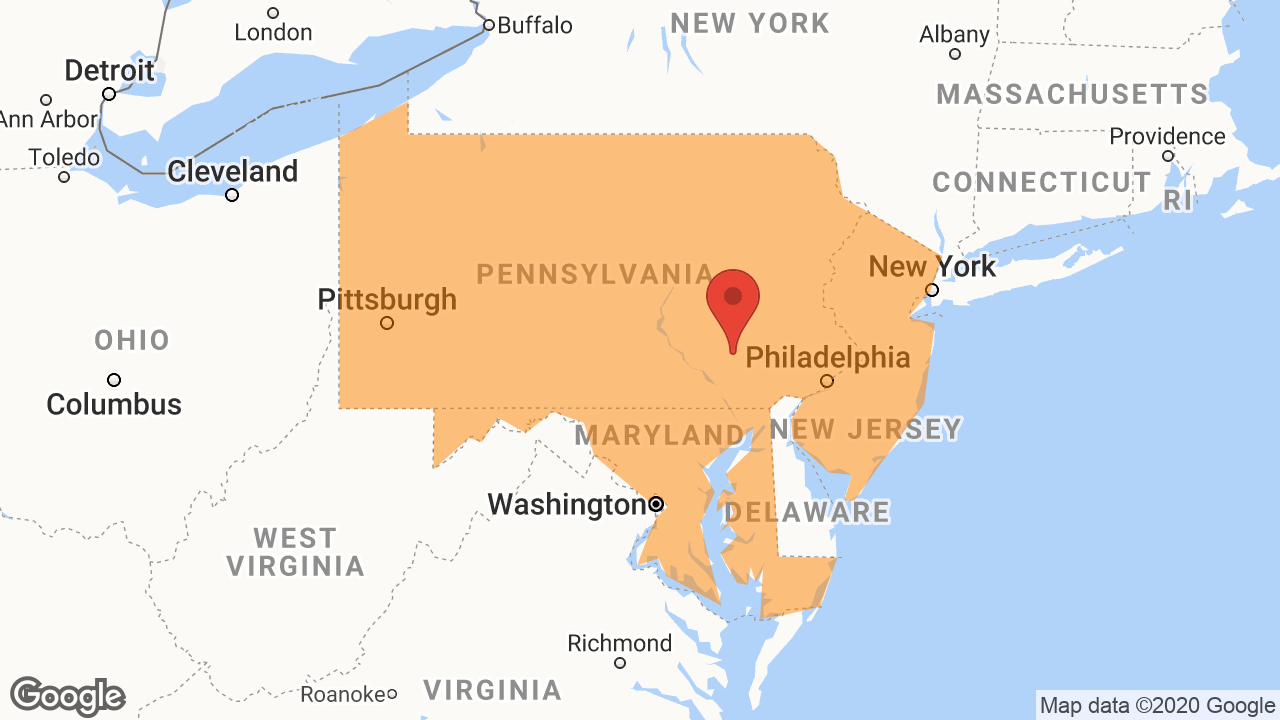