In 1997, Carl quit his job rolled up his loose change of $110.00 and started Beatty’s Builders, formerly known as C.A.B. Roofing and Construction, Inc. in Mineral City, Ohio. Carl was able to compensate for an initial lack resources with a big heart and a passion for his business. Carl’s love for working with people has resulted in a customer centered business that has stood the test of time. In 2008 he moved his business to New Philadlephia Ohio. Over the next few years he would go on to complete numerous large projects that would push the quality standards of the industry. It was through these projects that Carl was able to innovate new methodologies, such as the  and the  pole. This quality standard led the Canton Regional Chapter of SCORE to award Beatty’s Builders with the 2012 Small Business of the Year Award. Carl said that he is honored and blessed to have been choosen for this award, I could not have accomplished this without all the great help. Thanks Everyone! 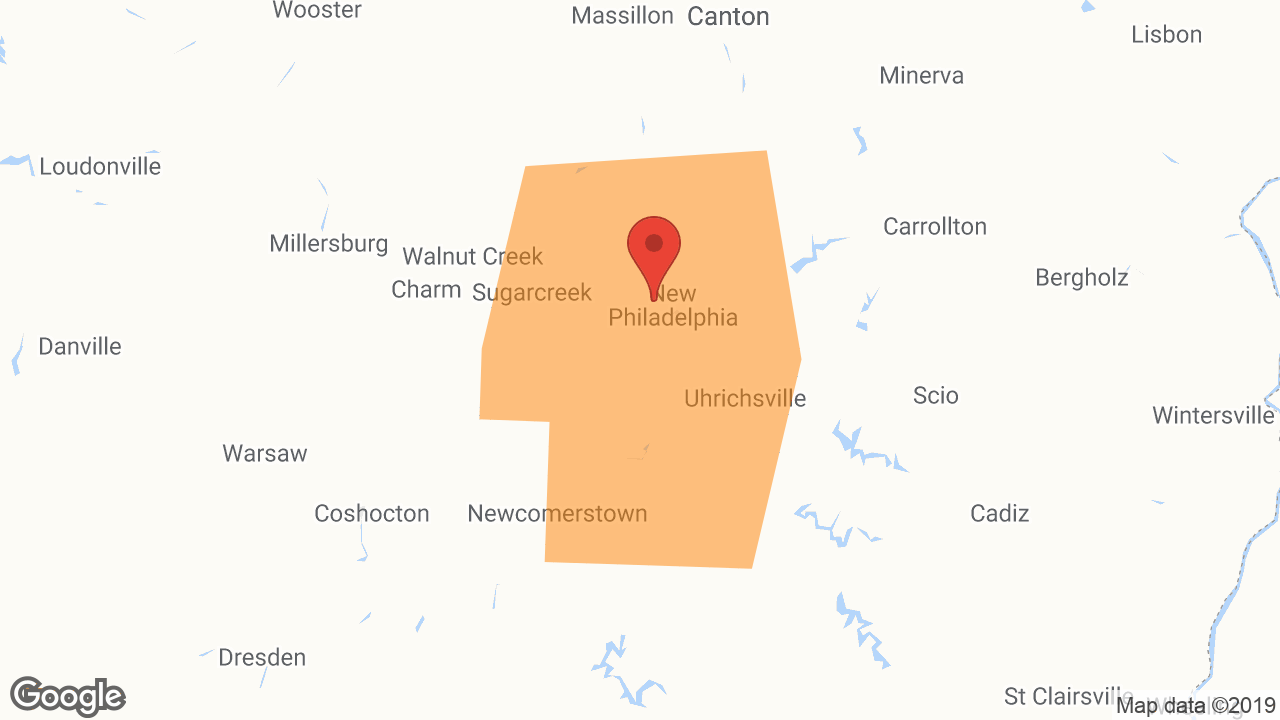 Annual Vol: Undisclosed
Go to next section:
Contact Us