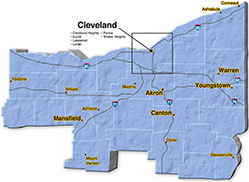 20 Corporation was established on a foundation of integrity and excellence, which still drives the company today.

The roots of our company go back to 1929 when Ed Deibel started accumulating property on Smith Road in Medina, Ohio. This began to form the "620 Block". This commercial and industrial business park became the home for the 620 Corporation. Ed Deibel's strong commitment to commerce and the community resulted in the continuous growth of a number of businesses at 620 East Smith Rd. This groundwork has allowed 620 Corporation to provide specialized professional services to our customers, to meet their long term leasing and storage needs.

In 1968, Ed's son-in-law, Neil Gowe took over 620 Corporation. He continued building the company on the foundation laid by his father-in-law. A generation later, Neil's son Jim assumed the leadership of 620 and expanded the business into three divisions - Commercial/Industrial Construction, Commercial/Industrial Leasing and Self-Service Storage.

With three generations of experience and stability behind 620 Corporation, our customers know they will receive quality service. Our future continues to depend on your future. That is why we say with pride and confidence - 620 Corporation - Helping to build futures - yours and ours! 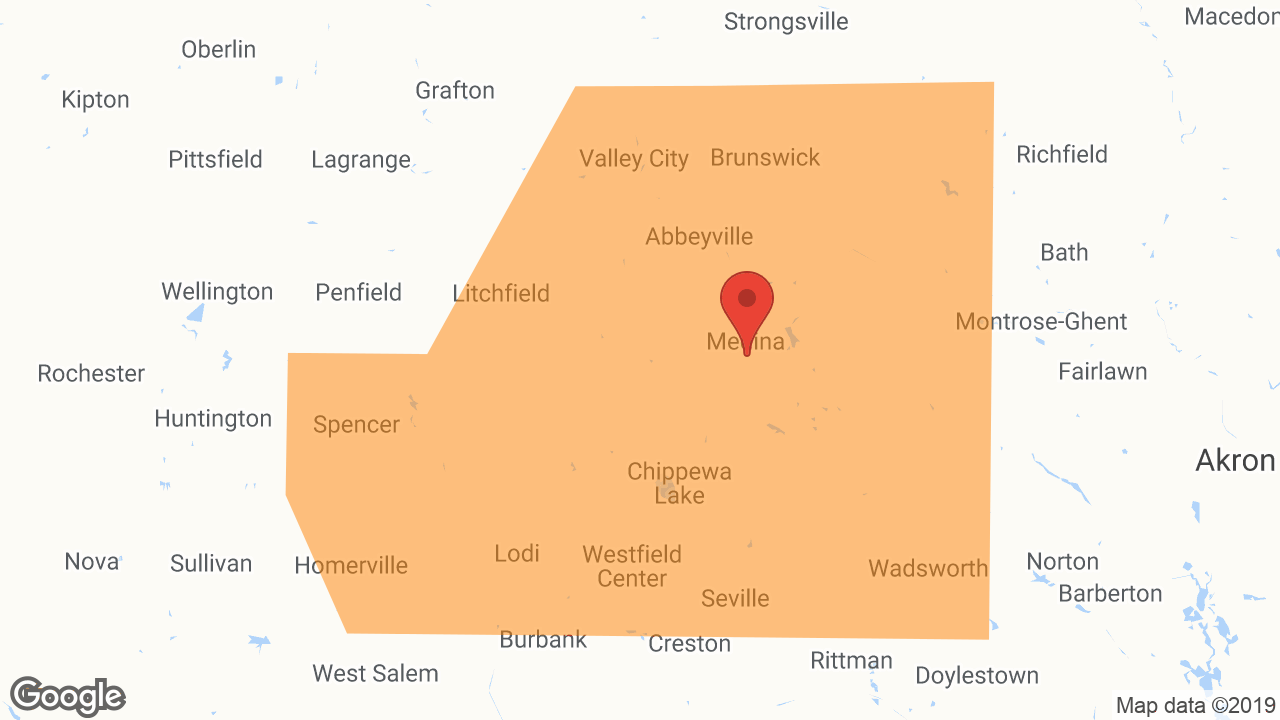