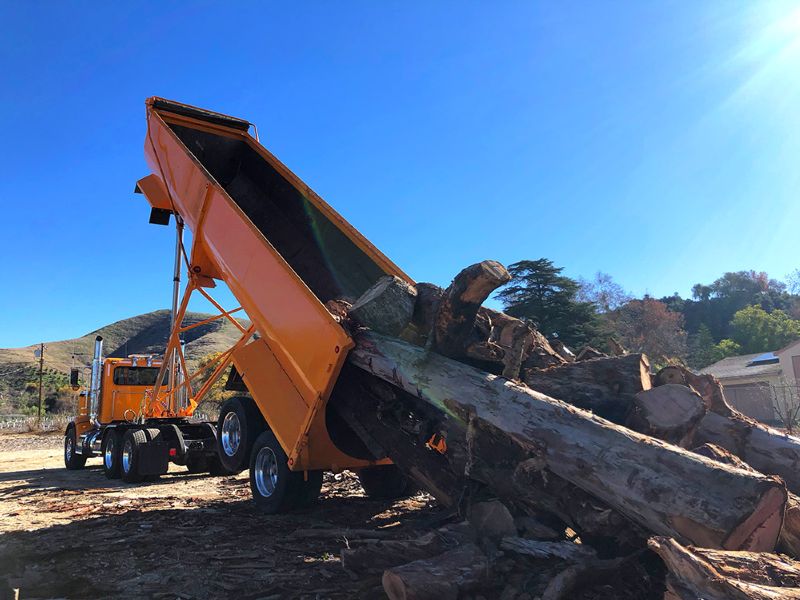 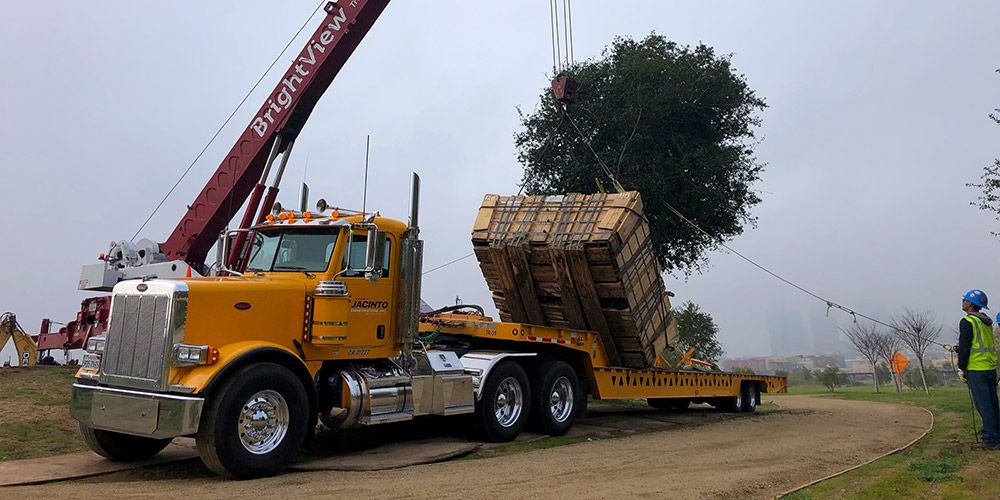 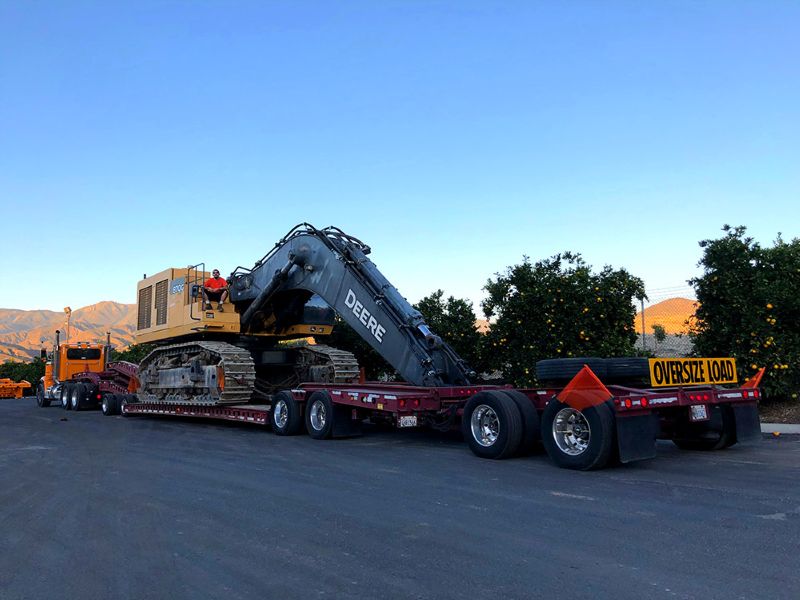 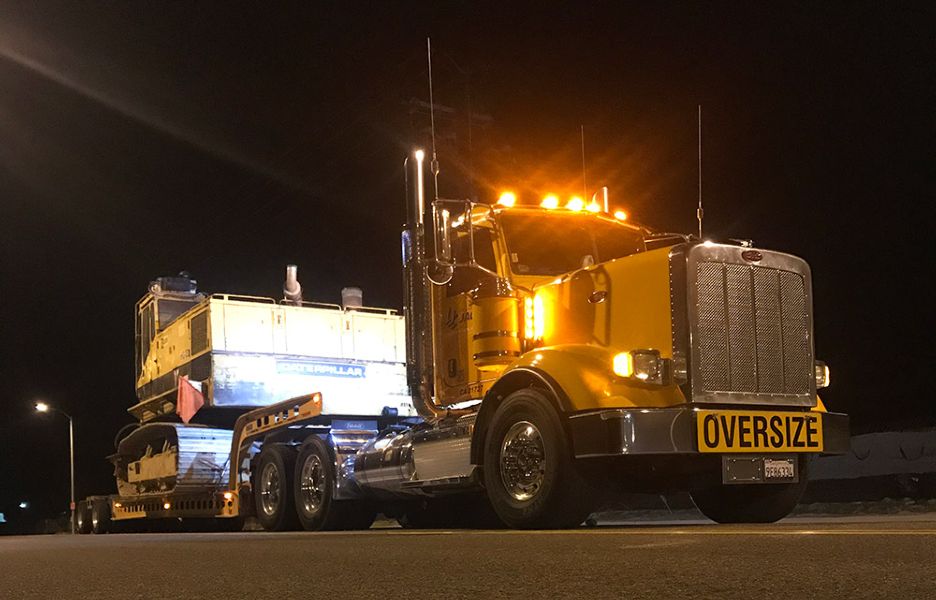 Larry Jacinto Construction, Inc. began in 1971 when Larry Jacinto bought a used dump truck to perform local hauling jobs. A year later he bought his first tractor and began performing small grading and demolition jobs. With hard work and good fortune, Larry continued to expand his company in size and capability and incorporated in 1981. Currently, the company employs approximately 100 employees on projects throughout Southern California.

Approximately eighty percent of Larry Jacinto’s work is in the private residential, commercial and industrial sectors, while twenty percent is in the public works sector. Geographically, the majority of LJCs projects tend to be in the greater Inland Empire region, the Coachella Valley, and the High Desert, with occasional projects in Orange County, and East Los Angeles County.

From the early days when Larry first bought this tractor, customer satisfaction has been the key to his success. From the initial estimate through project completion the LJC team works hard to be timely, accurate and responsive. That’s why eighty percent of our business is repeat business, and it is our mission as a company to keep it that way. 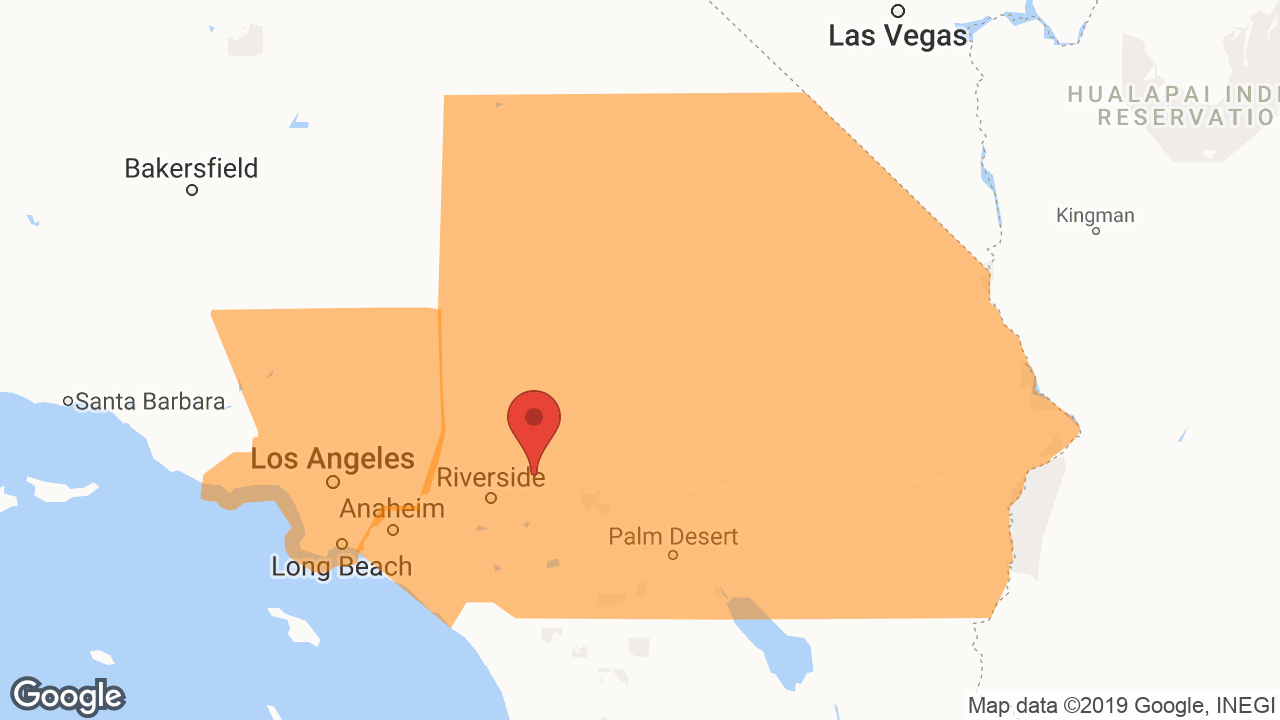 BBB (Better Business Bureau) A Rating
Go to next section:
Contact Us