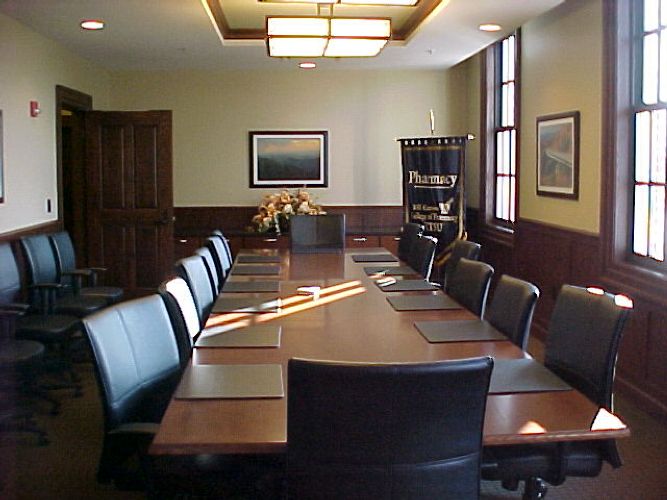 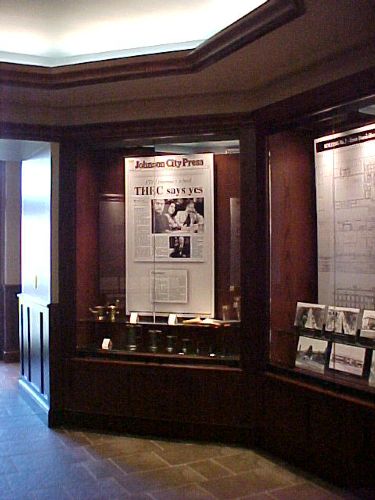 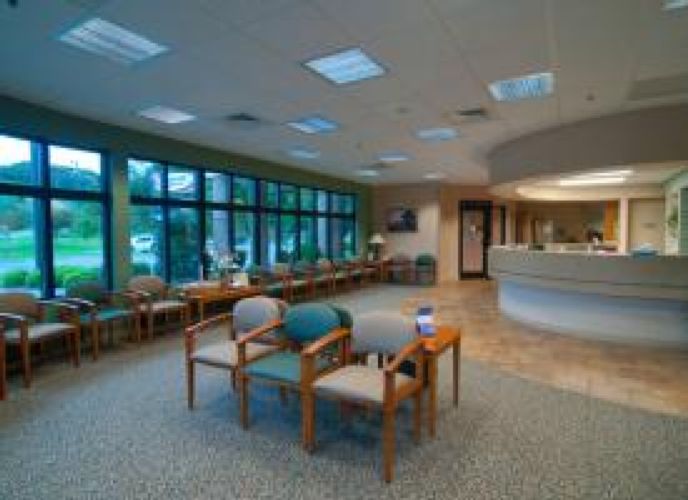 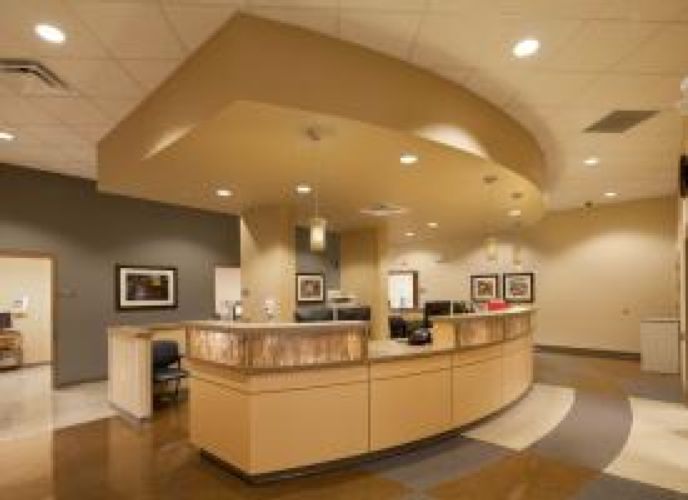 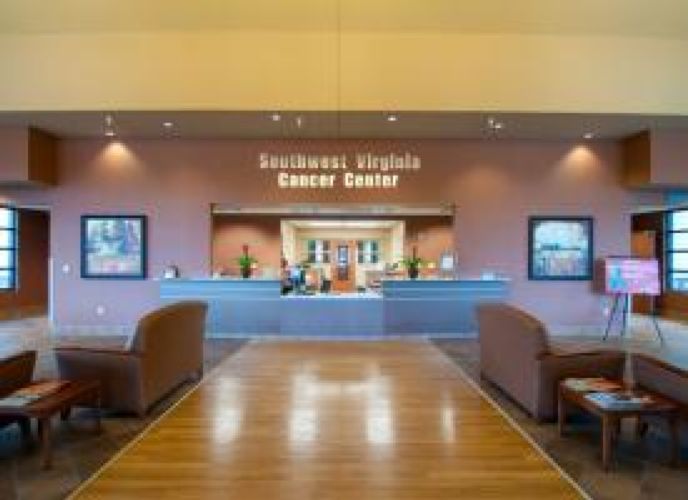 Our projects range from large multi-million dollar complex facilities to small additions and renovations. Our clients include Fortune 500 corporations, state and private universities, non-profits, developers, and state and federal agencies.

Our goal is to provide our clients with professional construction services of the highest level of quality, value, and safety.

Mr. Burriss, Sr. was transferred to Bristol, TN in 1957 to construct a building for Sperry Corporation. Upon Completion of the plant, he resigned his position with C.M. Guest & Sons to take a position with a local construction company in order to allow his son, William C. Burriss, Jr. to finish high school in Bristol. Mr. Burriss, Sr. was approached by local businessman, William J. Tilley, Jr. in 1961 with the idea of starting a new construction company in Bristol. The new company began operations in 1962. Mr. Burriss, Sr. purchased Mr. Tilley’s interest in the company in 1965 and the company is currently owned by the Burriss family and William H. Prince, Sr. Mr. Burriss, Jr. graduated from Georgia Tech in 1964 and after a tour of duty with the U. S. Army, returned to Bristol in 1967 to join his father in the company.

The company’s operations continued to expand during the late 1960s and early 1970s. Mr. Burriss, Jr. assumed a major role in the company which resulted in his election as President of the company in 1976. As of January 1, 2002, he serves as Chairman of Board/Chief Executive Officer.

William H. Prince joined the firm in 1982 as an estimator/project manager. During his first six years with the company, Mr. Prince gained much experience in the area of estimating, negotiations and project management. The company experienced a major reorganization of senior management in 1986 which resulted in Mr. Prince being placed in charge of field operations. Mr. Prince’s excellent record in this capacity over the next two years resulted in his election to Vice President of the corporation in 1988. In recognition of Mr. Prince’s significant contributions to the continued growth and success of the company, the Burriss family allowed Mr. Prince to acquire a major ownership position in the company in 1996. As of January 1, 2002, he serves as President/Chief Operations Officer.

George N. Self joined the firm in 2001 as Director of Operations. Mr. Self brought to BurWil twelve years of experience as a project manager and Vice President of a regional division of another construction company. Mr. Self was elected Vice President – Operations in 2006. 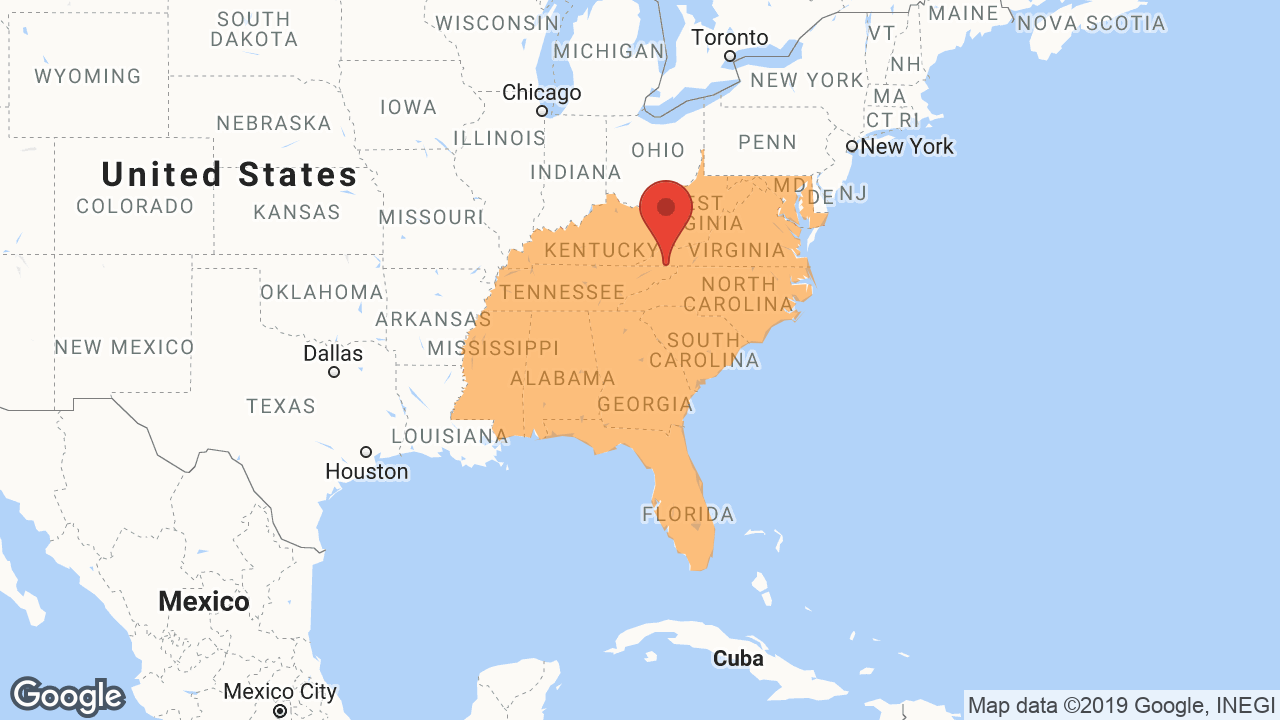