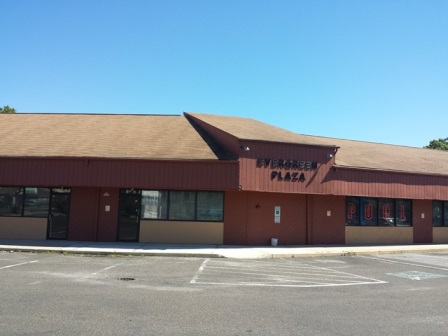 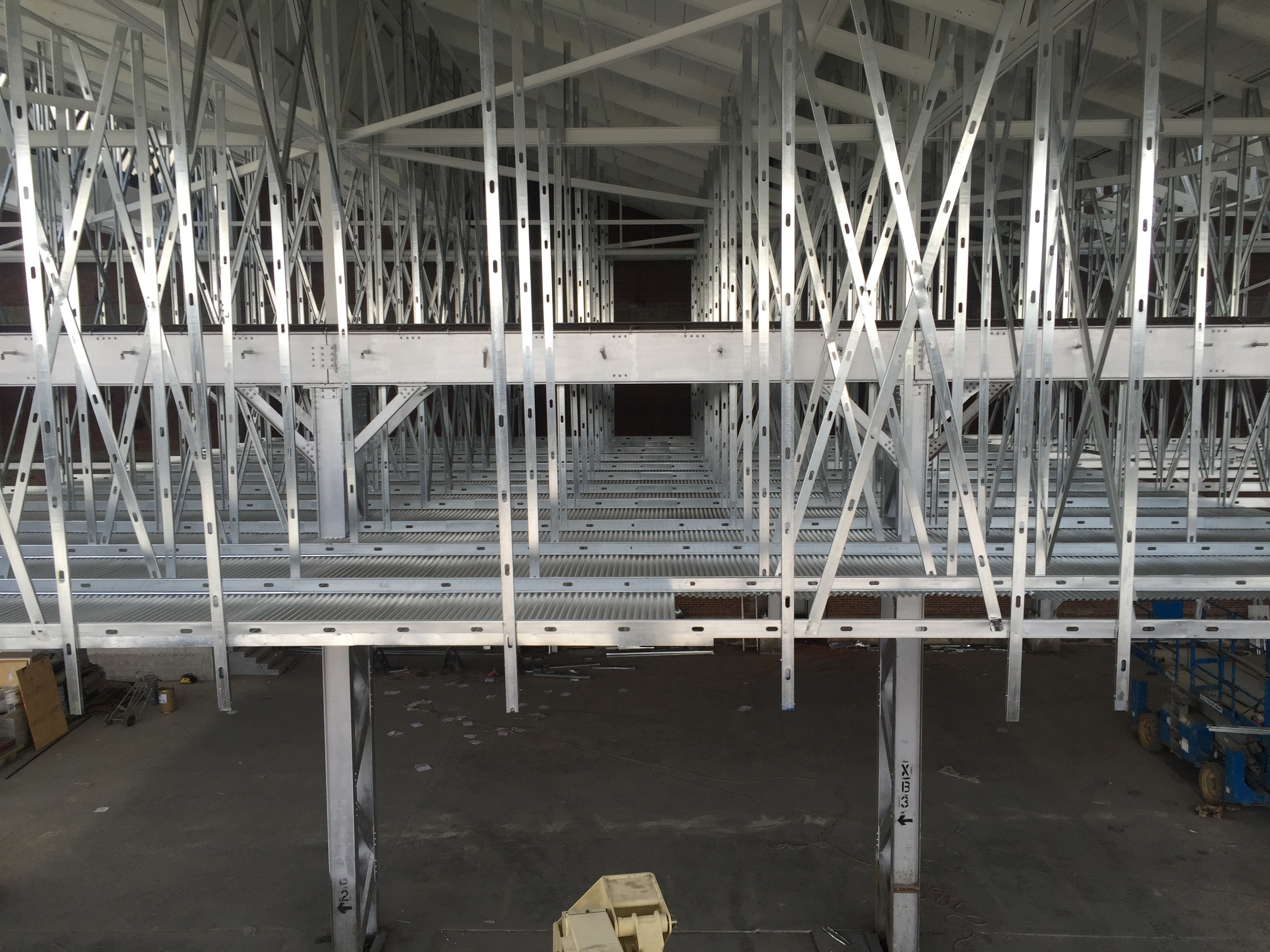 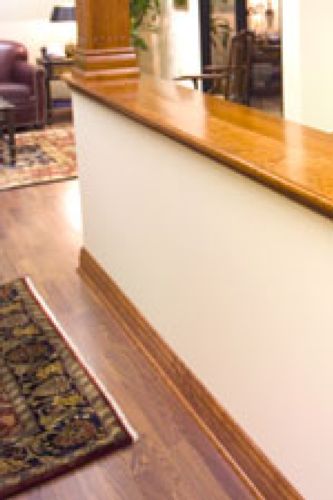 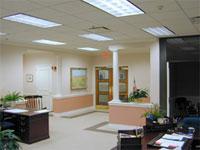 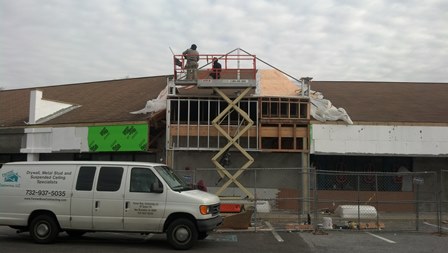 Proudly Serving Union, Somerset, Middlesex, Mercer, Monmouth, and Ocean counties. This family owned and operated company believes that quality and customer satisfaction are the most important part of doing business.

Whether a large custom home, finished basement, addition, remodel, or renovation, Farmer Bros. Contracting, L.L.C is committed to the individual which may be a homeowner, general contractor, or tenant, and their personal interior finish needs.

Farmer Bros. Contracting, L.L.C. began doing business in New Jersey as Farmer Bros. Drywall in 1984. Gary and William Farmer decided to open their business after realizing the need for drywall contractors specializing in custom homes. Quality workmanship at a reasonable cost was the beginning of a new era in the drywall industry and Farmer Bros. led the way. At the end of 1992, Farmer Bros. Drywall had increased their volume to 250 units per year.

When remodeling contractors began calling in record numbers, stating they were having trouble finding drywall contractors for these smaller jobs, Farmer Bros. agreed to provide their services to these customers as well. And soon Farmer Bros. added suspended ceiling installation to their list of services to accommodate the interior finish needs of these customers. This broadened the scope for Farmer Bros. to gain new customers including homeowners who decided to finish their basements and professionals who needed new ceilings in their offices.

Recognizing tract housing was not utilizing all of their skills, they agreed it was time to add another dimension to the company. In 1993, Andrew came to join the Farmer Bros. team, bringing supervisory, framing and finish carpentry skills to the company. Farmer Bros. was now qualified and capable to do much more and added non-structural metal stud framing and commercial door installation to the list of services they provide. Farmer Bros. found a heightened sense of satisfaction and pride in their work dealing one on one with the client and turning their vision into a reality.

Whether a large custom home, finished basement, addition, remodel, or renovation, Farmer Bros. Contracting, L.L.C. is committed to the "individual"; which may be a homeowner, general contractor, or tenant, and their personal interior finish needs. 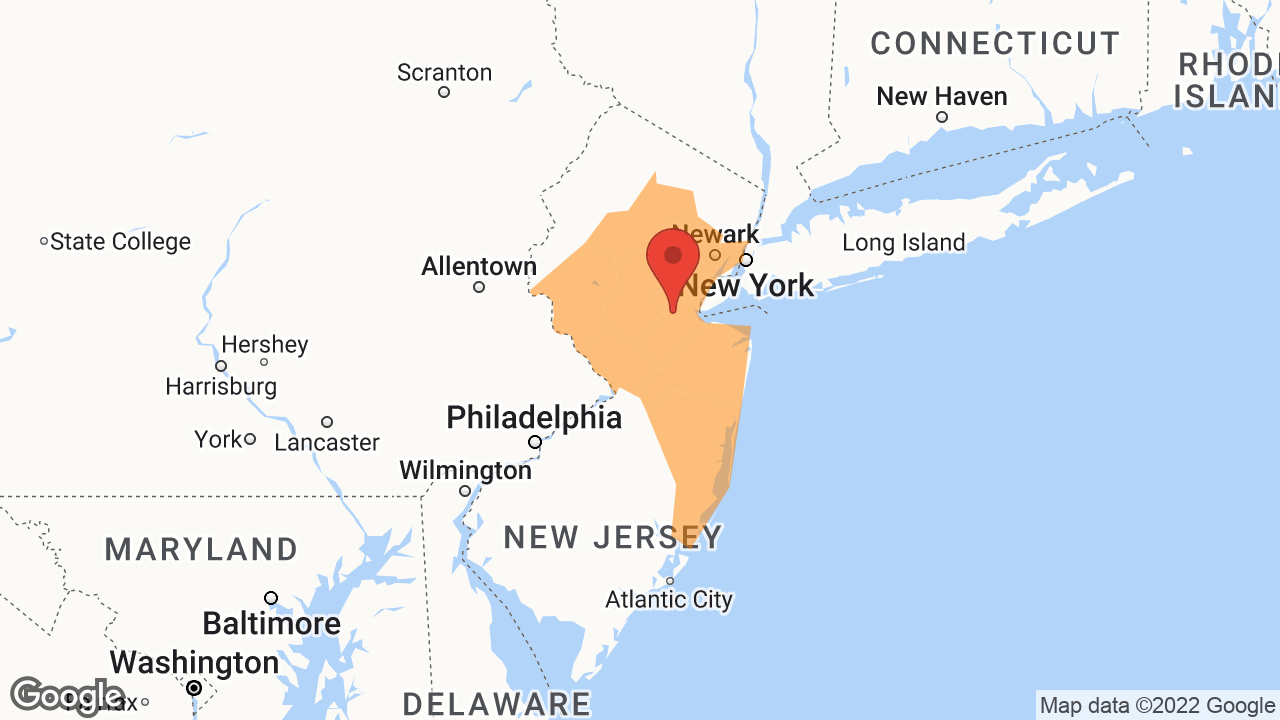