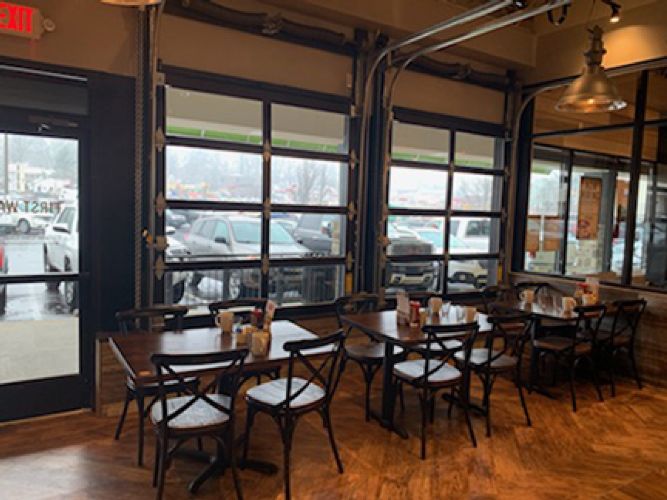 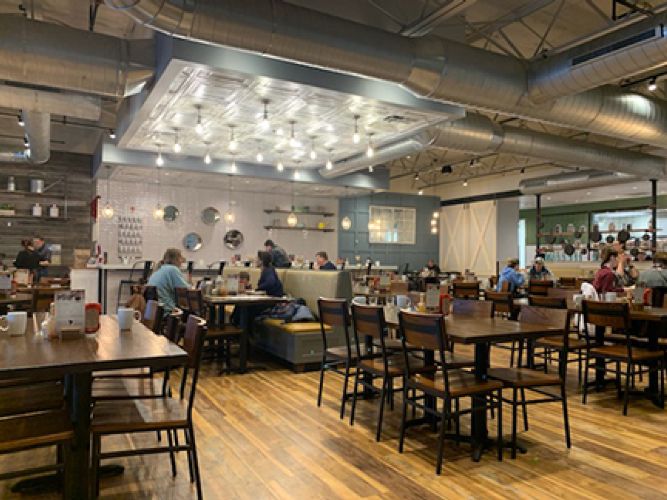 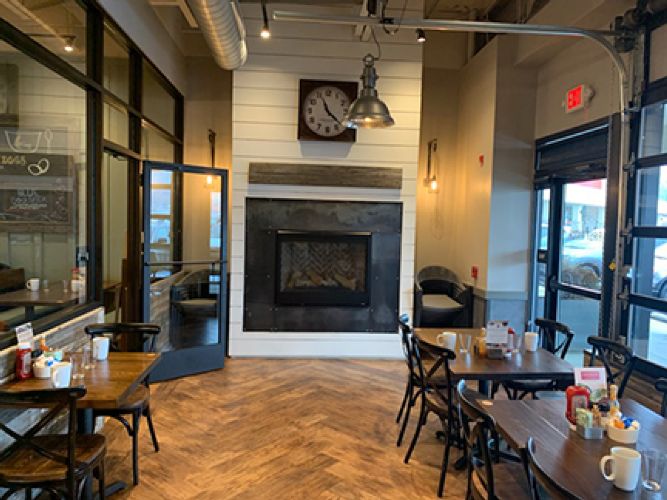 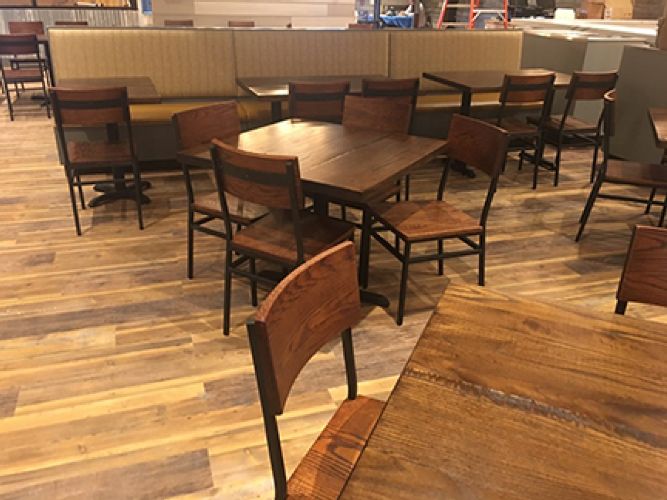 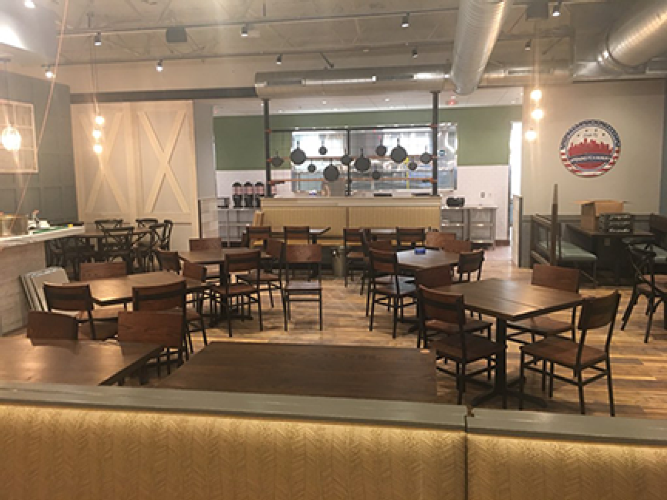 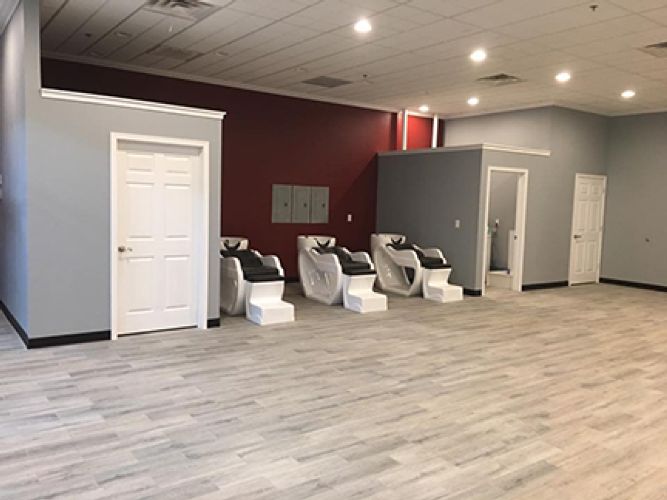 Quality Job Home Construction was founded in June 1999 by Mr. Bruno Ferrara, an Italian immigrant who came to the U.S. with nothing but a dream to build a business for himself.

He began in the trunk of his Mercedes 500. He then purchased a Dodge pick-up truck and a property on Route 38 in Pennsauken, NJ. Transforming the lot from a modular real estate office into his two-story residence and a separate office that became the business headquarters, Mr. Ferrara began to establish himself within the local area. He built several residential properties in Pennsauken and neighboring NJ towns. It was with a major contract to rebuild the FBI headquarters in Northfield, NJ in 2002. supervising over 100 employees, that the commercial business began. The project took 6 months, was a two-story, 38,0000 square feet lot, and a defining moment for Mr. Ferrara and his business. 6 months following the completion of this project, he landed a deal to build an arcade on Ocean Avenue in Atlantic City, NJ. The commercial business continued to flourish in the preceding years. In 2006-2008, Mr. Ferrara and his crew competed several large-scale developments in Atlantic City and Philadelphia. Most notably, he developed several projects for CREI Company, located in Northern Liberty, Philadelphia. Following this, he re-shifted the company's focus to smaller projects within the immediate area in order to increase volume and sales productivity. Two of the most significant jobs were a 2,600 square foot commercial beauty salon on Route 38, and a 1 ,500 large residential property construction in Glendora, NJ.

In summary, Mr. Ferrara and his business have grown significantly over the last 2 decades. His clients, relationships, and business reputation are a strong representation of the company's ability to take on and successfully complete any job, no matter how large or small.

As the company name states, the quality of his work is visible in every job the company has completed. 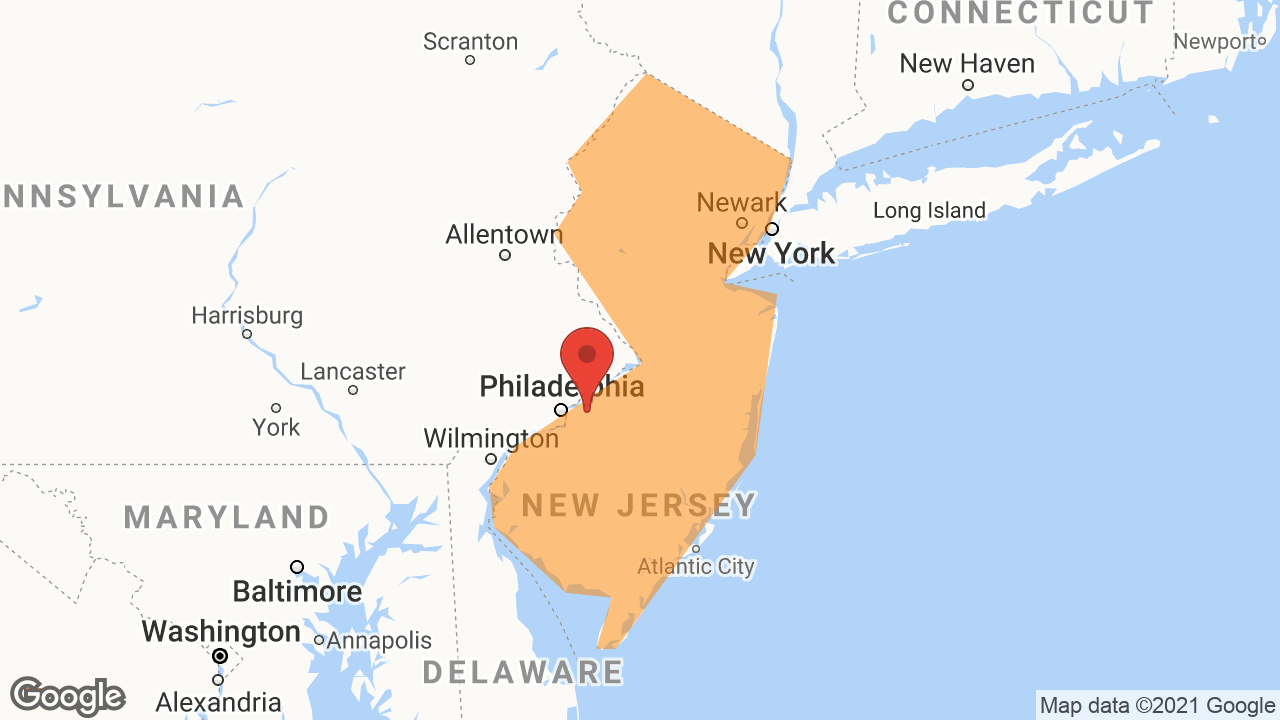