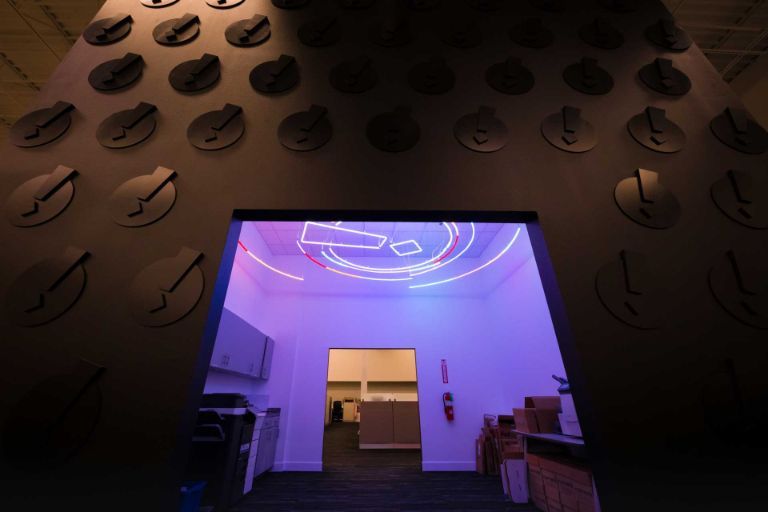 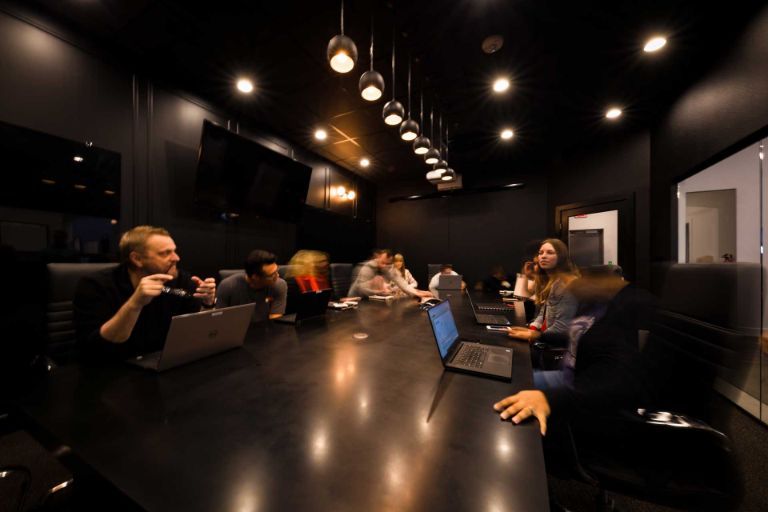 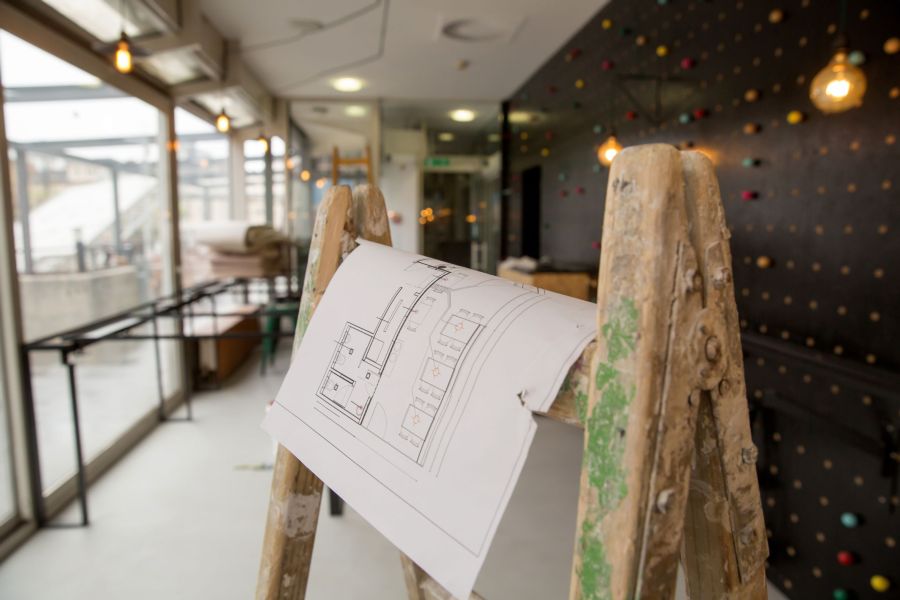 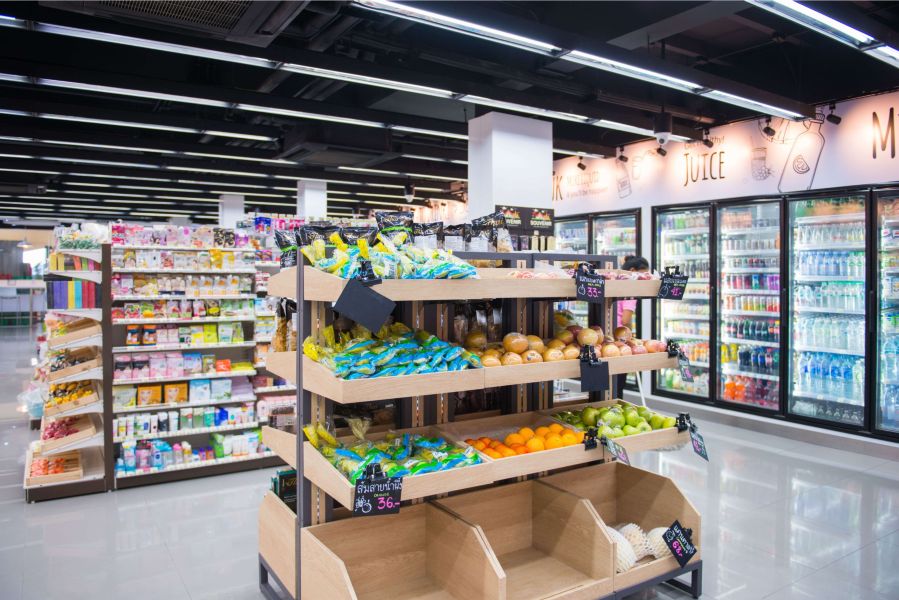 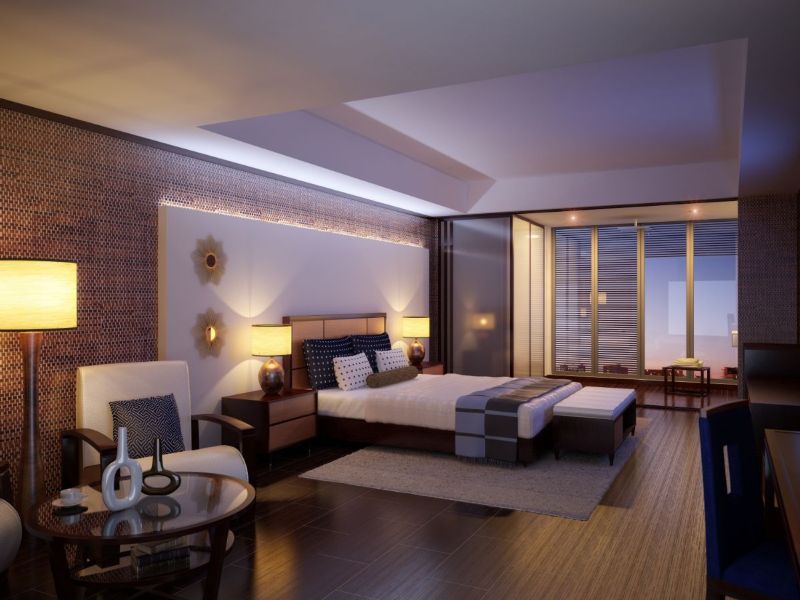 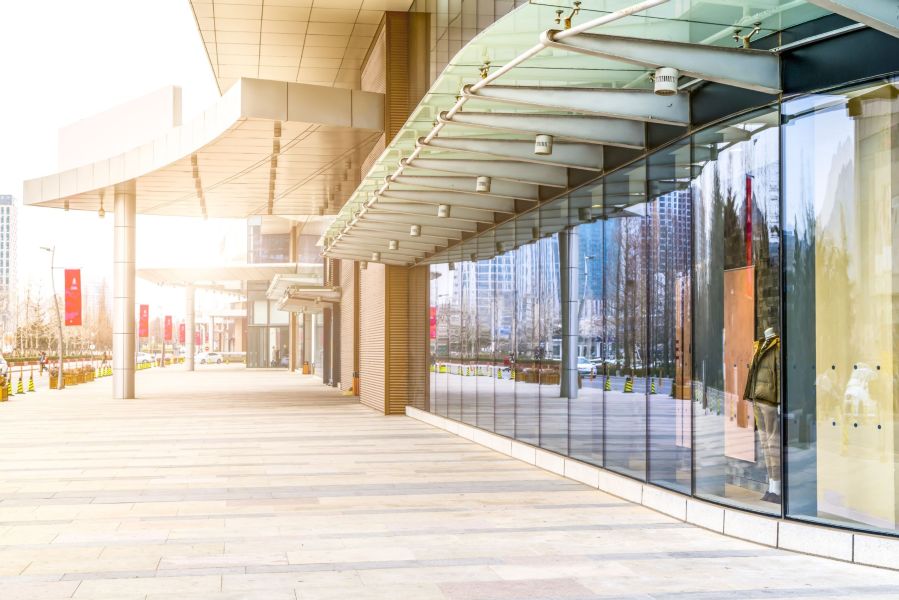 The Powerhouse story began in 1996 with three men and a portable retail sign company.  That partnership bolted out of the gates quickly building a healthy business based on delivering exemplary service levels. As the sign business grew, so did awareness of the need to implement other types of services very quickly, at multiple locations across the country. In 2002, Powerhouse secured a project to install 12-foot inflatable movie character balloons on the roof of every Burger King in the country – which at that time was 4,000 locations. That program was the foundation to what is now a best-in-class nationwide rollouts organization. But we didn’t stop there, we soon realized that the success we created could be translated into other scopes of work. We soon thereafter expanded our offering to include construction services and then facilities maintenance. Today, Powerhouse has over 350 full-time employees, more than 300 W2s and four offices across the country. We continue servicing projects and programs within multiple industries with the same passion and commitment to excellence on which the company was founded.

The Powerhouse Foundation was established in 2018, however charitable giving to the community based on the owners’ faith has existed since Powerhouse was formed. While it continued with the programs existing before its 501(c)(3) status, it now has the ability to cast a wider net around the Crowley, TX area. Click below to see how Powerhouse Foundation has had a positive and lasting impact on its neighborhood. 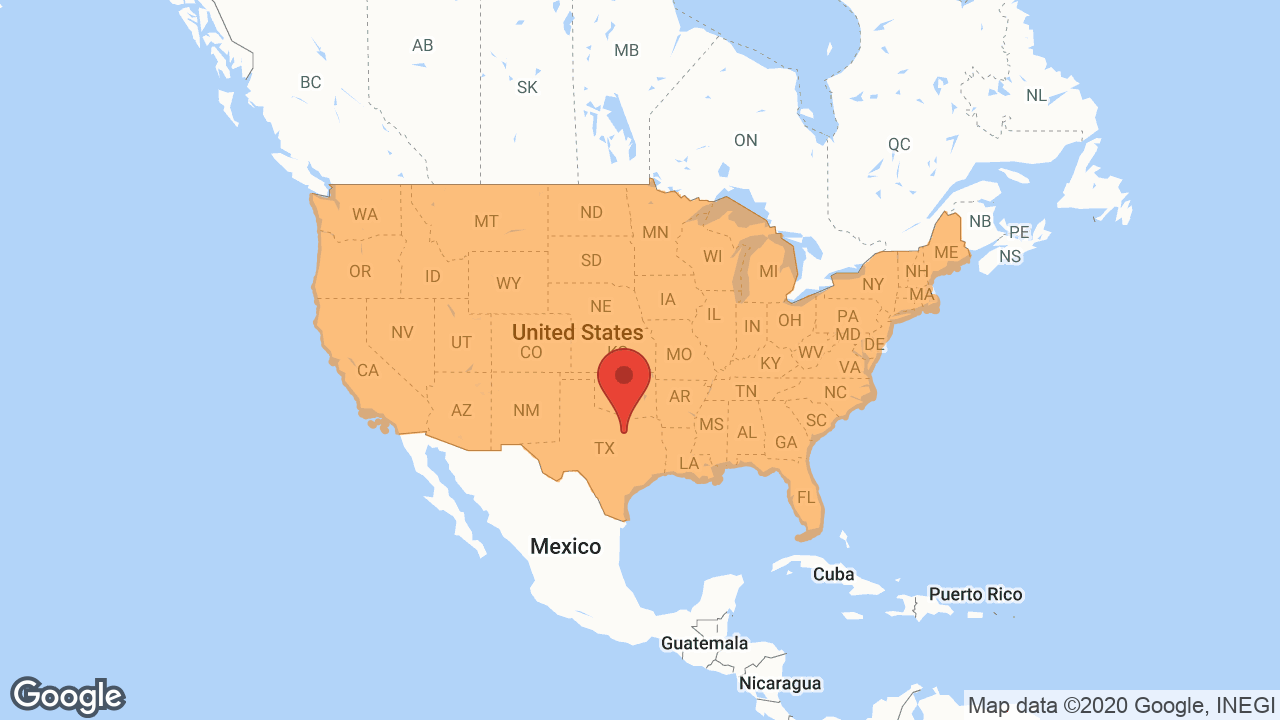