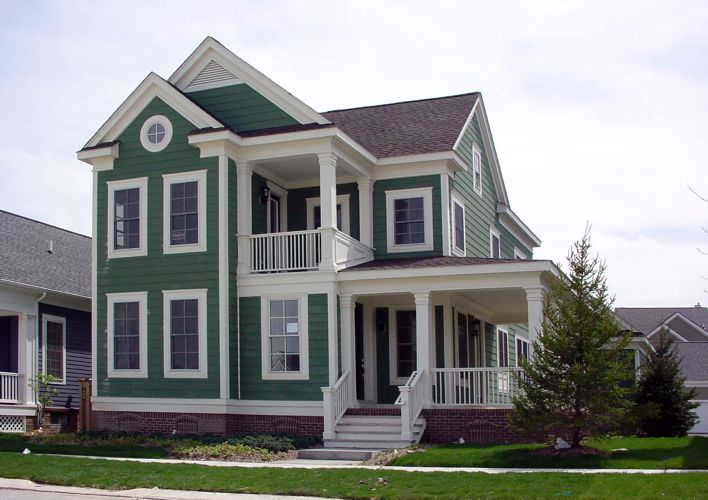 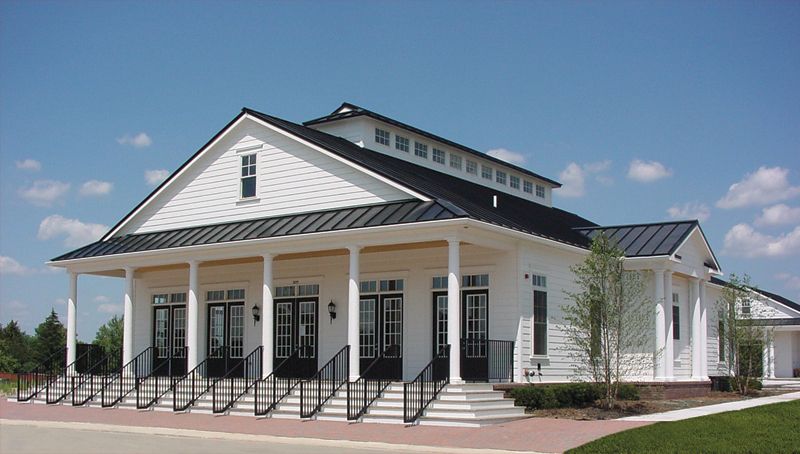 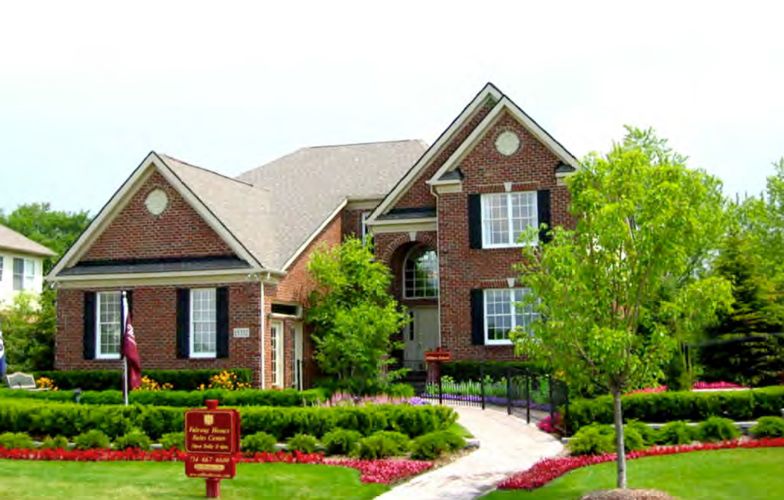 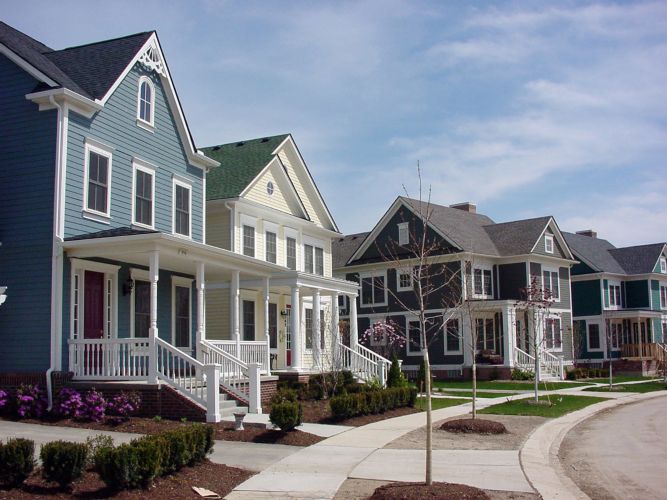 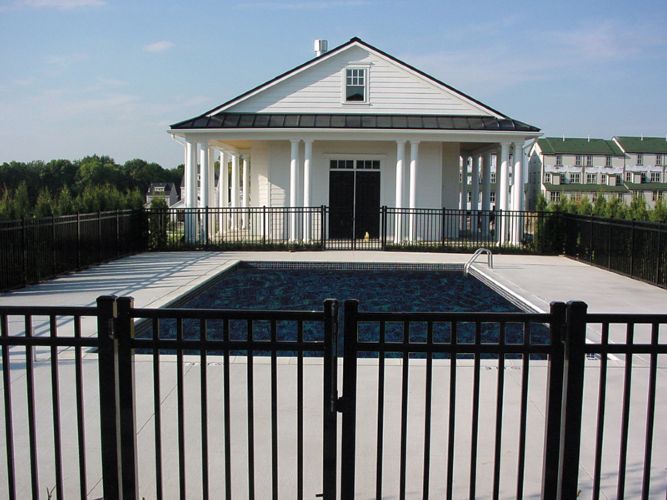 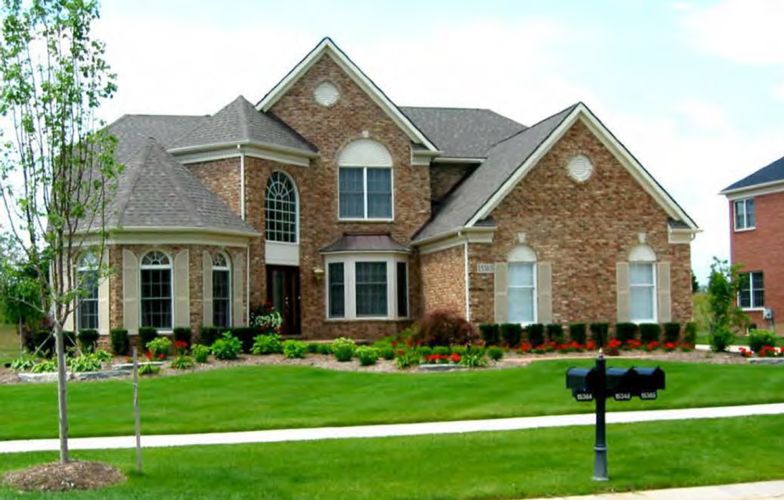 Founded In: 1914
Annual Vol: Not Provided

A Legacy of Excellence Since 1914

In one form or another, the Stollman family has been in the development and homebuilding business in the Metro-Detroit area for 98 years. The original Stollman Family Building Company started by Louis Stollman in 1914 produced a myriad of successful land development and building companies that thrived over the coming decades.

In the mid-1920’s, Biltmore Construction Company (Biltmore) was formed for the purpose of constructing moderately priced residential homes in markets within metropolitan Detroit. Biltmore and its various subsidiaries grew, flourished and became one of Michigan’s most prominent residential builders and land development organizations in the region.

Over its 90-year corporate history, Biltmore’s primary focus was on the development of single-family residential land and homebuilding. Biltmore and its partners were involved in the purchase, sale and development of more than $1 billion of real estate, which includes: 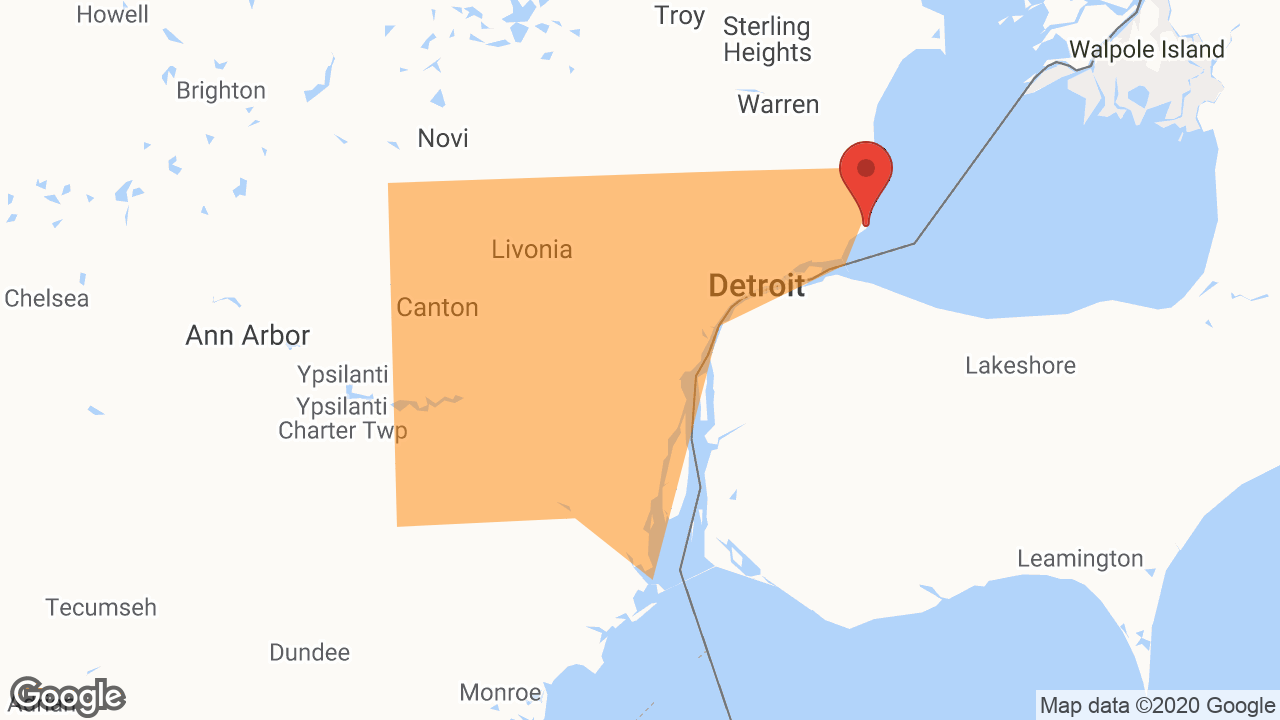