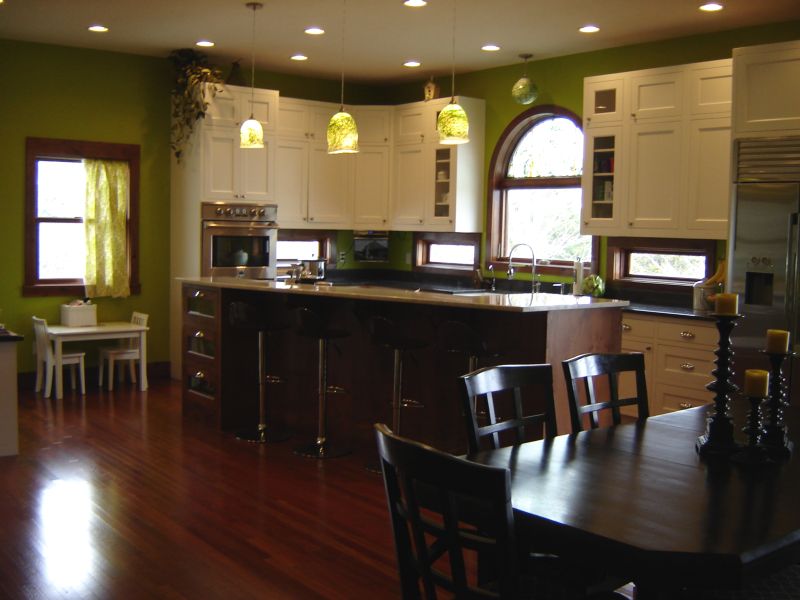 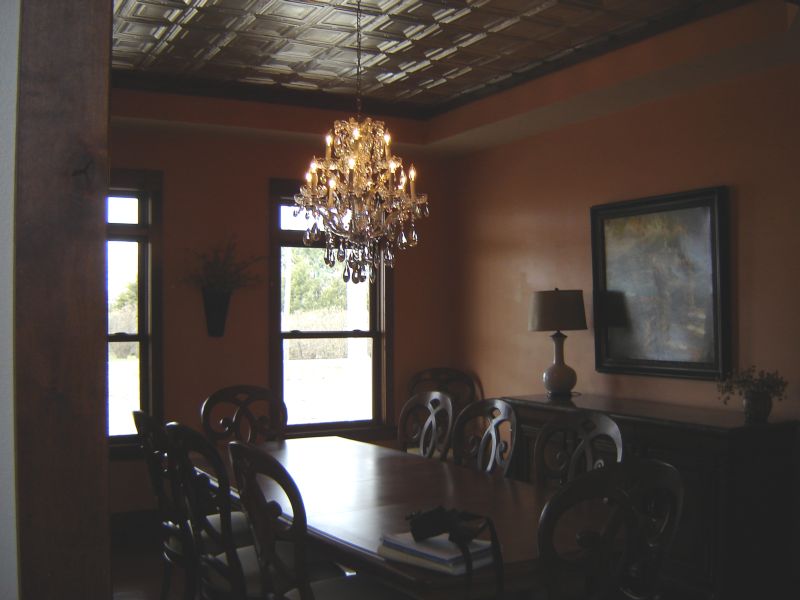 In the early 1900’s Nicholas Goetzinger immigrated to America and settled in Iowa, where he became a carpenter. Four sons in the family followed in his footsteps and became carpenters, one of which was named Edwin. Edwin became a successful small homebuilder in Iowa; in time two of his sons followed in the family tradition. One of those sons, Gary, started Cornerstone Construction Co. in Sioux Falls in 1994 after spending some years in commercial construction.

And the tradition continues. Christopher and Andrew work with Gary at Cornerstone Construction. Chris is a carpenter foreman and handles a large share of the field operations. Andy works in the field as well as administration. He has a Master’s degree and is also a broker associate with a local realty company.

Cornerstone Construction Co. builds many custom homes, but usually has a spec home in progress as well. Quality is important to the company, and to maintain that quality the carpentry work is done by Cornerstone.

The company’s goal is to provide fine quality homes at competitive prices using only the best materials and Christian principles; thus the motto “Designed to Endear-Built to Endure”. 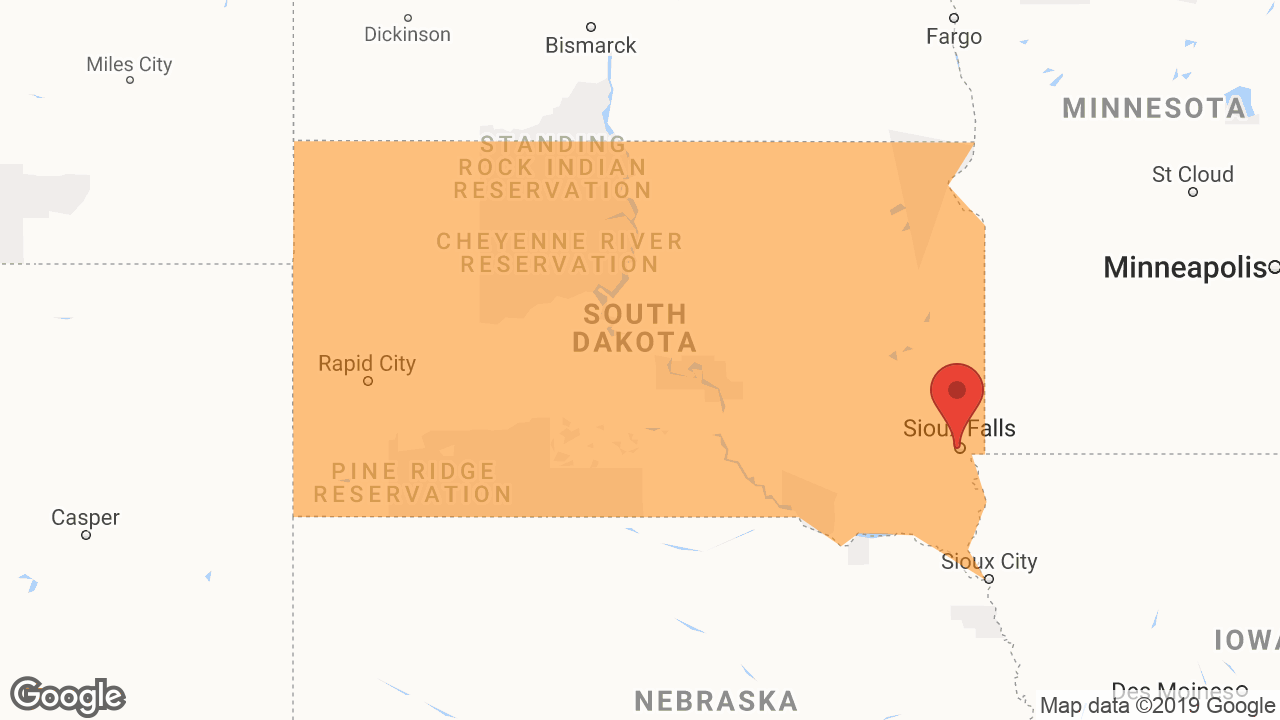