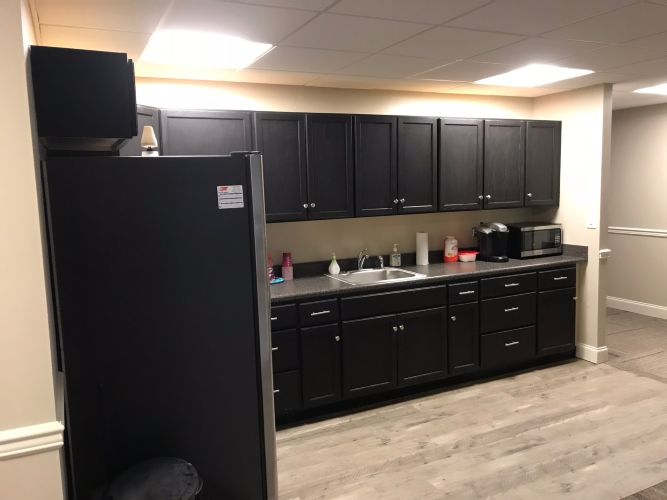 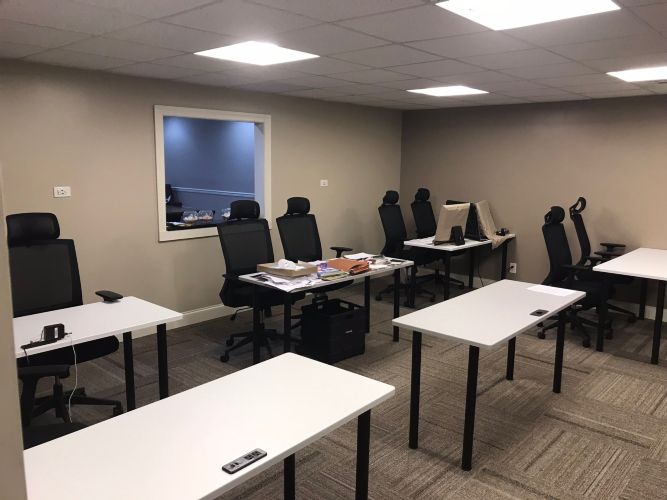 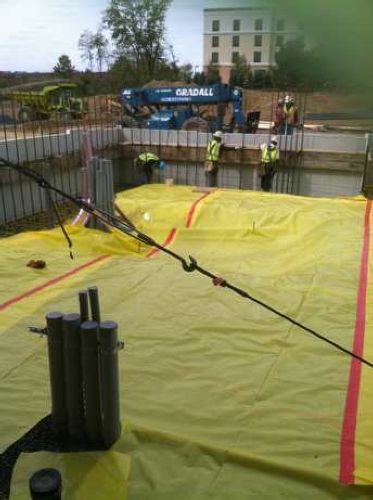 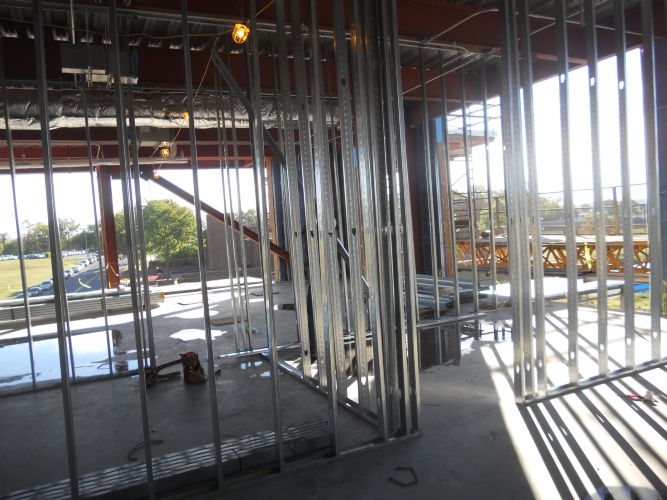 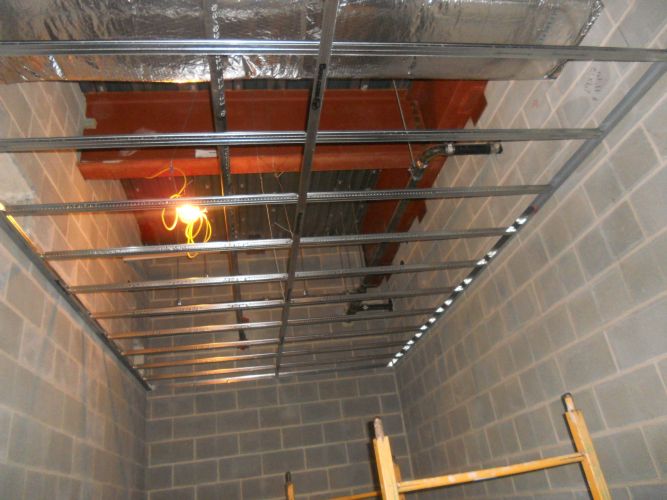 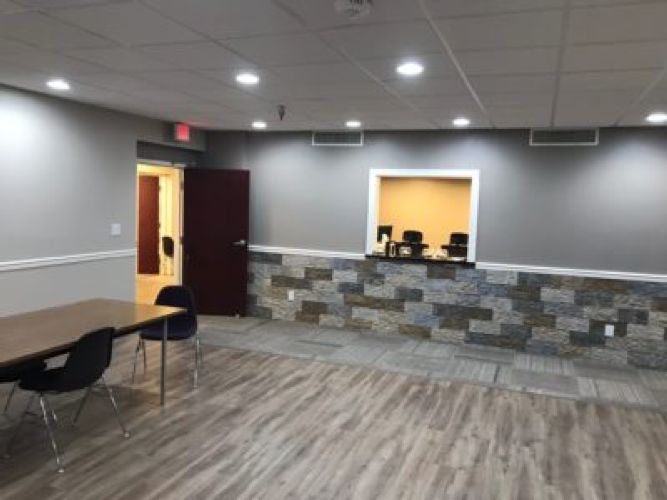 TLC Construction & Renovations, LLC was selected as an MBE HUD Section 3 developer in the City of Harrisburg for the Harrisburg Housing Authority (HHA) for a $2-3 million redevelopment of 80 HHA properties in key locations in the city that need positive neighborhood impact. The total cost of the redevelopment is between $2-$3 million.

HUB Veterans Housing received one of the first-ever minority developer tax credit grants from the Pennsylvania Housing and Finance Agency (PHFA) and was awarded the tax credit on its first application where TLC Construction functioned as the general contractor. 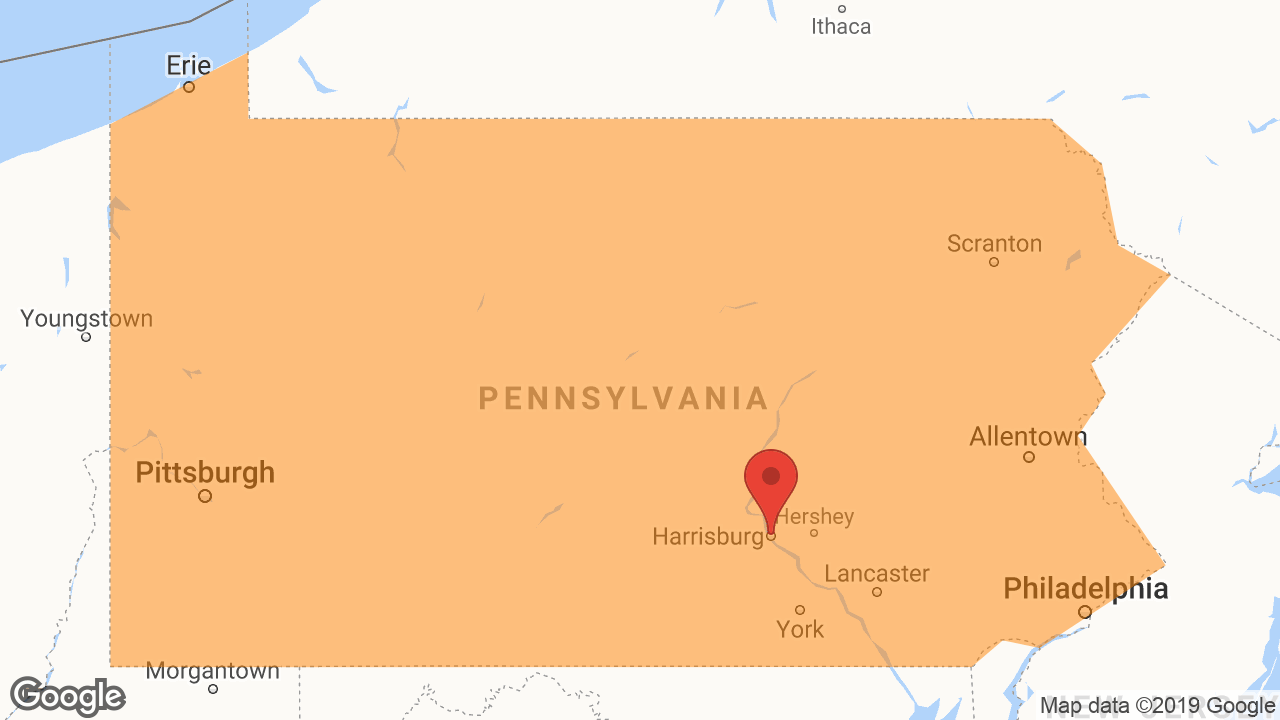