Ecologel Solutions, LLC is an Ocala, Florida-based manufacturing company specializing in the production of environmentally responsible chemistries for commercial and residential application in the areas of agriculture, lawn care and surface coatings. Ecologel’s products include technologies aimed at drought mitigation, dust control, fertilizers and nutrients, algae blockers (both pond and solid surface) as well as advanced hormone growth regulators for the turf-care industries.

The company’s flagship product technology, Hydretain®, is a unique and advanced liquid chemistry, which is fully biodegradable and made from food grade materials, that allows all manner of plants, including food-producing agriculture, to survive drought periods with minimal if any attrition. This same technology allows for significant water savings in terms of reduced irrigation requirements year-round, even when drought conditions are not prevalent. Given the ever-increasing awareness of drought and the tandem concerns of water conservation and the green agenda, Hydretain stands out as a product of extreme promise. With a claim to reduce routine watering needs of turf, shrubs, flowers and crops by as much as 50%, Hydretain holds the potential to reduce water consumption by vast amounts, and to play a key role in global conservation initiatives.

Hydretain’s primary mechanism of action is to bind to living plant roots after being applied to the soil and serve as a capturing agent for evaporative moisture as it leaves the soil. By capturing moisture vapor which plants can’t use and collecting it into usable liquid droplets, plants gain access to significant amounts of moisture that would otherwise have been lost to the atmosphere. This process sustains plants between rainfall and irrigation cycles, ensuring they remain clear of drought stresses and die-off. In doing so, the plant exhibits fewer signs of requiring water thereby requiring the caretaker to use less water to keep the plant healthy. The product lasts for up to three months in the soil after which it is broken down via microbial action into trace nutrients and then consumed by the plant.

Hydretain’s drought fighting effects are well-documented and proven in both commercial application as well as controlled scientific studies conducted by major universities and horticultural scientists. In one study in Texas a major golf course used the product to great effect and realized a weekly water savings of over 1.2 million gallons. Over the years the product has gained a loyal following of green care professionals across a variety of industries including golf course maintenance, agriculture, home lawn service, greenhouse nurseries and agriculture supply distributors. Additionally, the company has been able to nurture a growing customer base in the southeastern United States. Despite this modest success, there remains a vast untapped potential for the product both in terms of geographic reach as well as new vertical markets.

In addition to its drought-fighting capabilities, Hydretain also provides an important mechanism for the more efficient use of fertilizers, pesticides and other green care products. By improving the uptake of these products through maintaining proper soil moisture levels, the farmer, green pro or homeowner can use less of these fertilizer and pesticide products. By using less, there is a far lower risk of contamination of ground water via runoff. In addition to reducing cost of fertilizers and other chemicals, this is a very important environmental concern in areas where food-producing agriculture, or even golf courses and large housing developments may lie near or impact coastal or riverine fisheries or sensitive aquifers. This gives Hydretain yet another valuable environmental feather in the cap that will prove important in its public perception and broader commercial adoption. 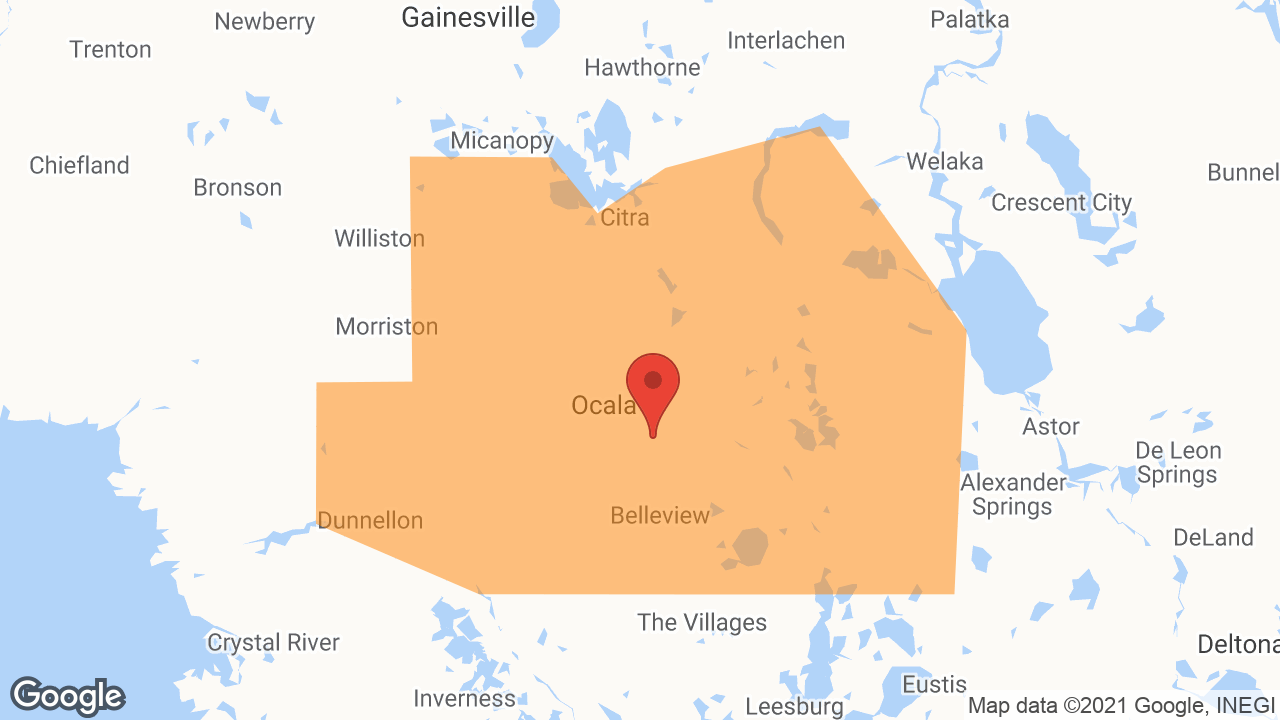