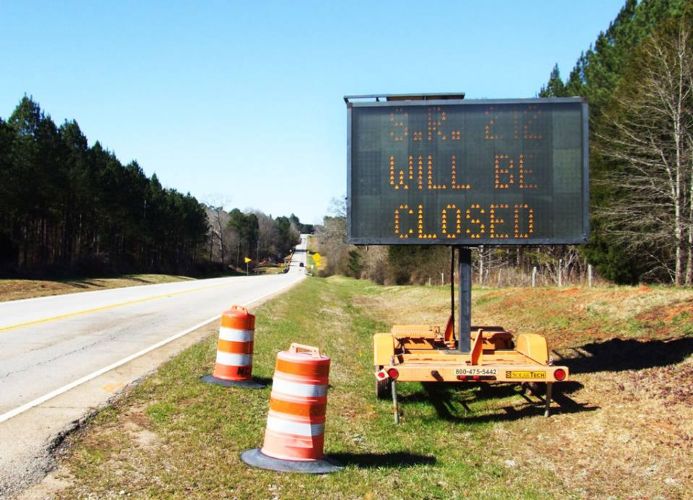 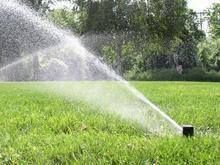 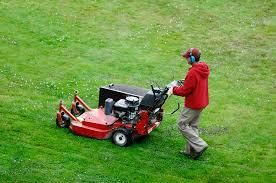 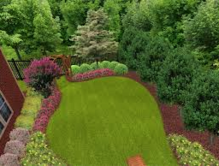 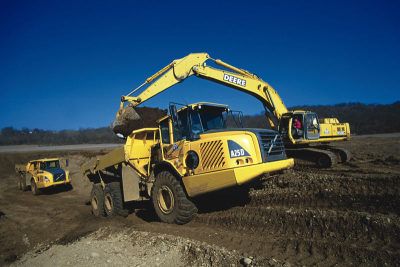 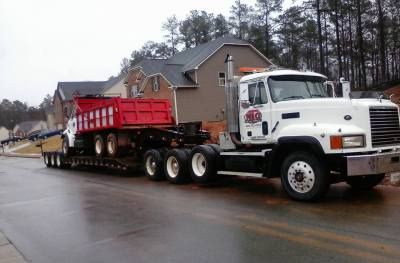 After serving our country in the US Army and working for a number of site development companies, Jarrett Peoples Turner I, began "Turner Grading" in Stockbridge, Georgia.

Mr. Turner raised a family of 3 sons and 1 daughter. The entire family worked together to grow the business. In the early 80's, Mark, the youngest of the sons, was passed the company reigns. He worked hard and actively grew the company that expanded the number of services offered. Some of the expansion included - GDOT - which in turn expanded the company's focus to include road building.

With honesty and integrity at the fore front from day one it can be seen in all they do. Mark was known as one who not only built a solid business, he built lasting relationships. In 2008, the company was named "Mark Turner Grading, LLC" due to a family health crisis.

Because of this lingering health crisis, Mark Turner turned to his son-in-law, Harvey Crowe, to take over the leadership of the company. After 5 years of Harvey managing and running MTG, he was invited to become a valued partner.

Together the two recently changed the name to MTG Services, Inc. to reflect the expanded services which includes 4 service divisions and a retail location.

After 54 years, the mission is still the same... to conduct business with the utmost honesty and integrity. 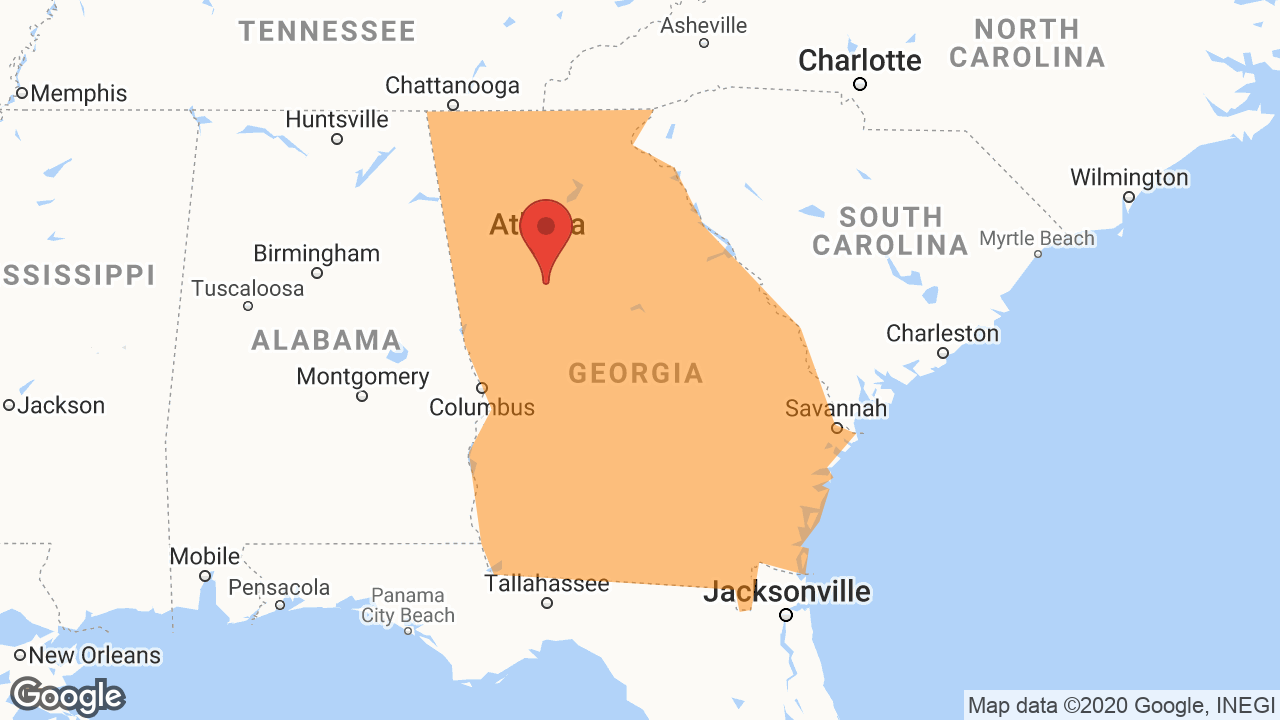