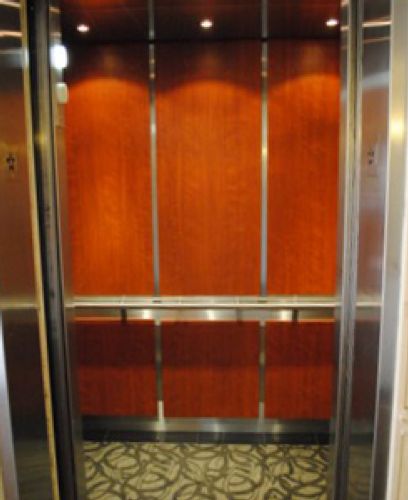 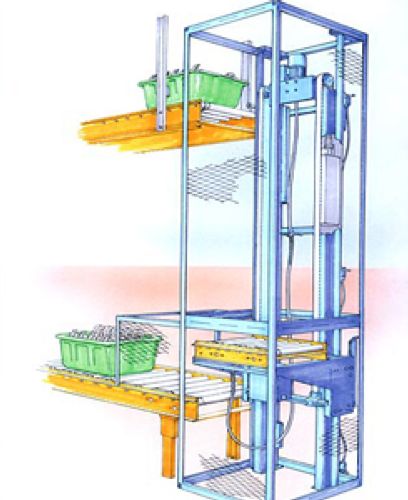 Founded In: 1991
Annual Vol: Not Provided

In 1991 Eletech Elevators was started by Dave Fienhold as a small service and repair company in Omaha, NE. It remained that way until 1999 when Mike Cimino became a partner with Dave. Eventually Mike became sole owner and President of Eletech in 2007 and has been growing the business in the state of Nebraska solely by word of mouth.

Eletech has become a big player in the Nebraska market with customers in every sizable town in the state. Mike’s dedication to his customers and always doing right by them has spread throughout the state affording him the opportunity to expand into several markets. Customer loyalty at Eletech is remarkable due to the integrity of the Eletech staff.

Eletech has installed Alamak and Champion Rack and Pinion Lifts throughout the United States. We currently maintain and service rack and pinion lifts in several power plants and other industrial settings. Eletech installs a new non-proprietary elevator for both traction and hydraulic applications as well as a full line of residential and commercial lifts for various uses.

In 2010 Eletech expanded into the Iowa market and opened an office between Iowa City and Des Moines. Word has spread quickly around the state that there is a new exciting option for elevator service and repairs, and Eletech Iowa is growing at a rapid pace.

After years of working to make the Eletech name a recognizable one in the elevator industry, Mike has achieved his goal and is continuing to provide outstanding service, affordable repairs and modernizations and top notch new installations to customers all over Nebraska and Iowa. Because of this, Eletech is……Going up! 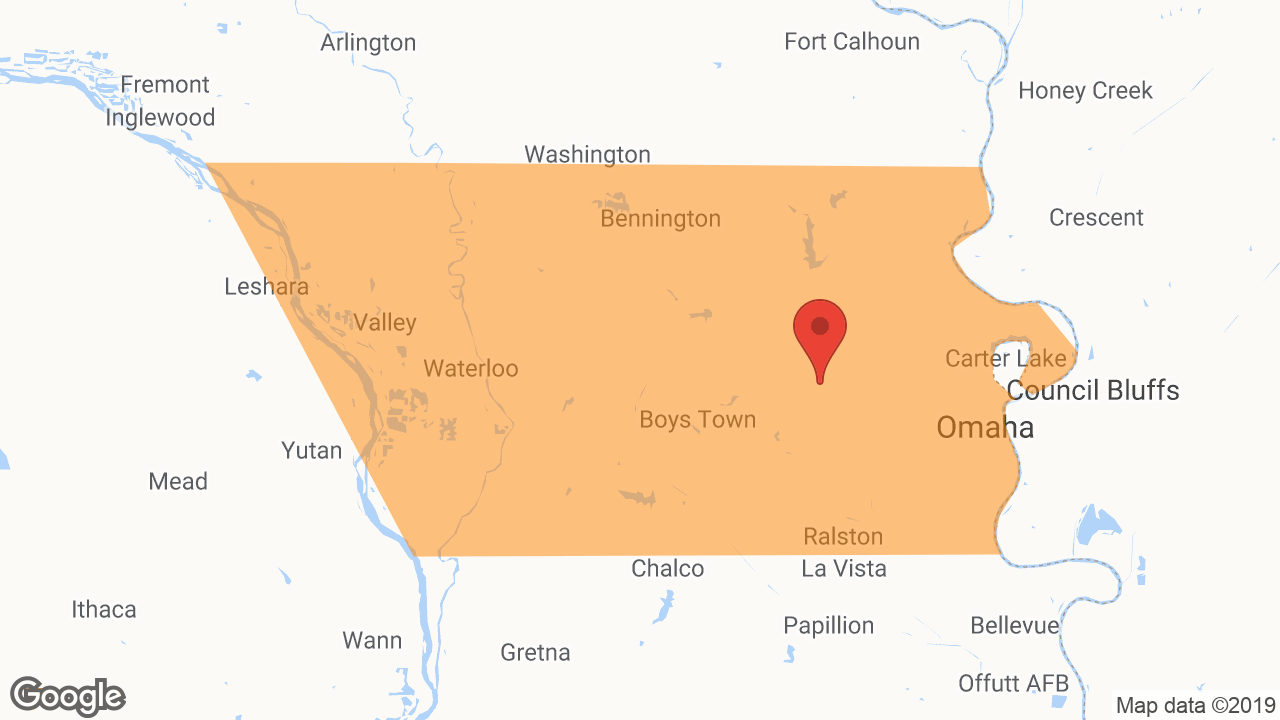