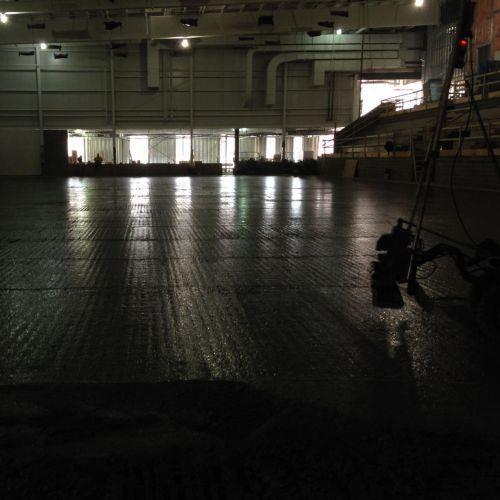 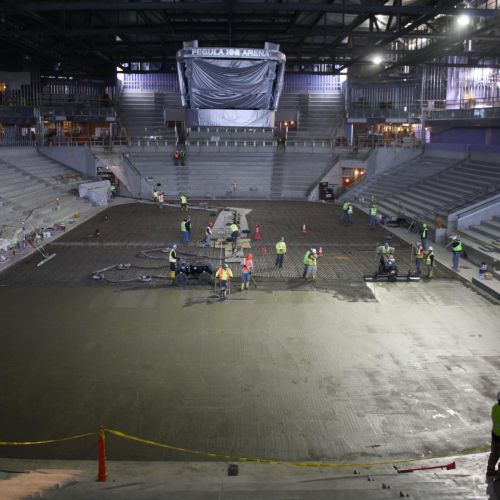 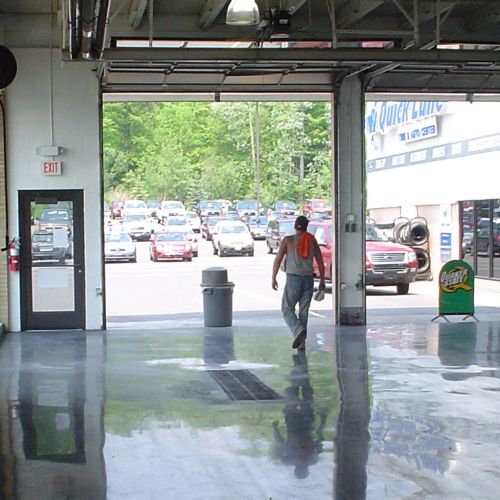 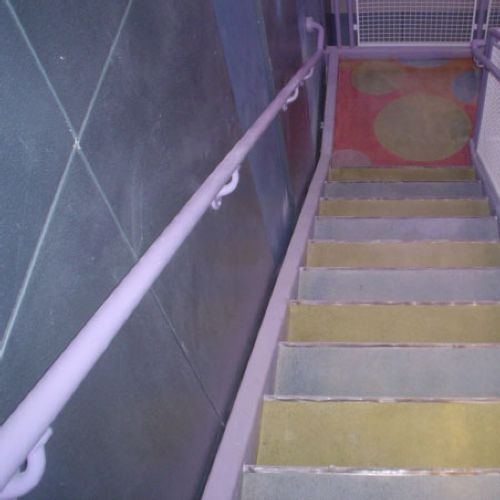 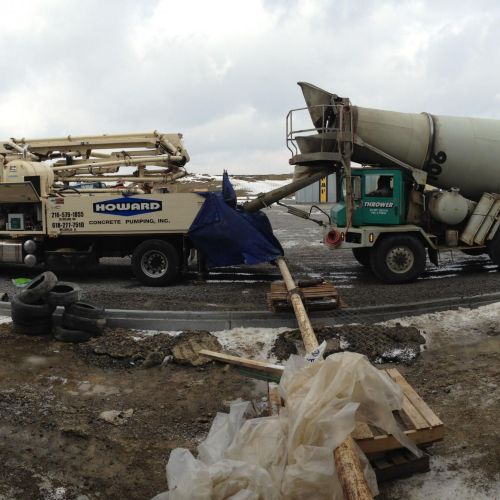 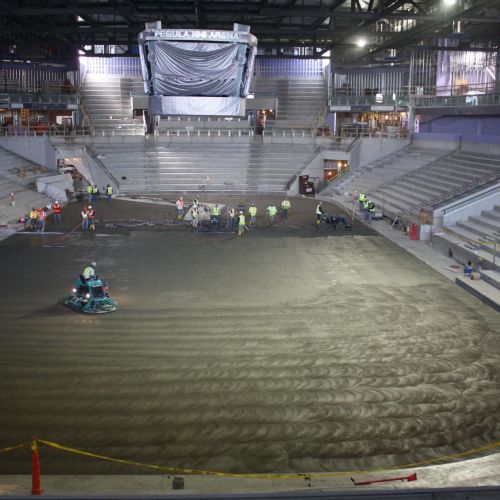 DJ Rossetti Masonry Inc started in 1982. At that time it was in the basement of David & Teri Rossetti’s home. It employed roughly 4-6 employees. During the day David worked on the job along side his employees. At night he did the estimating for future work. Teri worked in the office answering the telephone, accounting and doing payroll. The jobs were strictly masonry structures, such as Mobile Gas Stations, The Inn at Century House & McDonald’s.

As the Company grew a pole barn was built on the Rossetti property to accommodate more office space and office employees. Garages were added for repairing equipment and vehicles. David Rossetti Jr joined the firm after attending College. The size of the jobs grew larger as did the volume. Those jobs included Colonie Central School Expansion, Transworld Music and Medical Centers.

DJ Rossetti Masonry Inc was changed to DJ Rossetti Inc to begin a new phase of concentrating on doing flat concrete work. The company had outgrown the pole barn and moved to a location in Malta NY which luckily turned out to be where Global Foundries eventually located. Our core business is large scale industrial, institutional and commercial projects from 5,000 square ft to 1,000,000 square ft. We have extensive experience in placing & finishing Airports, Roads & Bridges. An example of that is Logan Airport in Boston. Our latest high profile projects have been Madison Square Garden, Nortre Dame Hockey Arena and Practice Facility, Penn State Pegula Ice Arena and Consol Energy Arena (Pittsburgh Penguins). 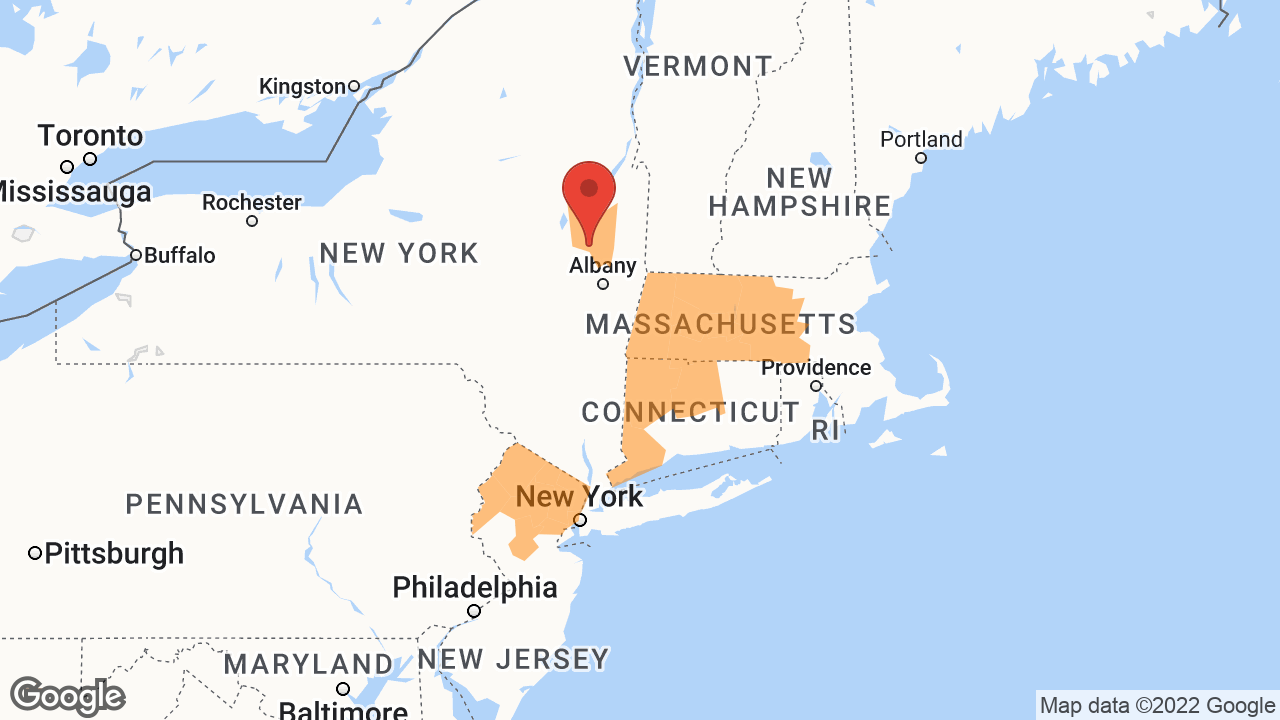