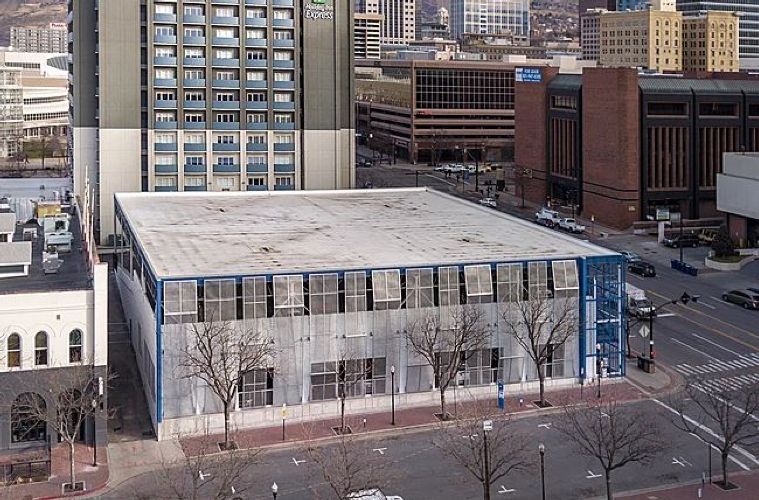 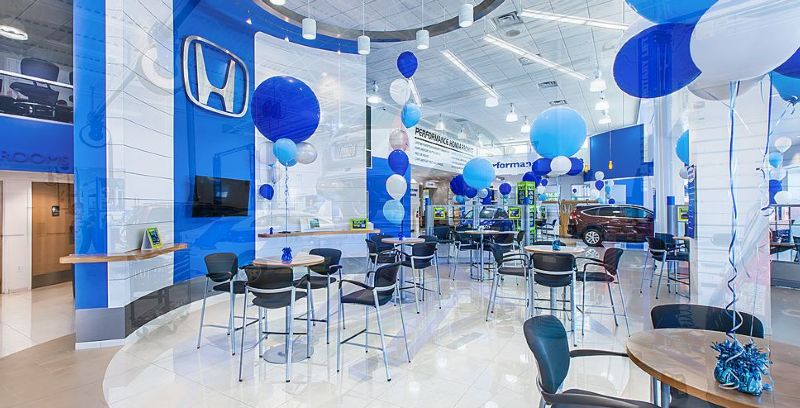 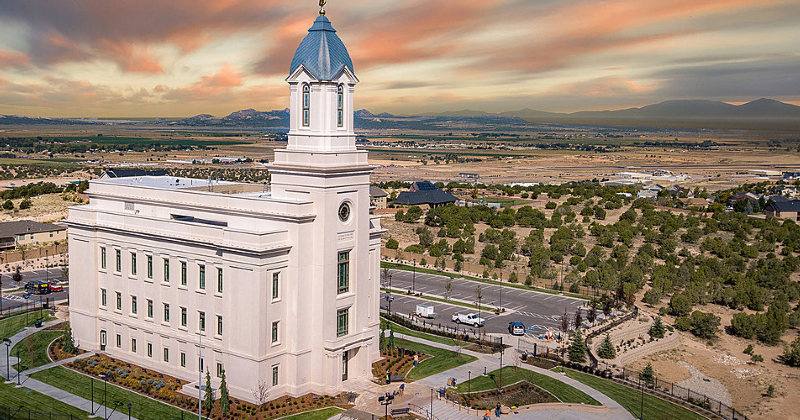 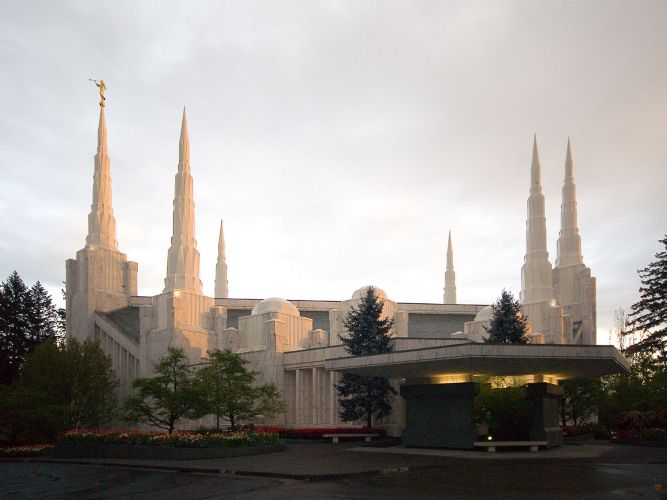 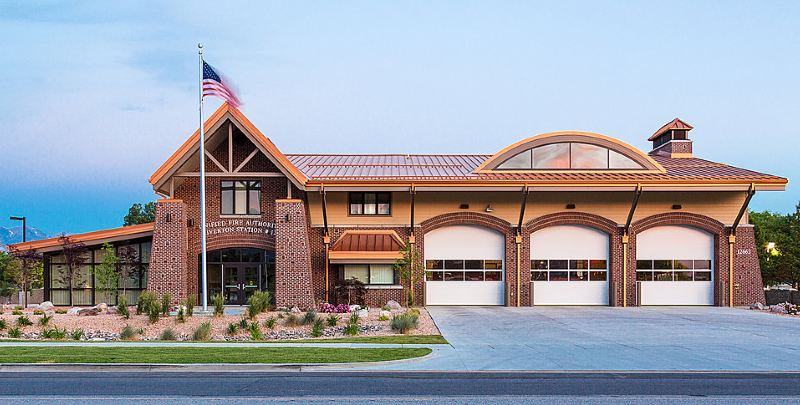 Zwick Construction Company was founded by Bill Zwick in 1969 with a business plan to grow and become a multi-generational business. Bill grew the company until it was acquired by his son in 1978.

Bill was succeeded in business by his son, Craig, who purchased the company and grew it successfully from 1978 to 1989. In 1989 he accepted a full-time, volunteer position from his church, and moved his family to Chile to serve for three years. In 1992, he returned to Utah and was soon appointed by the Governor to be the Executive Director of the Utah Department of Transportation (UDOT) See related article.

In 1995, W. Craig Zwick again entered into a full-time, volunteer position with his church, serving as a General Authority of the Church of Jesus Christ of Later-day Saints. 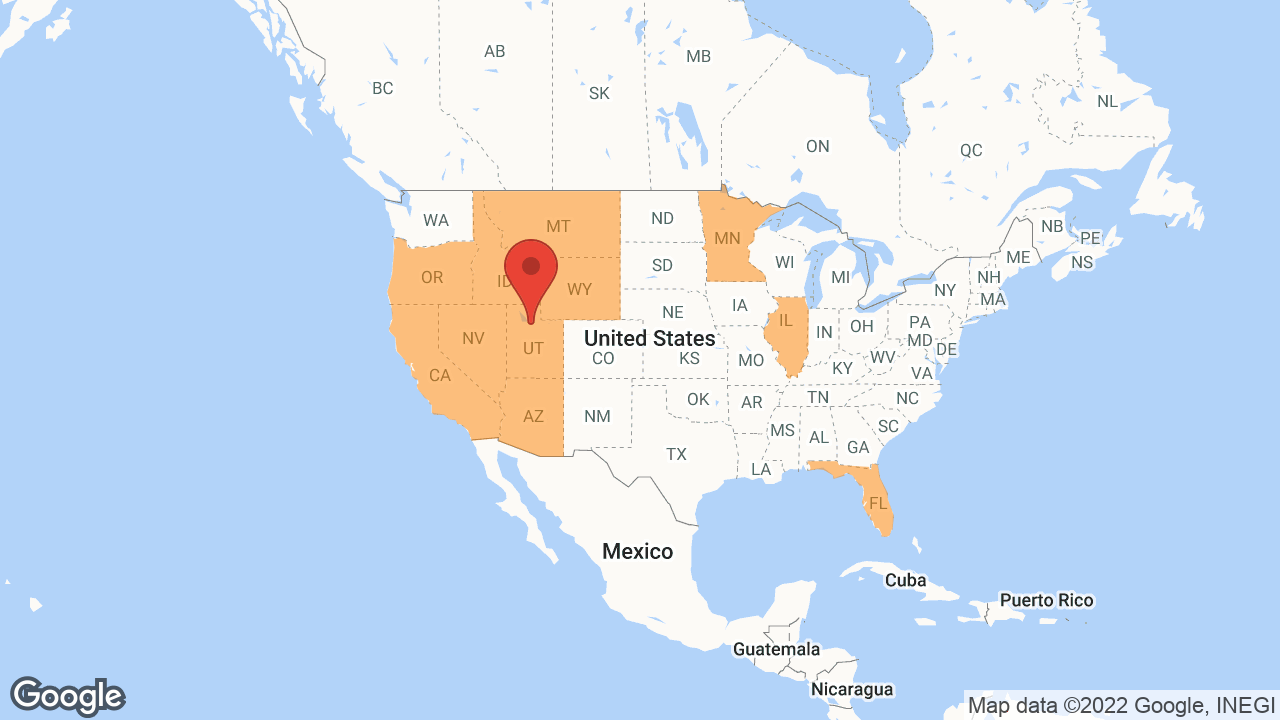