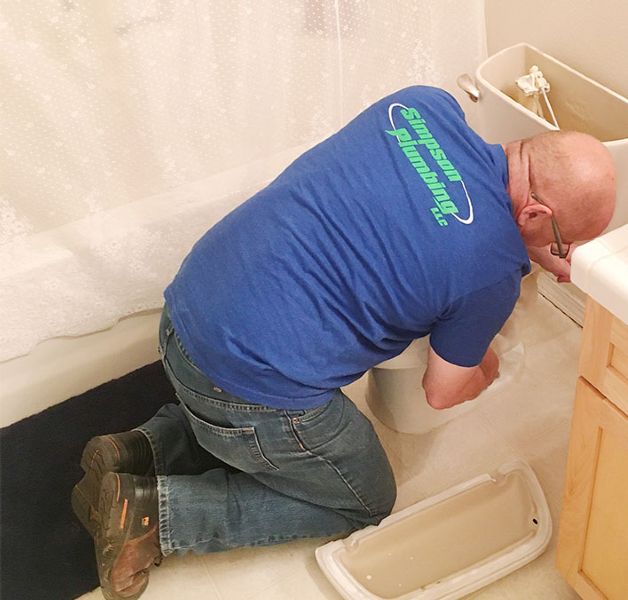 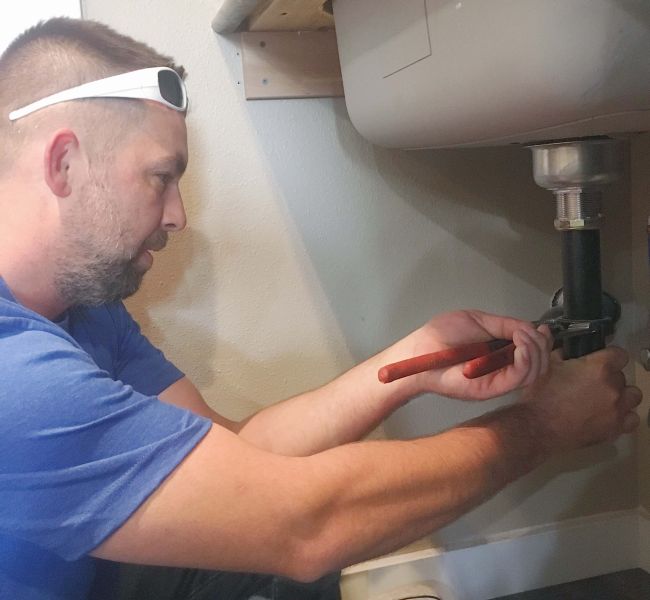 Simpson Plumbing LLC was born out of the passion and commitment founder Dale Simpson has to providing quality plumbing work in Vancouver, Camas, and surrounding Southwest Washington Areas. The foundation of his philosophy is simple: Give customers the results they expect and deserve at a fair and ethical rate.

Founded in 1981, Simpson Plumbing LLC spent its first year in Portland, Oregon, before relocating to Camas, Washington, the following year, where it has been ever since. Over the years, Dale and his wife Lori methodically grew the company’s reputation for quality work, integrity, and pricing that is second to none. It’s these simple values that have kept the company thriving for more than 30 years.

In 2001, Simpson Plumbing brought in a third family member: Dale’s son, Brad Simpson, who learned the skills of the plumbing trade and is now continuing the tradition started by his parents.

As the service area has grown with new residents over the years, so too has Simpson Plumbing, helping thousands of satisfied commercial and residential plumbing customers in Southwest Washington.

That service extends to volunteering in the local community. For example, Simpson Plumbing recently had a team day on Oct. 5, 2018. One group went to downtown Camas and picked up trash before heading to a nonprofit charitable organization, the Inter-Faith Treasure House, in Washougal. At the same time, another group went to the West Columbia Gorge Humane Society, where they shoveled gravel and took a bunch of items to the dumpster.

And this year, Simpson Plumbing received an award from Nextdoor, winning favorite plumber in several Nextdoor neighborhoods in Camas, WA, including Westridge. It was very exciting to be listed among other wonderful businesses in the area, such as Powell’s City of Books and the Vancouver Farmers Market. Thank you to all who voted for Simpson Plumbing. It is much appreciated! 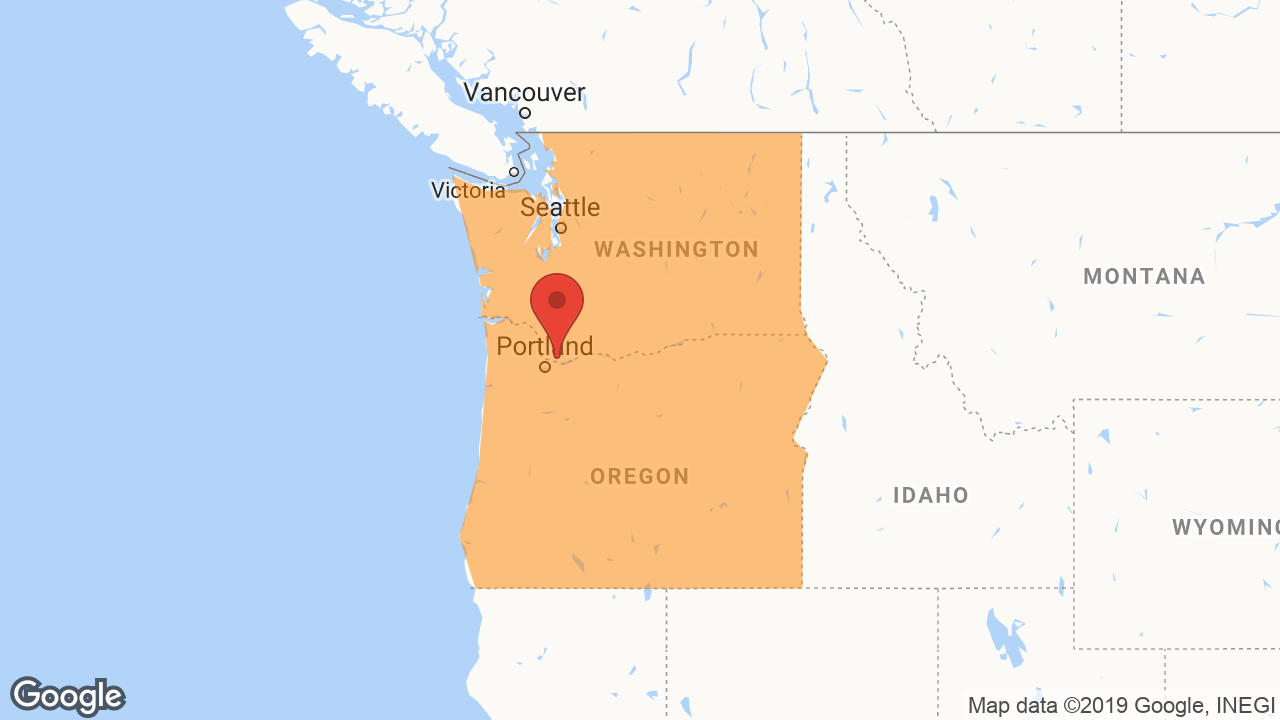