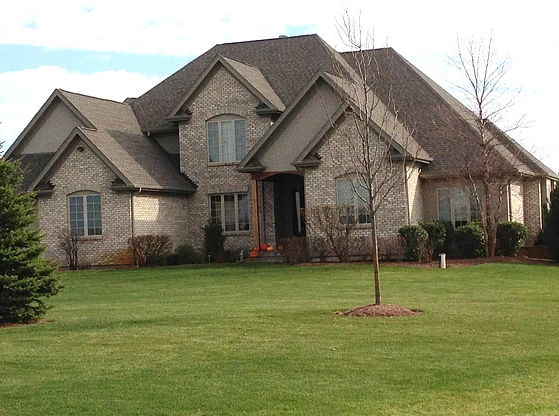 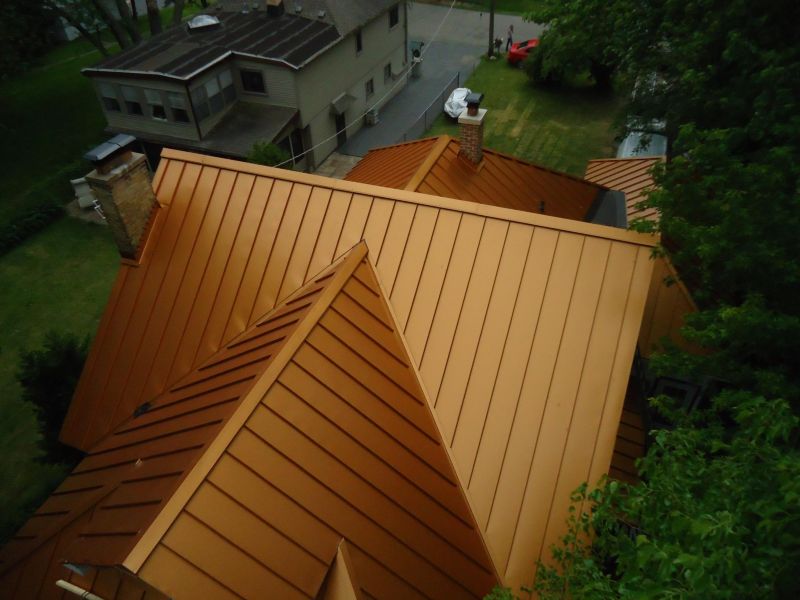 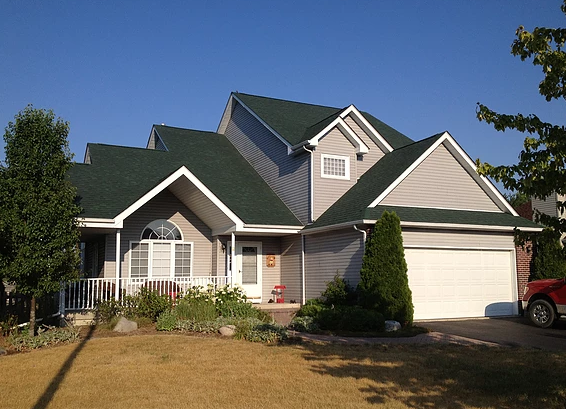 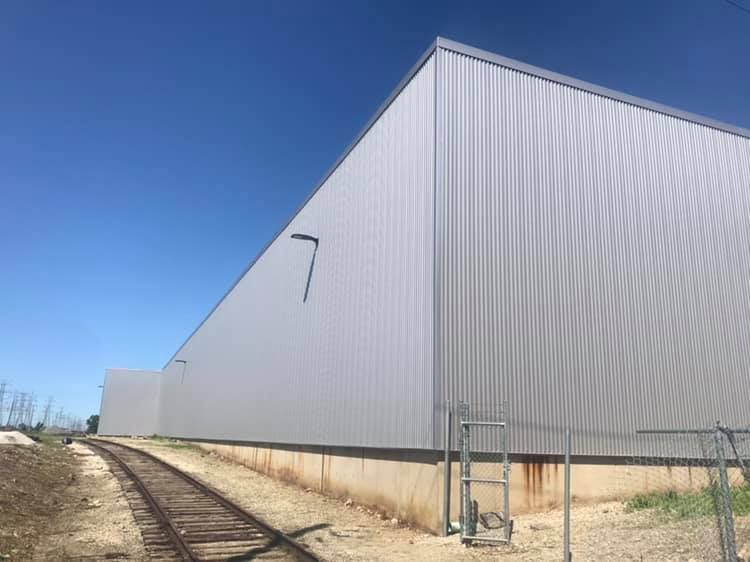 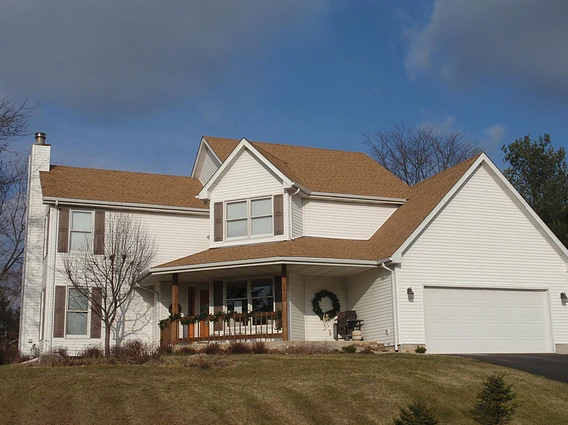 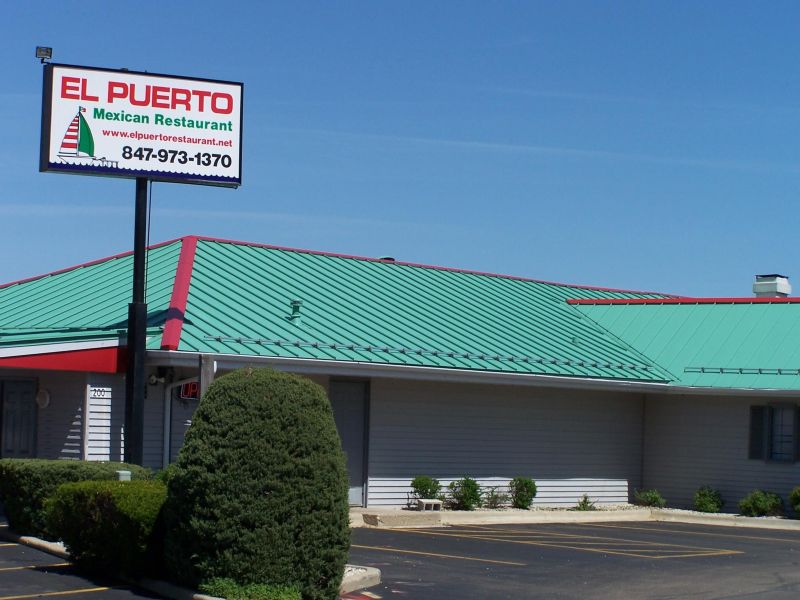 Based in Johnsburg, Illinois, the company was founded by Art Bentz in 1999.  For over 20 years, Art worked for commercial roofing contractors, learning the trade inside and out.  Art began to envision bringing metal roofing to residential neighborhoods--to people who could really use the longevity and energy efficiency that metal roofing provides.

With his family by his side, he began with only a few employees.  He bought an old landscaping building in Fox Lake, IL and began to spread the word that he was bringing a new kind of roofing to the area.  From there, things took off.

Since then the business has become one of Northern Illinois' top roofing contractor companies, due largely to the important relationships and network of referrals that AMB has built over the years.

In September of 2011, AMB moved into a new facility in Johnsburg.   We now employ eight professional crews, which specialize in everything from metal roofing, to shingles, to gutters and siding. 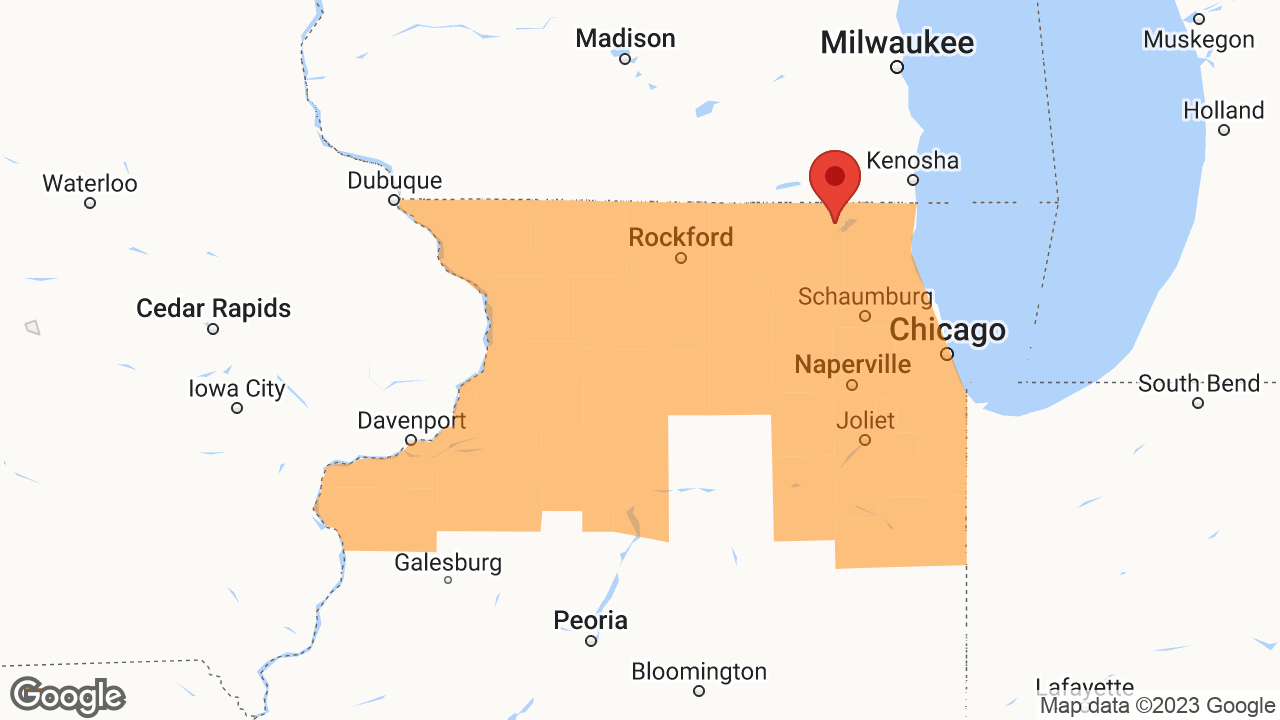