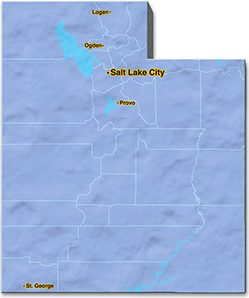 Residential: The company had its beginnings as a developer and builder of residential communities. In 1987 Ron Raddon entered into a joint venture with Hidden Valley General Partnership to acquire acres of raw land to start the subdivision now known as The Bluffs at Hidden Valley. This subdivision consists of approximately 236 lots. Raddon Brothers Construction, Inc. performed all of the site work, land and utility development, approval and recording and sales. Ron Raddon of Raddon Brothers Construction, Inc. acquired 100% interest in the project from the Partnership. Since its acquisition in June of 1989, the Company has sold every lot and built numerous houses in The Bluffs. This project has been completed and sold out since 1995.

The development of the subdivision is complete, 28 lots have been sold, and home construction is complete. In 1994 Ron Raddon acquired Sunrise Point in Alpine, Utah. This subdivsion has been completed all 140 lots were sold and Raddon Brothers Construction built many of the homes on the 1 acre lots. In 1997 Ron Raddon pourchased a new subdivision to be built 1997 through 1998 named The Boulders at Bell Canyon. This high end condominium project located on the prestigious East Bench of the Salt Lake Valley is complete with all 48 units sold.

Commercial: 1991 through 1995 Raddon Brothers, utilizing it's own funds, began a project called the Hidden Valley Shopping Center. This project anchored by A Fresh Market supermarket. The 112,000 sq. ft. project is complete and is a landmark in Draper, Utah.

2000 through 2001 completed construction of the Hidden Valley Office Building which is adjacent to the Treehouse Athletic Club. This Class A office building is 50,000 was completed in late 2001.

In 1999 Ron Raddon acquired Victory Heights. This project located at Union Park Avenue and approximately 7800 South in Sandy Utah has been developed into what is now the "Crown Jewel" of all Raddon projects. The complex now named Union Heights consist a 145,000 sq. ft. six-story office tower and 94,000 sq. ft. of retail space, anchored by Cinemark Theatres and complimented by restaurants and other retail shops. The office tower has been recognized as one of the most energy efficient and one of the first "Green Buildings" in the Salt Lake Valley. 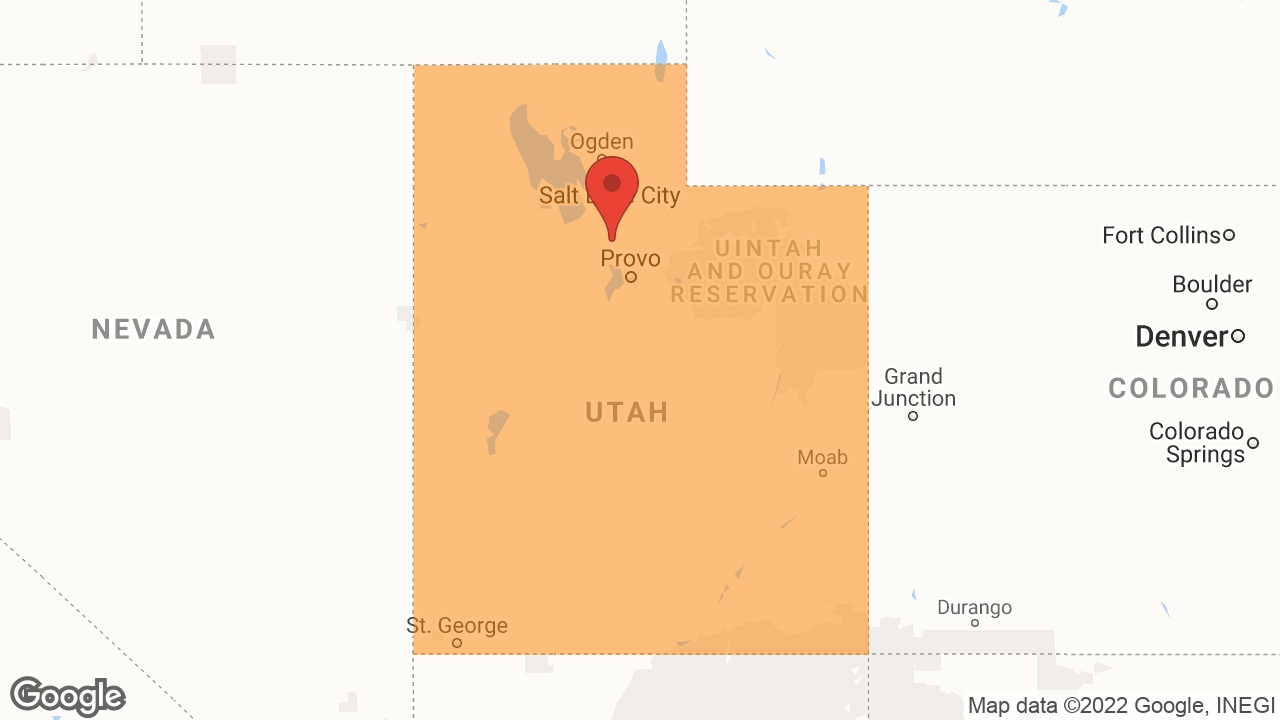