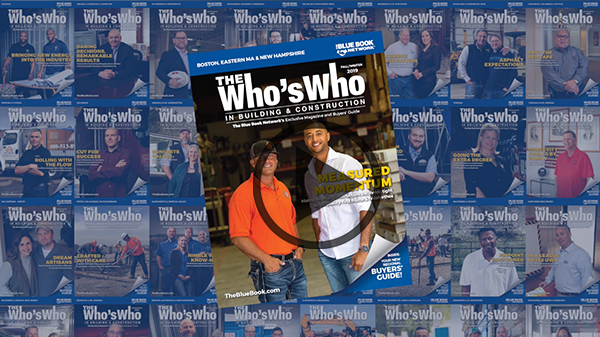 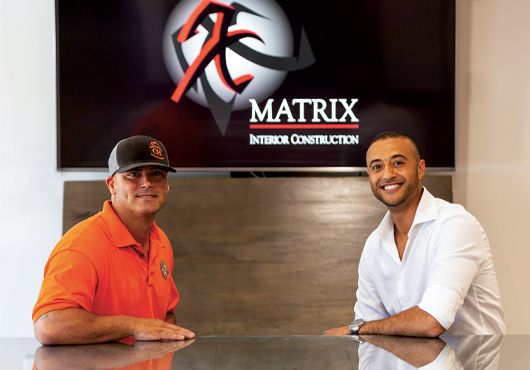 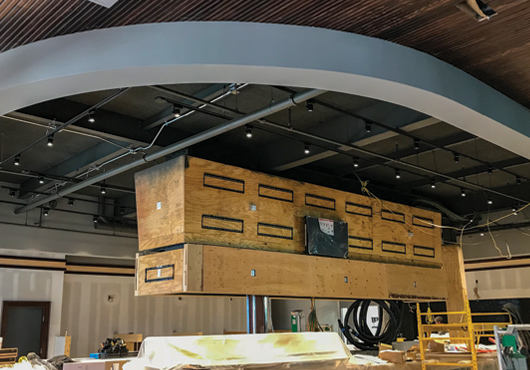 A little over 15 years ago, Joshua Moore and Scott Ledoux merged their collective resources, skill sets and common business philosophies and set out to build their vision of a full-service specialty contracting business.

Still in their early twenties, the two had already realized individual successes. Moore had worked his way from laborer to job site foreman to project manager at a drywall firm. He formed his own company, Matrix Drywall, in 2000. Ledoux got his start in the construction industry through his friend’s family’s construction company, learning all he could about metal framing/drywall installation while moving up the ranks, also from laborer to project manager. He also founded his company, S.D.L. Drywall, in 2000.

The two met in 2003 while working on the same job for a large contractor. Moore recalls, “We hit it off and became friends. We also realized that we had a lot of the same core values with regard to quality and service.”

Ledoux adds, “Josh was really good at the finishing aspect and I specialized in framing. We believed that together we could create a complete framing and finishing company that could take on larger projects.”

Not long after, the Hudson, New Hampshire-based Matrix Interior Construction Inc. (Matrix) business was formed. Today, the midsize firm has expanded from drywall construction to new construction and retrofit capabilities that include metal and wood framing, acoustical ceilings and soundproofing, as well as complex architectural and construction services to meet the needs of a growing list of commercial, industrial and residential customers throughout New England.

The company leaders believe their success, even throughout the difficult 2008-2010 recession years, is largely due to a deliberate focus on quality service and solutions, team building and an old-school emphasis on the import of a handshake.

When asked how they grew the company’s customer base in the early days, both are quick to say, “A lot of hard work.”

Ledoux & Moore explain, “Bringing our people together was pretty straightforward, since Josh and I had similar business values and quality expectations. Also, we both had built strong business relationships with multiple different companies in our former businesses, which helped. The challenge was to get our names out to a new level of customers. We did a lot of marketing and face-to-face meets and had some external help.”

“The Blue Book Network was a game changer for us,” Moore says. “The local meet and greets with general contractors in the area was essential to our organic growth.”

One of the projects that they won in those early days was with Hutter Construction Corporation as the specialty contractor for an $85,000 Manchester District Court addition/fit-up in New Hampshire. At the time, this was one of the biggest projects that Matrix had taken on.

Turns out, it was just the beginning.

Over the last decade, Matrix has completed commercial and industrial new construction, additions/fit-ups and rehab projects all over the New England area. The company’s client list spans multiple markets and states from New Hampshire to Pennsylvania. Some project examples include a Tufts Health Plan facility in Watertown, Massachusetts, multiple Weight Watchers and Edward Jones facility fit-ups (throughout New England) and The Huntington at Nashua bistro renovation in New Hampshire. The team also worked on the Morrison Skilled Nursing Facility, the Etz Hayim Synagogue and Phillips Academy Andover.

The value of the projects has grown considerably since those early days, as well. Of note, Matrix crews completed the interior/exterior renovation of Tony C’s Sports Bar & Grill at the Northshore Mall in Peabody, Massachusetts. The over $400,000 project included a 35,000-square-foot interior venue and a 2,000-square-foot outdoor patio.

Other project samples in Massachusetts include the Peter Bulkeley Terrace for the Concord Housing Authority project in Concord, the 40-unit Putnam Green affordable housing project (which received a 98% Platinum LEED rating) in Cambridge as well as the 120-unit retail and residential space in Chelsea. The team also did the mock-up units for the under-construction 22-story, 114-unit St. Regis Residences in the Seaport District of Boston.

Invested in the Process

Throughout the company’s evolution, the Matrix team has also grown to 35 full-time employees with around 75 additional craftworkers available to come in as needed for projects. Surprising to many, the company still retains its first employees.

Ledoux and Moore say, “We’re proud that some our original foremen are still with us and we don’t have much turnover. It means that we’re doing something right in our expectations and the way we provide opportunities.”

In part, Matrix employees remain loyal to the company because it provides good health coverage and a 401(k) as well as performance bonuses. The leadership team adds, “Our employees are like family. We spend a lot of time together on the job and further strengthen those relationships at company outings such as ballgames, cookouts and celebrations.”

One new practice that Moore and Ledoux have started is a profit-sharing program for foremen. At the end of the year, these individuals are given a percentage of all profits made on projects through the previous year in recognition of the risk and responsibilities that they have taken on.

“Beyond the nice end-of-year bonus, this program has reinforced our standard of care,” say Moore and Ledoux. “Our foremen know that if we have to return to a project to fix something, we lose profits. So they take even greater ownership of a project and extra care to get it done right the first time.”

While Moore and Ledoux place considerable responsibility on their foremen, they are quick to say that they personally are not “office” bosses.

Moore adds, “We’re on the job making rounds every day. We strive to lead by example, walking through every project and fine-tuning our best practices and work processes to ensure quality results.”

“We believe that’s where a lot of companies lose quality and connections,” Ledoux continues. “We think many companies are only interested in their bottom dollar, rather than taking pride in the work and delivering the best result. Too many hire project managers to be the face of the company on a project. We have great foremen who understand our practices—we’re very thankful for that. But it doesn’t mean we should remove ourselves from the process.”

The future looks bright for Matrix as it continues to expand its presence in the New England area. The company’s project values have tripled in recent years, though Ledoux and Moore emphasize that their goal is not to expand beyond New England. They believe that pushing geographic boundaries would stretch their capacity to provide a personal touch on every project.

It would also limit the time both could spend with their families and friends, as well as their community involvement.

Moore regularly volunteers for Advent Impact Ministries, an organization that he helped to establish several years ago. He says, “It’s a youth group we founded to fill a void in the lives of local youth and make an impact in the community. Through it, we’re able to change young people’s lives for the better.”

Ledoux took his community activism to the dogs. For the last four years, he has been a foster parent for troubled dogs through the nonprofit Manchester Animal Shelter in New Hampshire. Through this organization, he takes homeless, abused and abandoned dogs to his home, then trains and acclimates them to normal homelife. He adds, “After fostering, many of these animals are ready for adoption and become wonderful pets for individuals and families. It’s a tremendously rewarding activity.”

It’s the desire of Moore and Ledoux to make a difference, both personally and professionally, that distinguishes and defines the Matrix culture.

Looking to the future, Moore adds, “We would like to continue with the steady growth in this region and continue to offer the same great service we have always been able to provide. We are not trying to be the biggest, but we definitely want to be the best.”

Ledoux agrees, stating further, “We don’t want to lose the personal relationships that we have with our clients. We have a little bit of an old-school mentality when it comes to growth in that we want to shake hands with every one of our partners and clients.”

This measured approach will most certainly help Matrix continue to build its brand of personal, quality service to its growing list of satisfied clients. 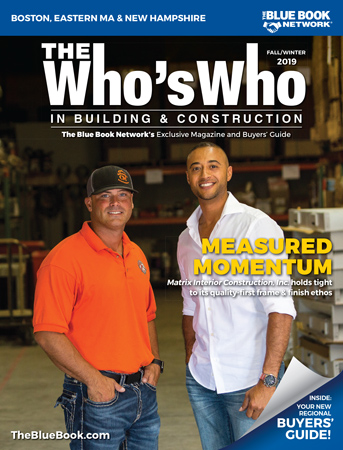 A View from Above

“We may not be the largest fish in the pond, but people know when we’re swimming with them.” – Stuart Roberts, Owner... [Read More]

Safety is No Accident