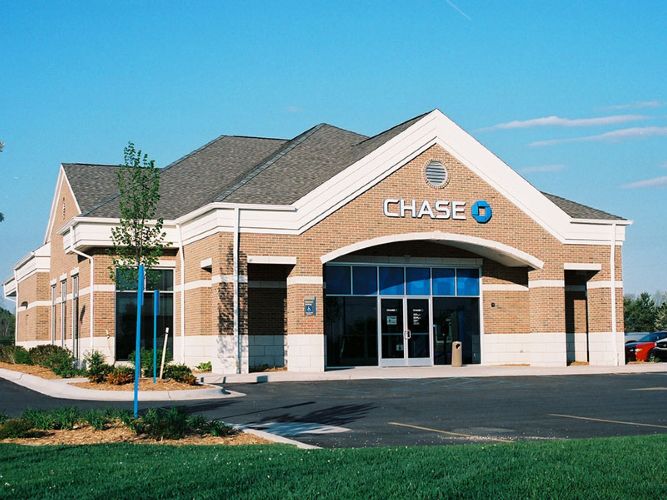 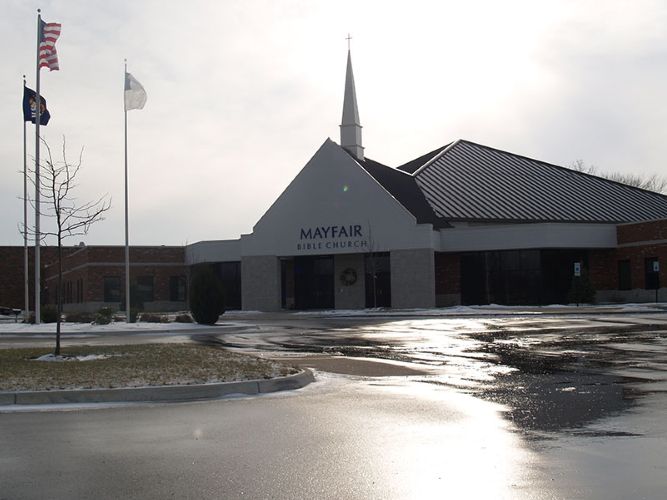 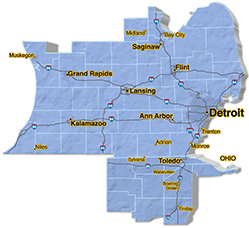 Michigan We are located in Genesee County. 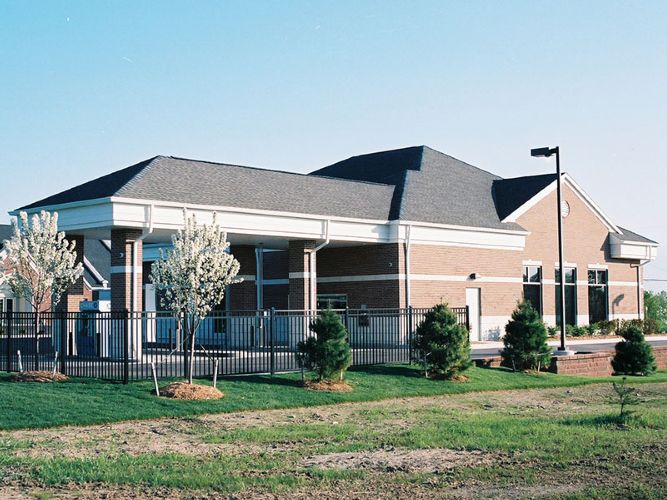 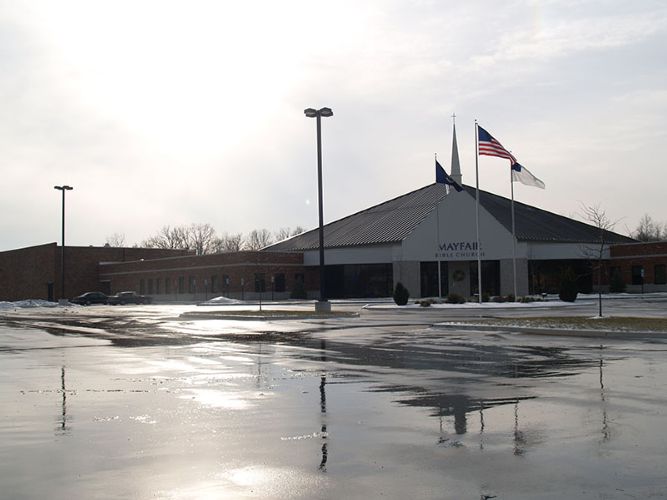 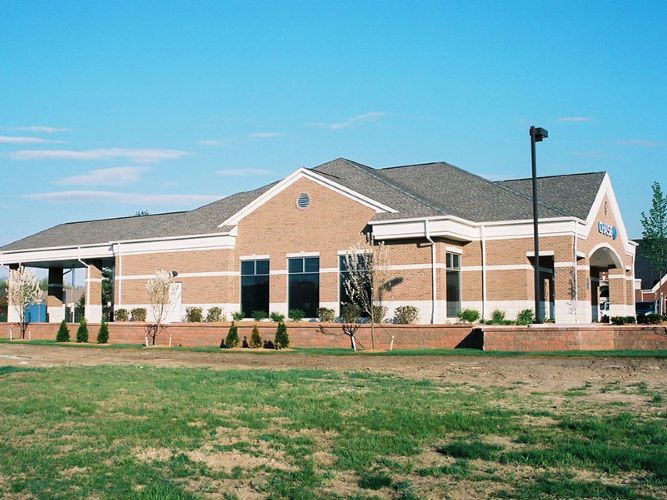 Founded In: 1949
Annual Vol: Not Provided

Castles Bros., Inc. was founded in 1949 by Harvey and Earl Castles. Harvey’s Sons, Carl and Dennis, joined the business in 1956 and 1967 respectively.

When Harvey and Earl retired, Carl, Dennis, and son-in-law Ed Milam assumed responsibility as President and Vice Presidents. The continued integrity of this family owned business is guaranteed with the day to day involvement of Carl’s son David, and Dennis’ son Brian. Our upcoming fourth generation has now been established with the addition of David’s son Ryan. 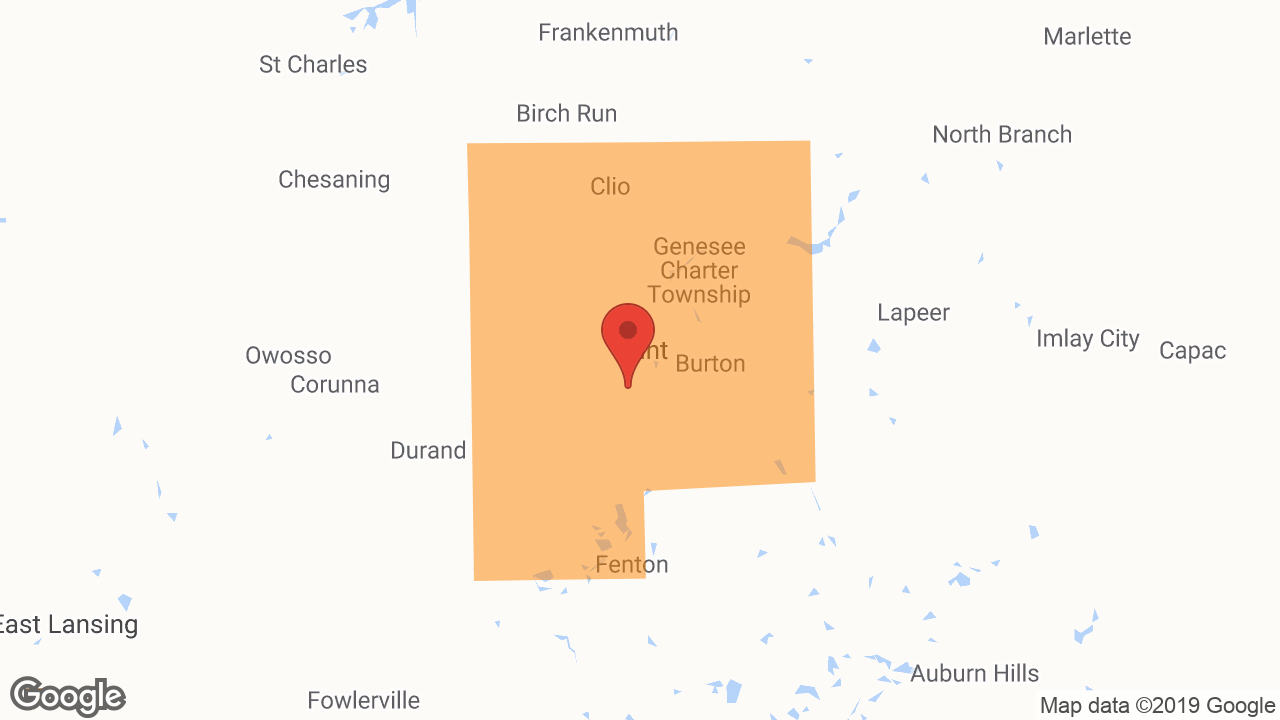