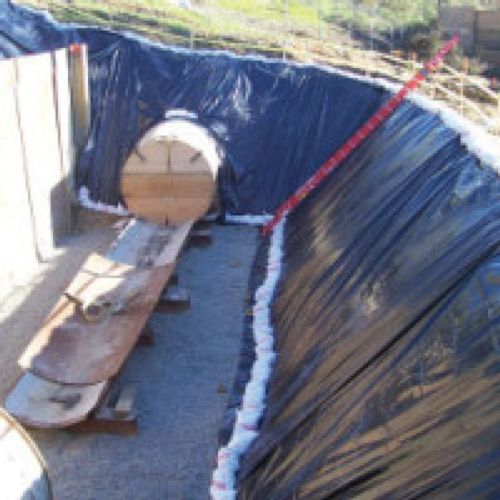 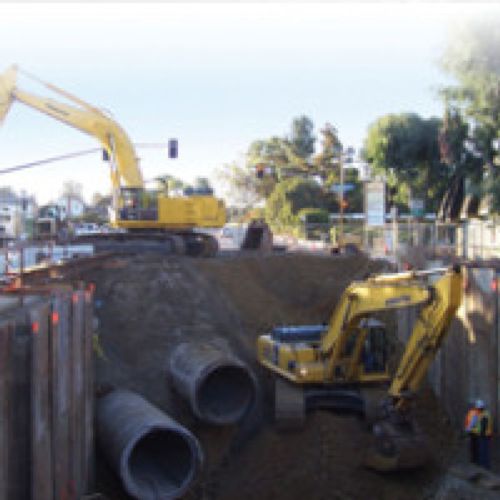 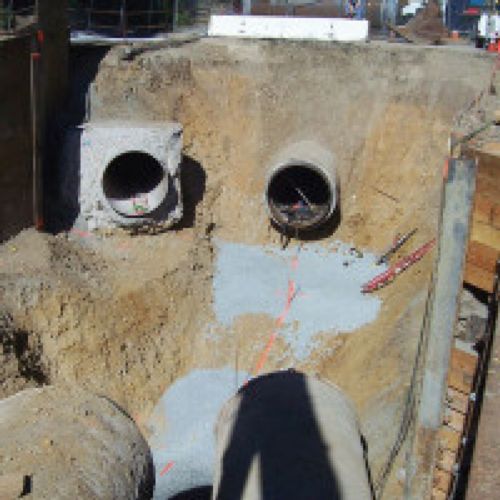 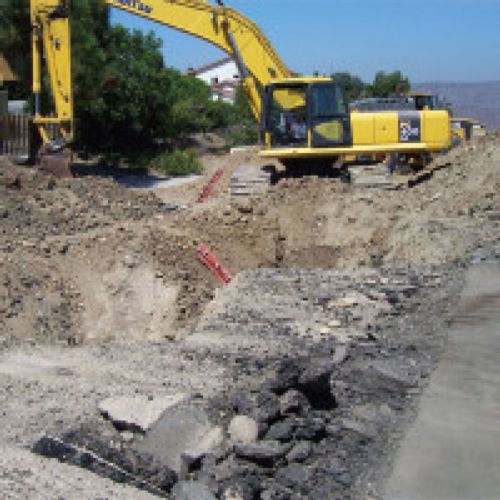 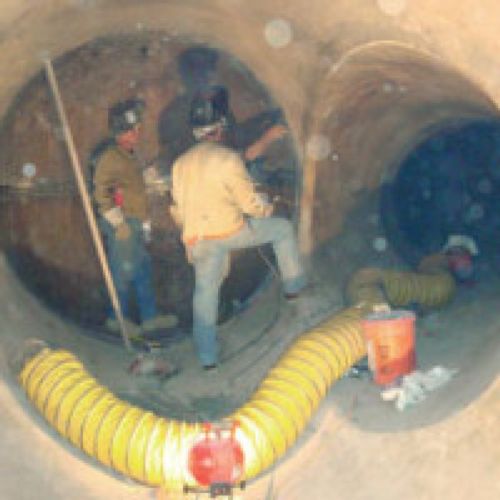 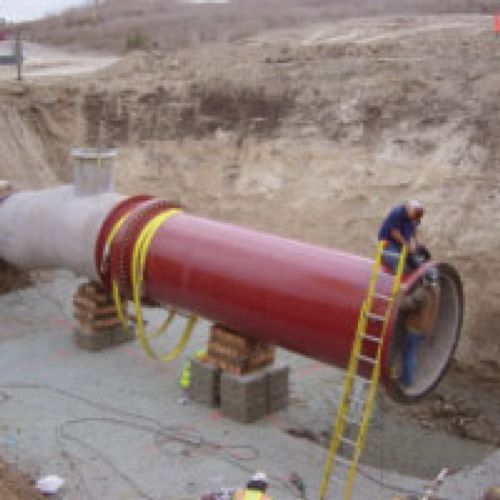 Founded In: 1962
Annual Vol: Not Provided

A recognized expert in rehabilitating older pipelines, today’s LHWS is, interestingly enough, at times being called upon to retrofit and rehabilitate some of the very same pipelines constructed by the company’s founder, Lee H. Woods, and his crews five decades ago. Projects like these provide a thread of continuity from the past to the present for employees and consumers alike, a reminder of the company’s unbroken commitment to excellence, innovation, and providing the finest quality materials and service available, as it has since its inception in 1958.

Originally formed as a partnership between Lee H. Woods and his son, James D. Woods Sr., to bid on the construction of a section of the San Diego Aqueduct from Black Mountain to the Lower Otay reservoir, LHWS was ultimately incorporated in 1962 as a general engineering contracting company. This father-son partnership flourished, with each man contributing key elements that contributed to the new company’s success. Prior to founding LHWS, Lee Woods was already an experienced and successful entrepreneur in the construction business: Along with Harry Heisler, a dozen years earlier he’d started Heisler and Woods, Contractors, Crane and Rigging, which grew into one of the West Coast’s largest crane rental companies by 1958, when the two men sold the business. Having worked for the family company while growing up, James D. Woods Sr. began working with his Father full time following his return from the Korean War, both as a crane operator and as a foreman constructing storm drains, sewers and water pipelines. In his late-20s when LHWS was founded, James D. Woods Sr. also had an engineering education from Cal Poly San Luis Obispo, thereby possessing the knowledge and ability to run the field as well as to handle the required public works paperwork.

With the passing of Lee Woods in the mid-1960s, James D. Woods Sr. remained the owner and president of LHWS until 1998, when he retired and passed the family business on to his son, James D. Woods Jr. Having worked for the company during his summers in high school, James D. Woods Jr. was no stranger to the business — in fact, he’d worked his way up from a field laborer into a management position, giving him an excellent knowledge base of all aspects of underground construction. After graduating from San Diego State University in 1983, he joined the LHWS team full time, stepping ably into the position of president and owner a decade ago. 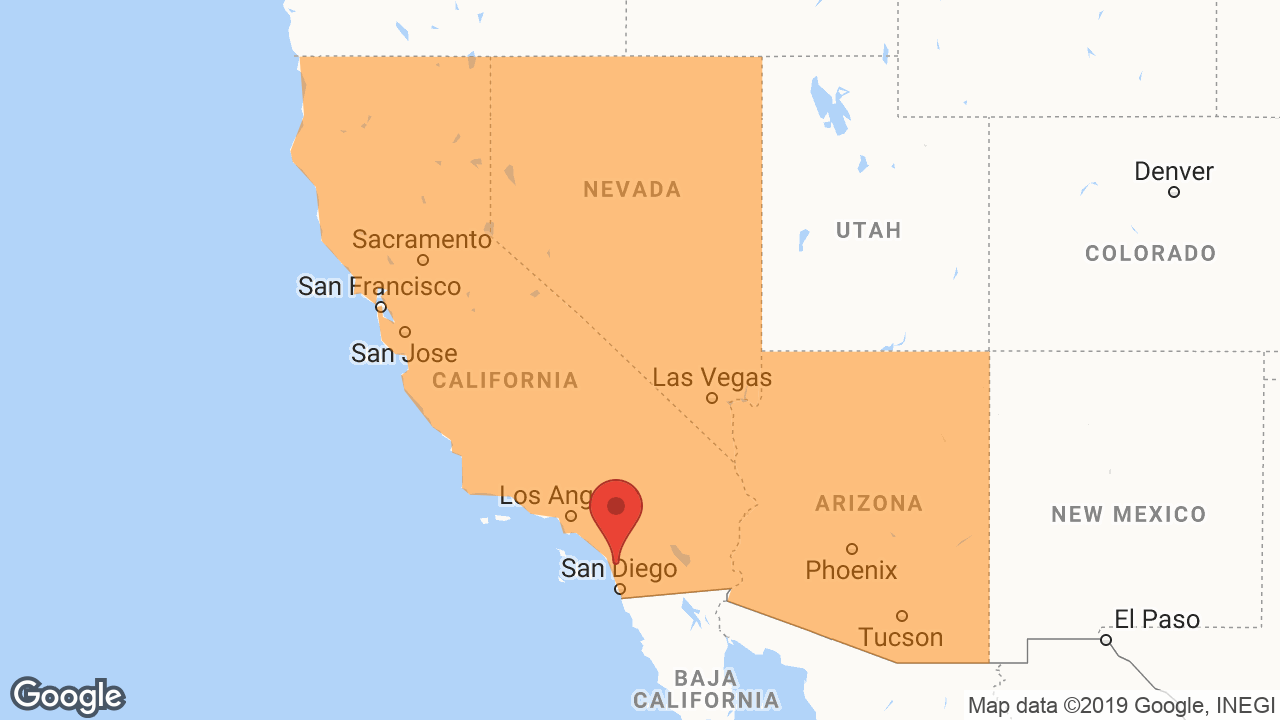