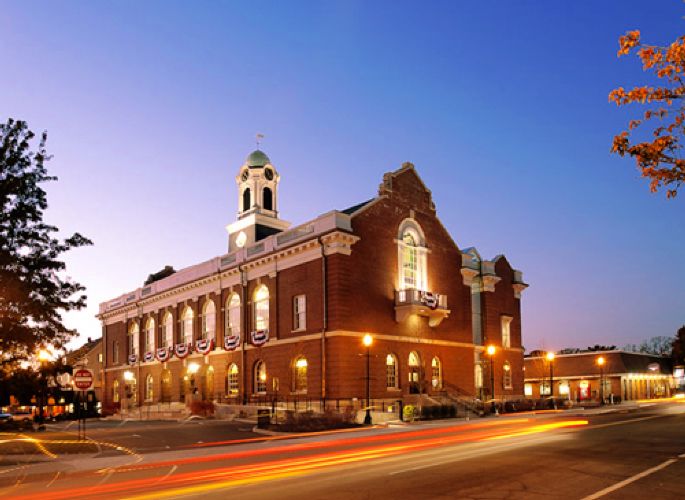 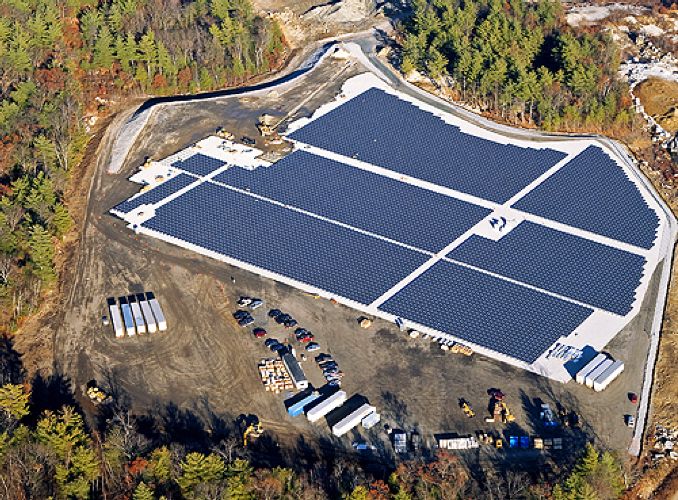 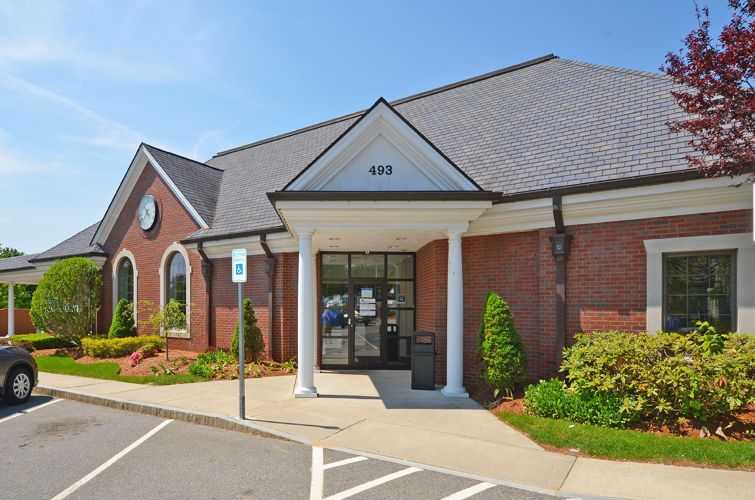 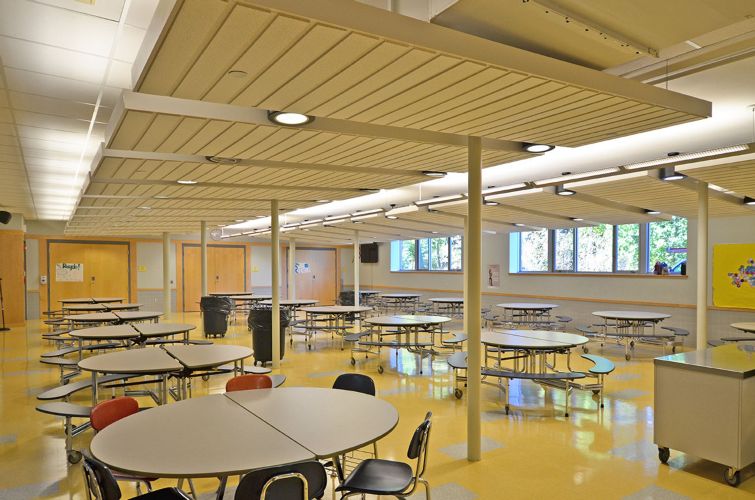 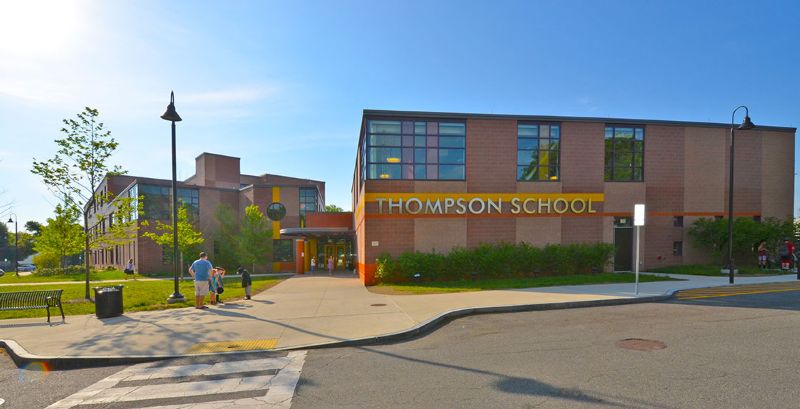 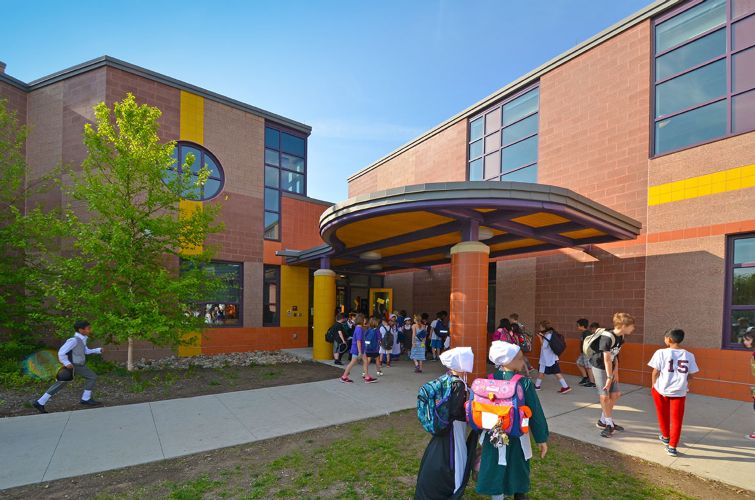 G & R Construction, based in Quincy, MA, is widely respected for its ability to handle complex public-works projects and for its expertise in historical renovation. What was once a small organization created in 1962 by the Morel brothers has grown into one of the most respected firms in our industry.

Performing most work with their own forces, including an in-house site division, has allowed G&R to better control the pace and quality of each project. Among the company’s most notable projects have been the $16-million Zara Cisco Brough Center, a girls’ detention facility in Westboro, MA, which won an award for architectural excellence in 2008. G&R Construction also oversaw the $10-million restoration and expansion of the Milton Library in Milton, MA.  Needham’s Town Hall is a triumph for G&R Construction, the general contractor on the $13-million job. 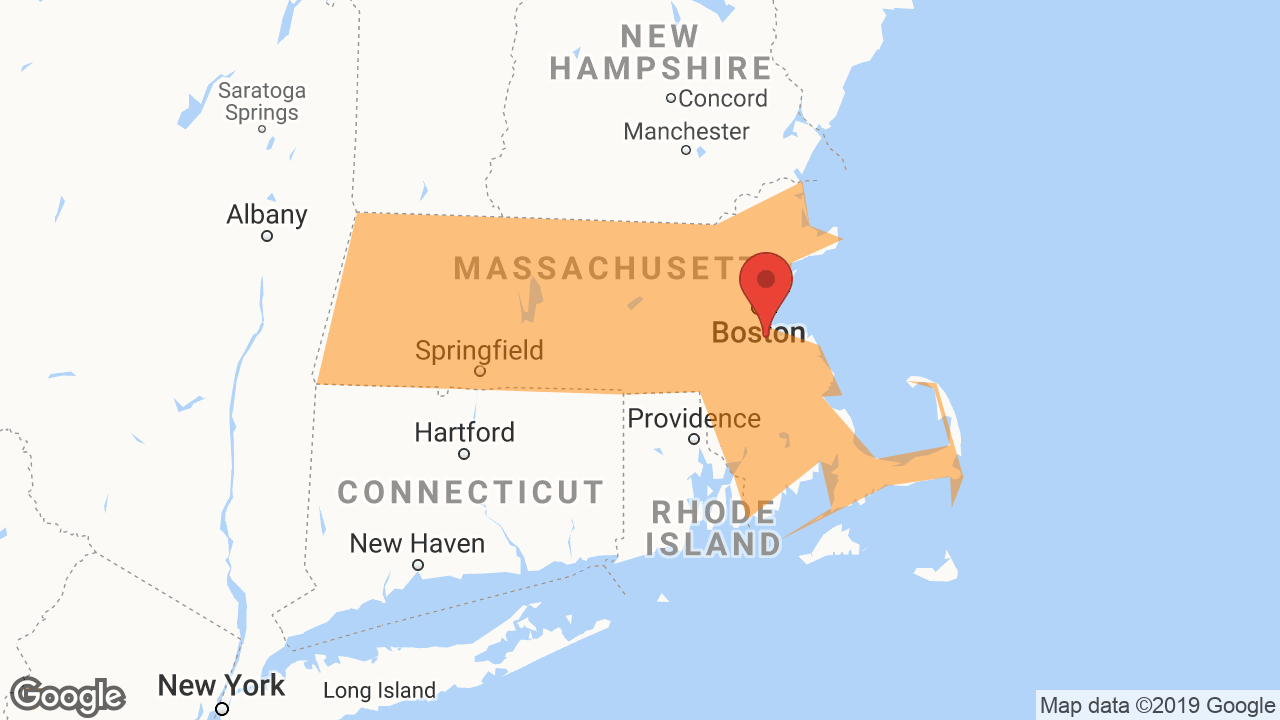