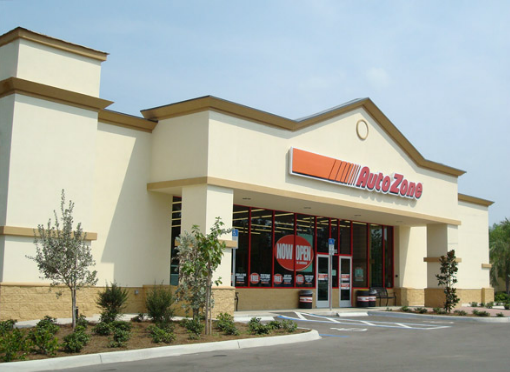 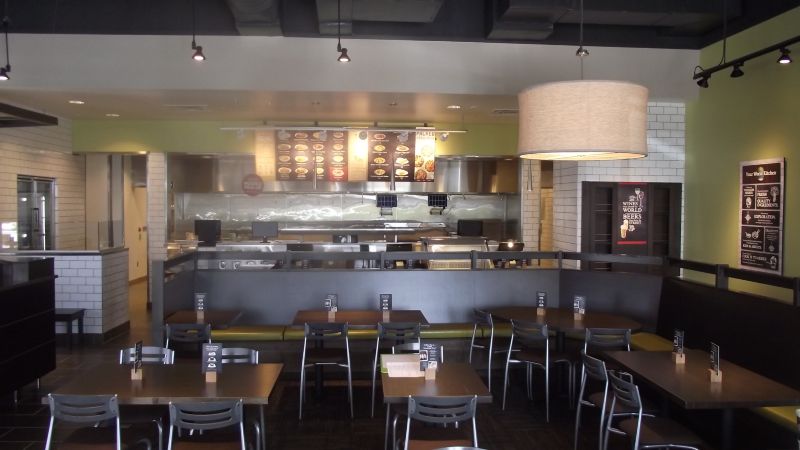 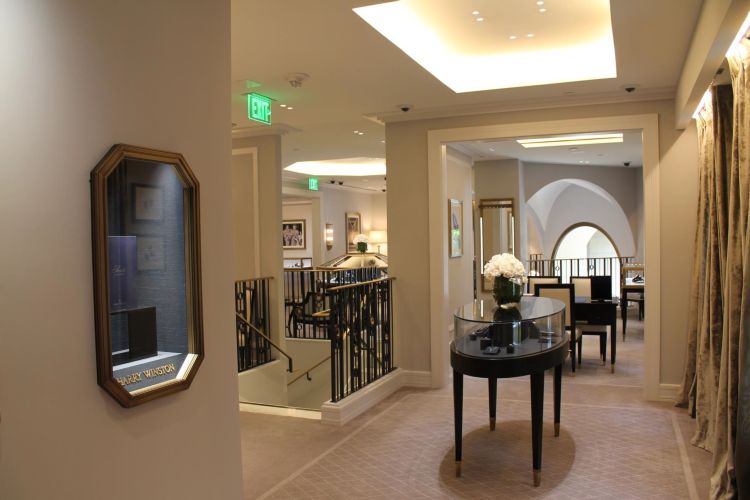 Warwick Construction, Inc. was established in April, 1999 as a Texas corporation. President and founder Anthony Annan believed in utilizing technology to streamline and enhance customer service and business operations as a general contractor. This became Warwick’s competitive advantage in the industry.

This vision fueled the growth of Warwick that today services a diverse clientele including most Fortune 500 retailers as well as national developers. Warwick was ranked the nation’s 24th Fastest Growing Company in 2004 by Entrepreneur Magazine, and in 2008 was recognized as the nation’s 10th largest retail contractor by Retail Construction Magazine. In 2003, Warwick built and moved into their corporate headquarters located in southeast Houston.

Warwick has successfully procured licenses in all 50 states and has expanded its portfolio to include not only retail but also light industrial, medical, hospitality, government and municipal projects.

Warwick was named after the Warwick castle in England, which never fell to a siege due to its superior construction at the time. This historical landmark exemplifies the philosophy of Warwick Construction, Inc. 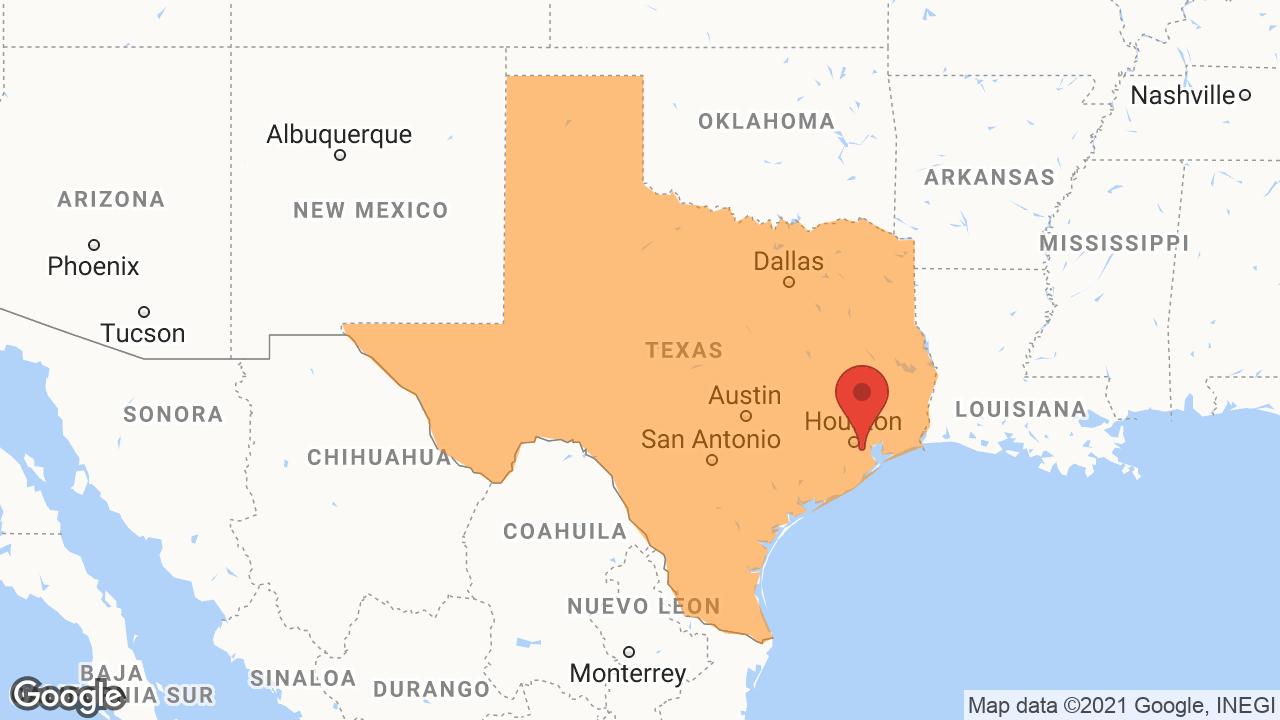