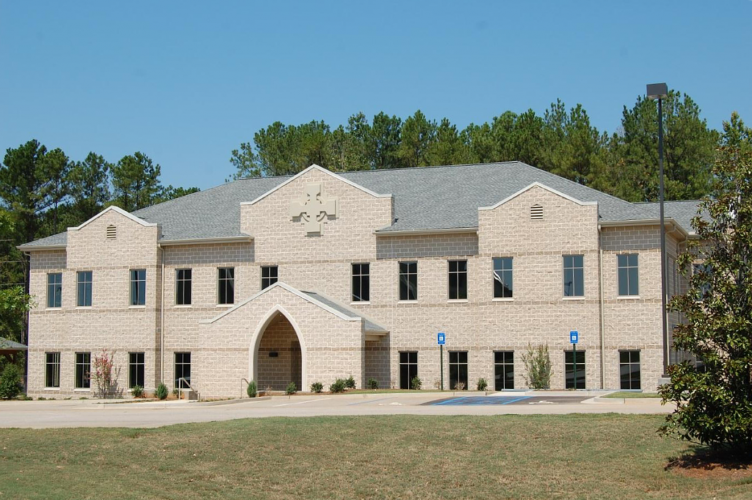 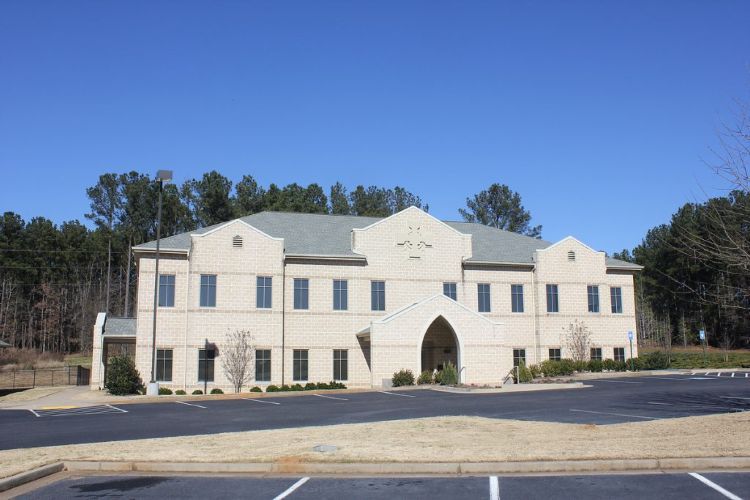 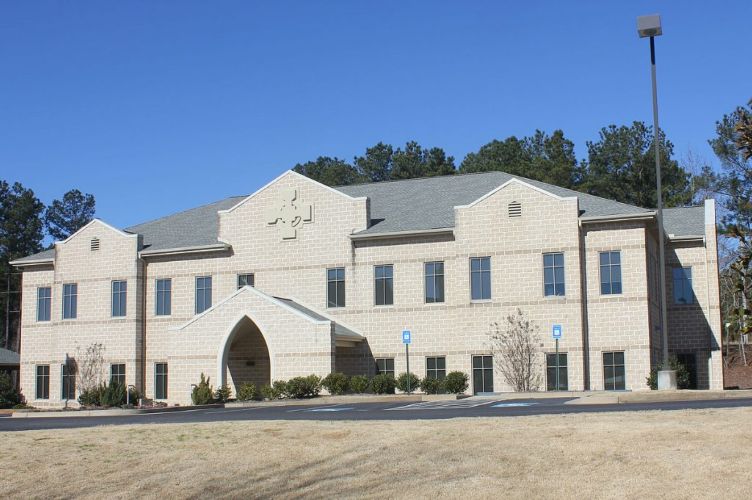 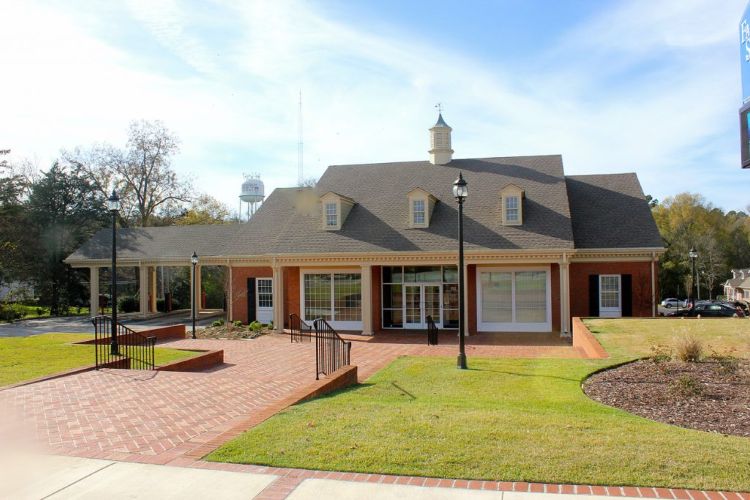 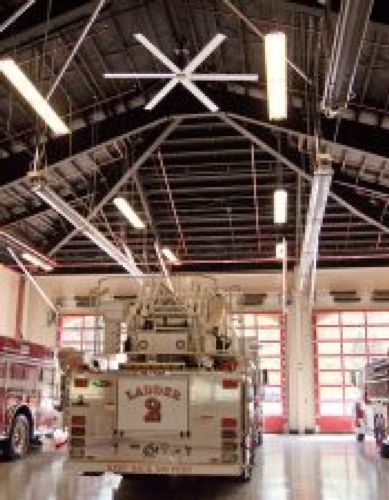 In the early 1950s, John Webb Spratlin Jr. and his brother Ward built a home with their father, John Sr., for the first time. Born and raised in the county seat of Lincolnton, GA, they were men who worked hard, believed in honesty, and conducted their business affairs with integrity. In the years ahead, this father and son team built countless homesand rental properties in Lincoln and surrounding counties. By the 1960s, this first era of Spratlin and Son was building public, residential, and commercial buildings in the local area, as well as constructing state park facilities throughout Georgia. There and then, the foundation of today’s company had been firmly planted.

In 1973, John Jr.’s son Johnny graduated from Georgia Tech. After working a couple years as a civil engineer, Johnny then returned to Lincolnton to team up with his father in the construction business. Together they founded John W. Spratlin & Son in 1976. For the next decade, this second era of Spratlin and Son continued to build throughout the local area and the great state of Georgia. As John Jr. was heading toward retirement in the mid 1980s, Johnny, his wife Laura, and his brother Rusty continued to build upon the family’s success. Their efforts not only reaffirmed a great reputation, but also established the Spratlin name in the construction lexicon of the Southeast.

Johnny continued to do great work for the next couple decades, but was unsure what the future held for John W. Spratlin & Son. In 2009, his son-in-law Mike Cartner became interested in carrying on the Spratlin name. Mike also grew up in the construction industry, working alongside his father at Cartner Glass Systems in Charlotte, NC. Mike believed the Spratlin way of doing business would provide ample opportunity in the years ahead and wanted its history and tradition to continue. Johnny agreed, and was pleased to see that the work of his family would continue into the next generation.

The current era of John W. Spratlin & Son was then set into motion, charting a course of steady growth and innovation. Together, Johnny and Mike have put together a great team, and are now leading them into the next generation of construction under the Spratlin name. 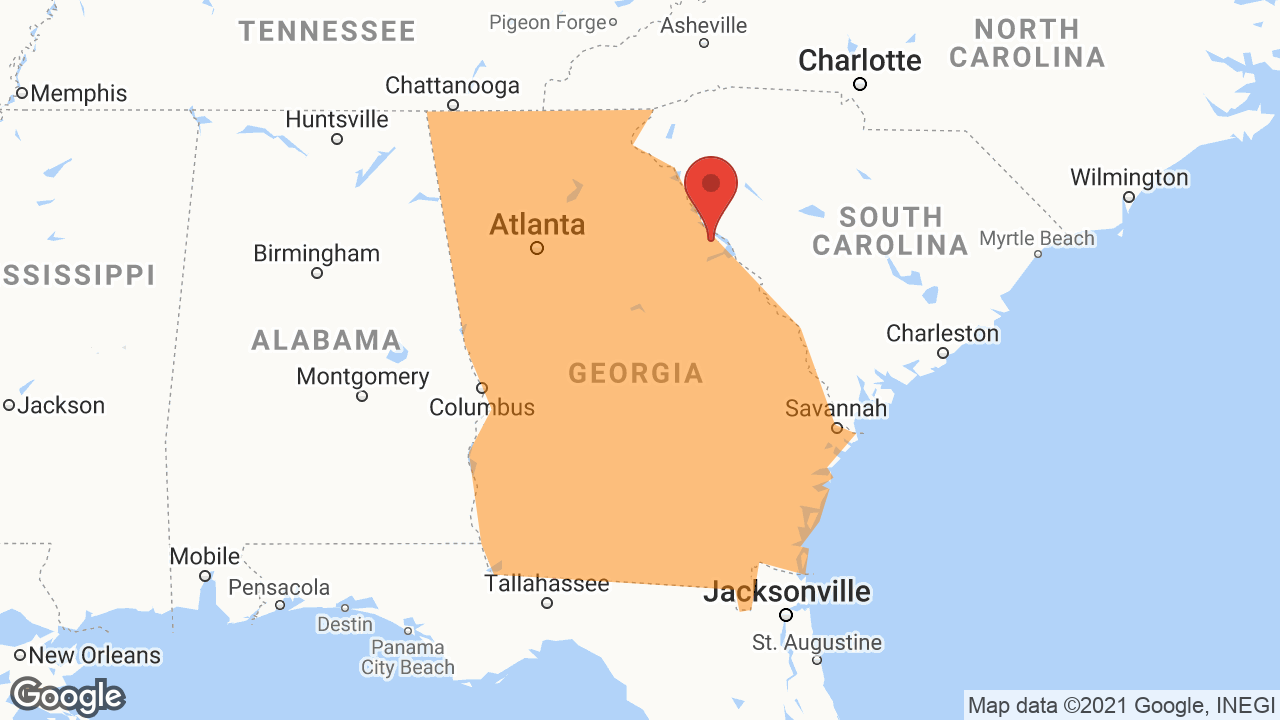