Up The Creek Grill Seafood and Steaks
Jacksonville, FL 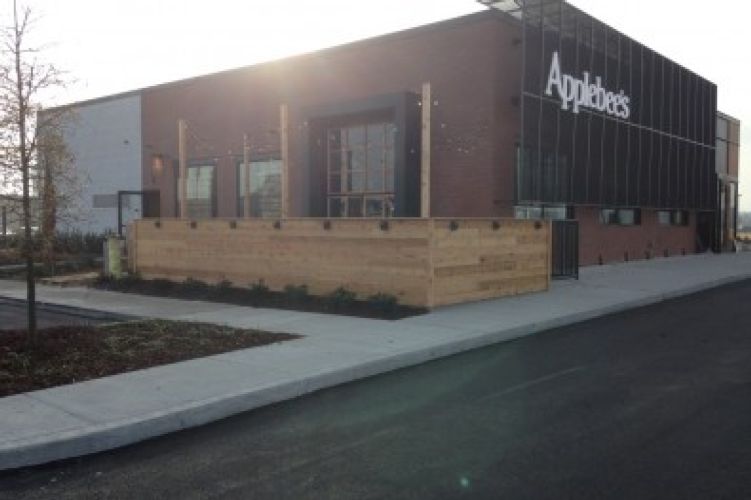 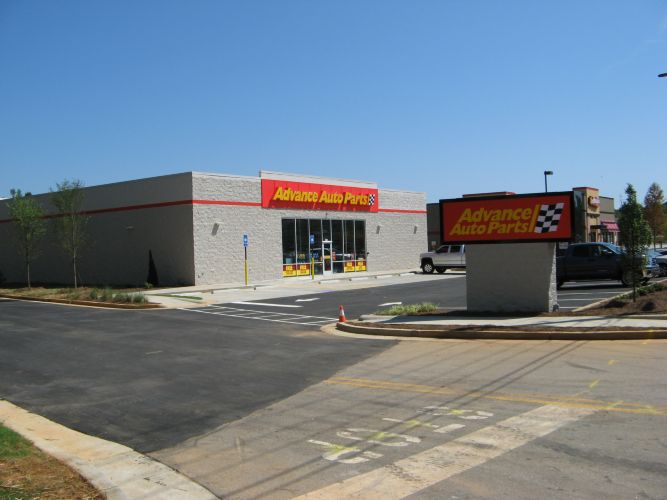 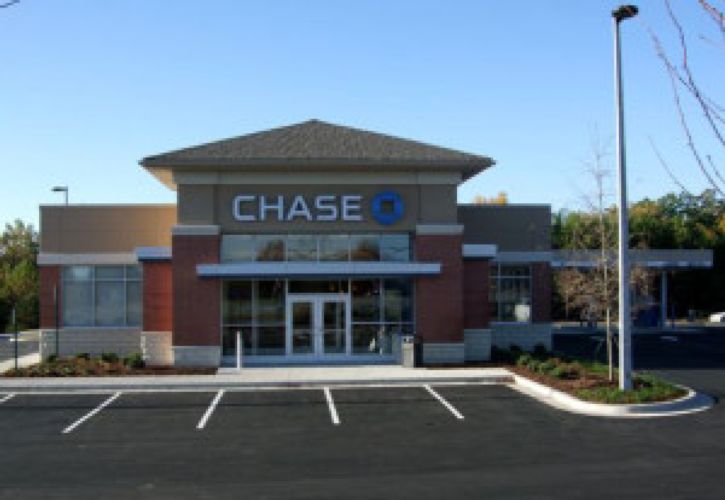 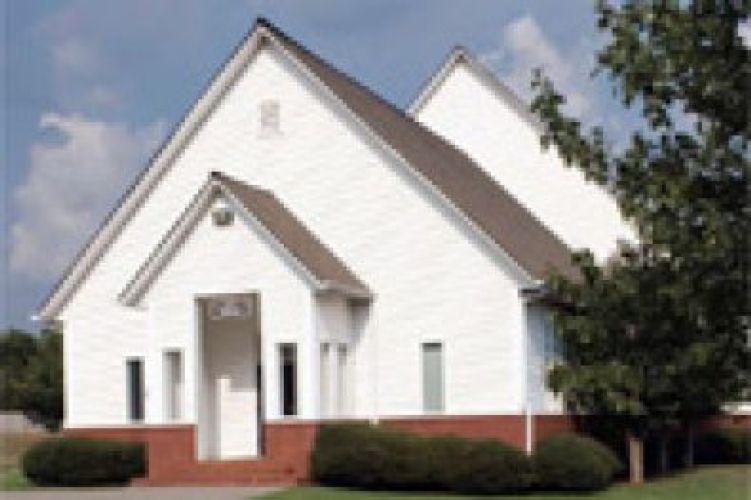 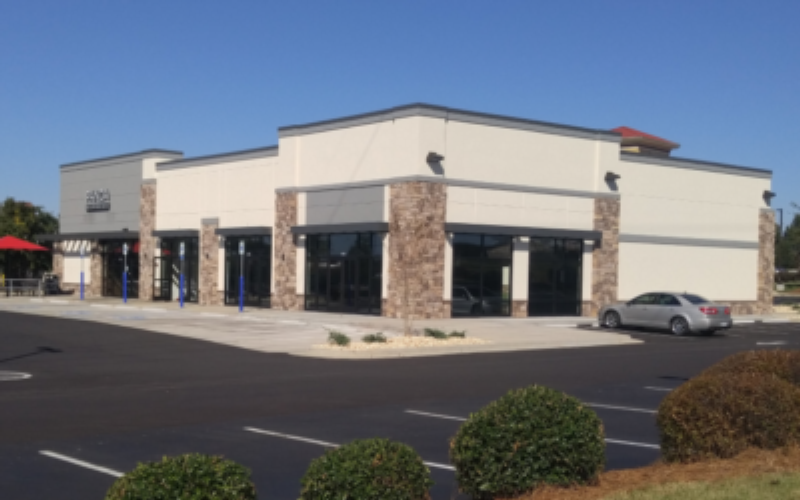 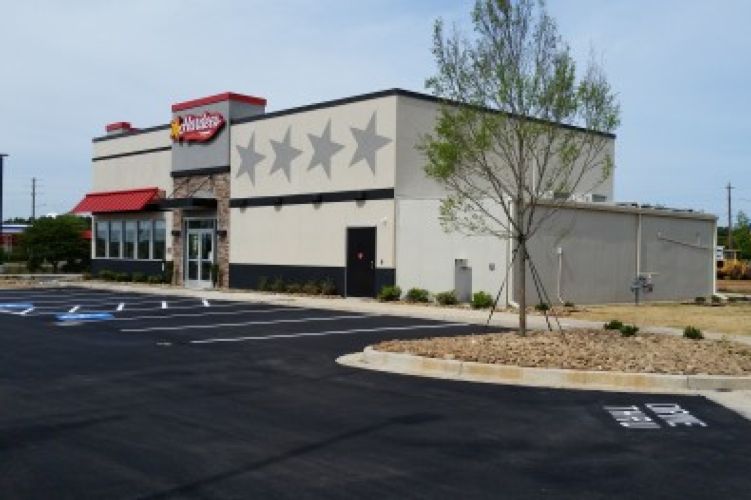 Candito Construction Corp. is a general contracting company founded in 1976. The corporation has built and managed numerous projects throughout the southeast. We are licensed to offer general contracting and construction managementto the Alabama, Arkansas, Florida, Georgia, North Carolina, South Carolina, Tennessee, Mississippi and Virginia markets.

Candito Construction Corporation was originally established in South Florida. Beginning in 1976, the corporation developed commercial and residential properties primarily in Dade, Broward, and Palm Beach counties. In 1993, Candito Construction moved its headquarters to the Atlanta Metro Area. Since then the corporation has been expanding its network and building for many types of owners and developers throughout the southeast. 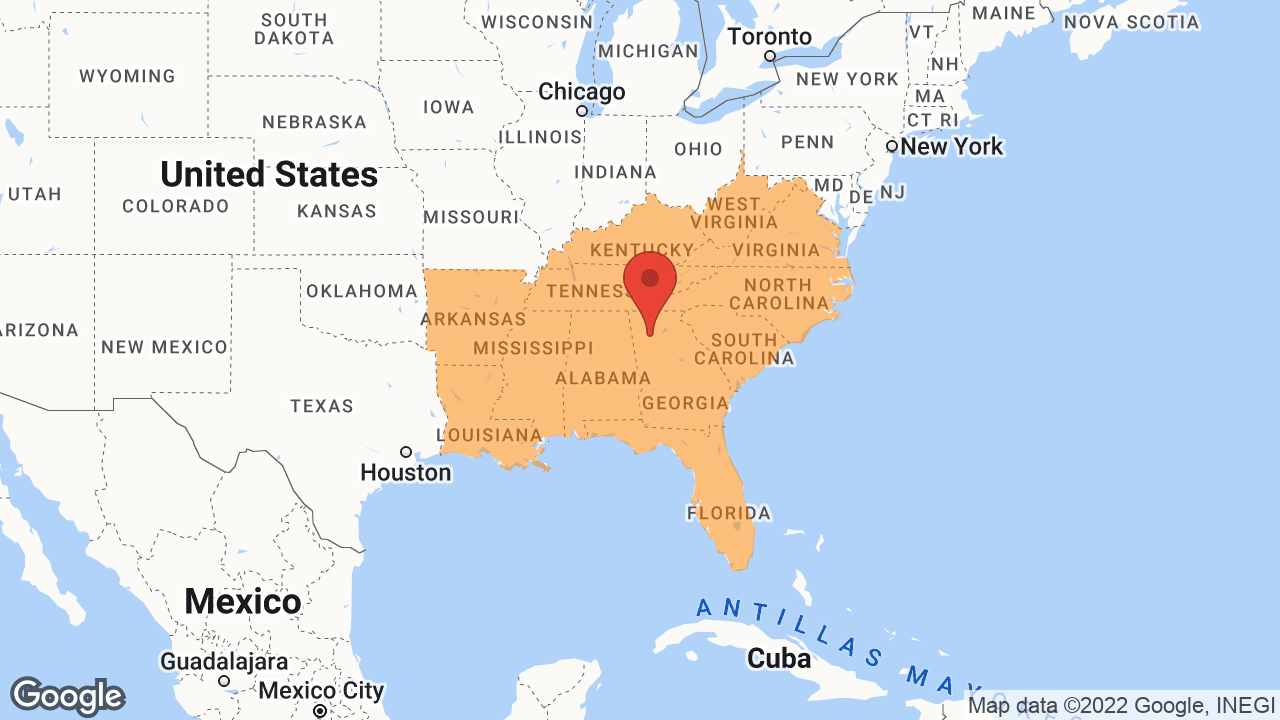