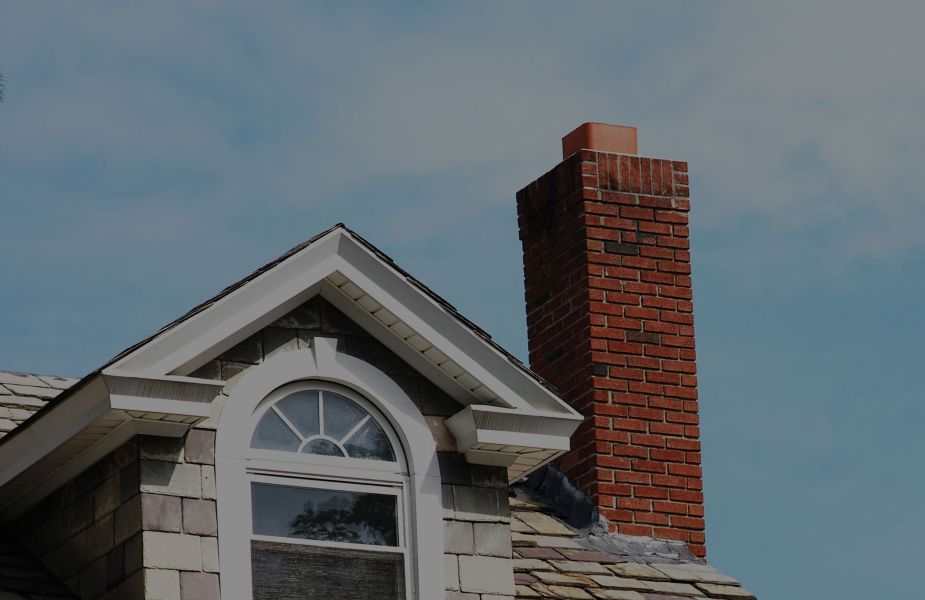 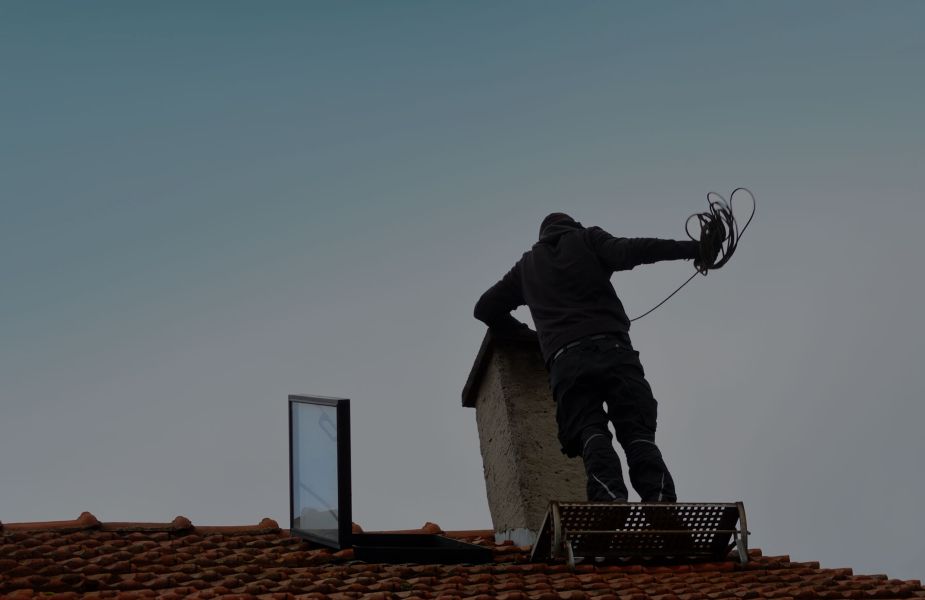 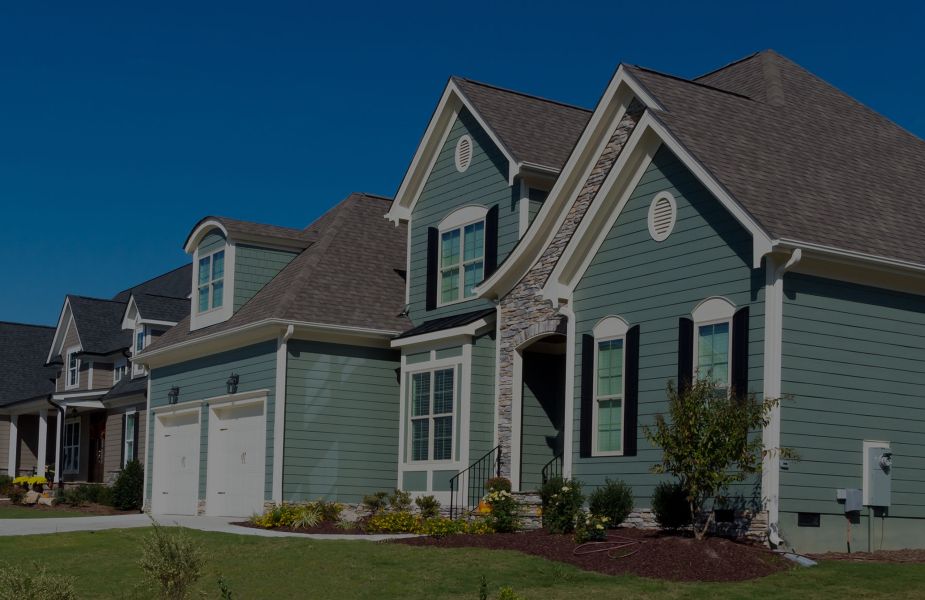 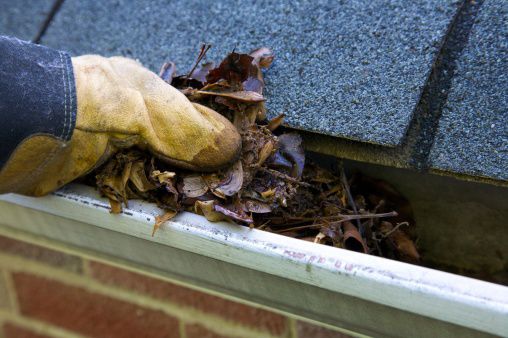 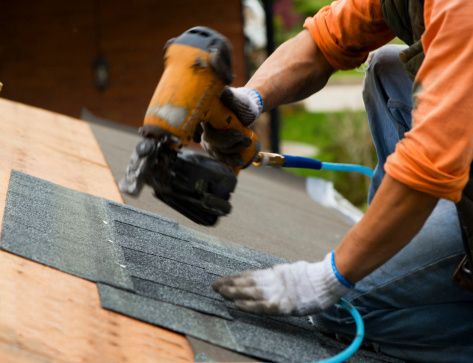 I would say the story has to start back in the late ‘90s. I was working out of my Honda Civic DX stripped-down hatchback with the seats folded down, a milk crate full of tools, a backpack blower, and a folding ladder. I was living with and working out of my mom’s house using her computer. I had a ladder strapped to the roof of the car, but no ladder rack because I didn’t have the $200 to buy one.

It was in the fall of 2001 that I was up on a roof working on a chimney when I looked down and saw that the gutters needed to be cleaned. I told him, “You know, for $50 I can clean your gutters.” He said no, but I got to thinking, “I bet a lot of people would pay $50 to have their gutters cleaned.” So, later that week I went to the PennySaver in Yorktown, NY, and took out an ad: “$50 to clean your gutters, any house with a walkable roof.” I got about 20 calls, sold all 20 jobs. So the next week, I went and took out another ad, got another 20 calls, sold another 20 jobs … and then thought, “Hmm, this wasn’t just a good idea, it was good business.” So over the next year or so, I started phasing out the handyman part of my business and focused strictly on gutters.

Over the next five years, I hired more people, bought more trucks, started building the office staff, and started winning awards. I found the best gutter guys were roofers. They would get off the ladder and work from the roof. The jobs went faster and were more profitable. The problem with roofers is that it’s something in your blood, and so the new staff pushed for us to go into roofing. In 2005 I caved and said, “If we are going to do this, then we are going to go all the way and do it right.”

I then contacted Pete Smyth, the regional rep for GAF, the largest roofing manufacturer in the United States. From that meeting, I found out about the Master Elite program which was an invitation-only program for the top 3% of roofers across the country. It was all or nothing, so I kept in touch with Pete and he kept an eye on us until two years later, we got the invitation. Since then, we haven’t looked back and are now on track to win almost every award you can think of.

In 2010, after reaching the top of that industry, I decided to go back into handyman work, my first true love. We have dabbled in solar technology, and started a General Contracting Division in 2014. We can now pretty much fix, repair, install, or replace almost anything in your home.

There are several spin-off stories, like when I also worked at The Home Depot, the United States Census Bureau, and the USPS as a mail carrier; what happened with the performing arts and if I still perform today, stories about the people and organizations we donate to and the ways we give back to the community, like the Honey-Do-Men Entrepreneurial Scholarship, Holiday Miracle, our Good Samaritan Truck, and more. 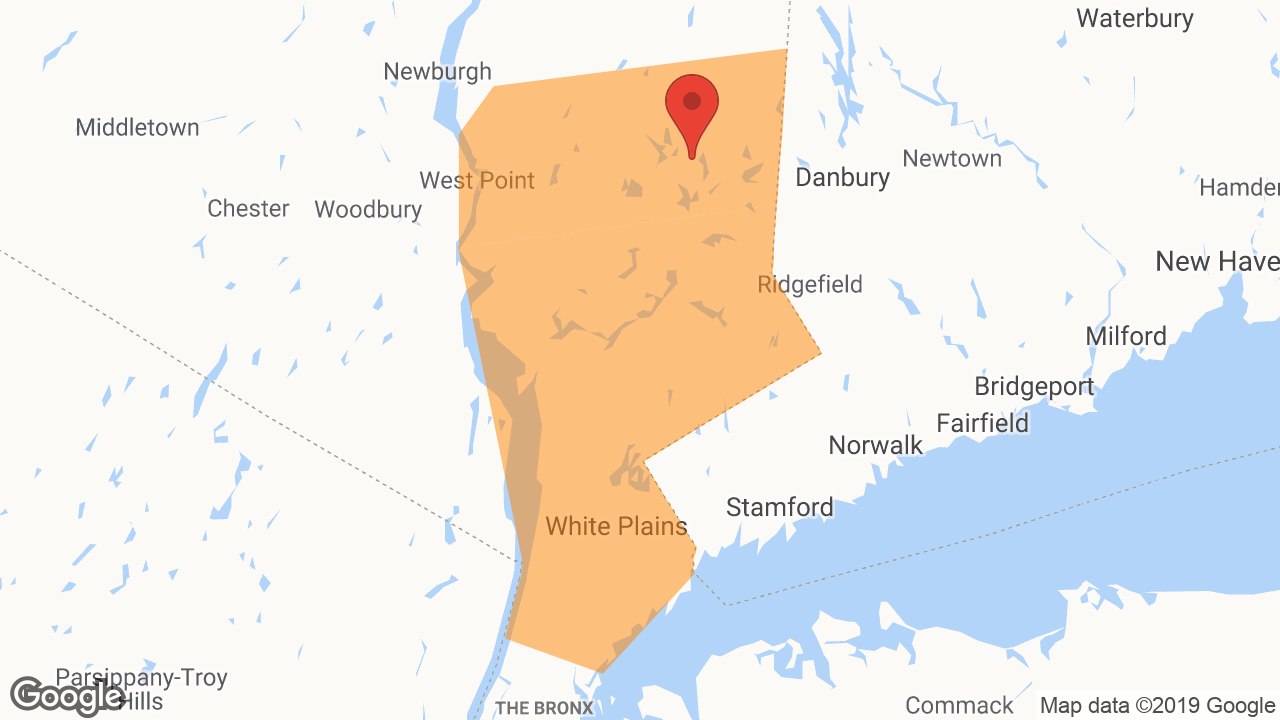