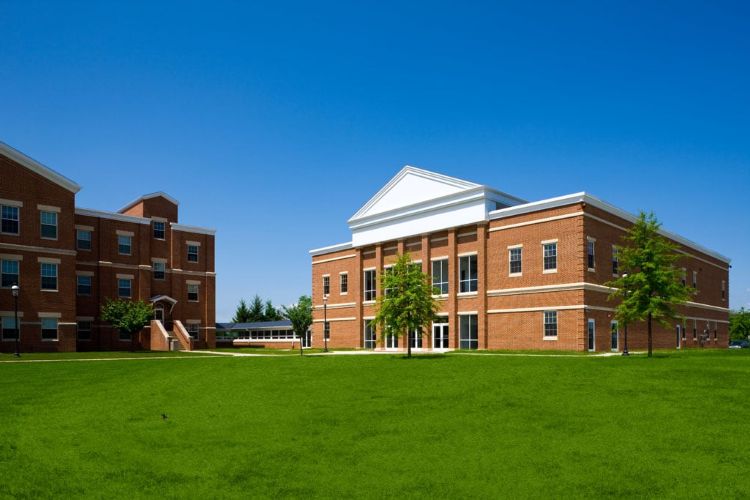 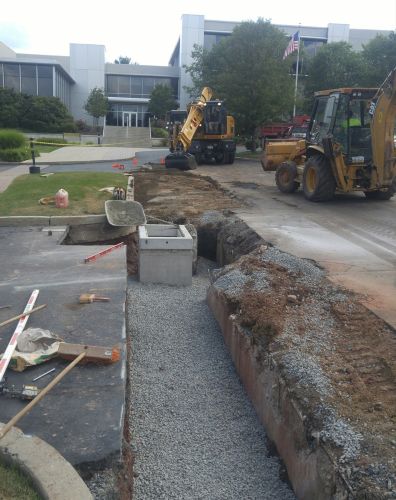 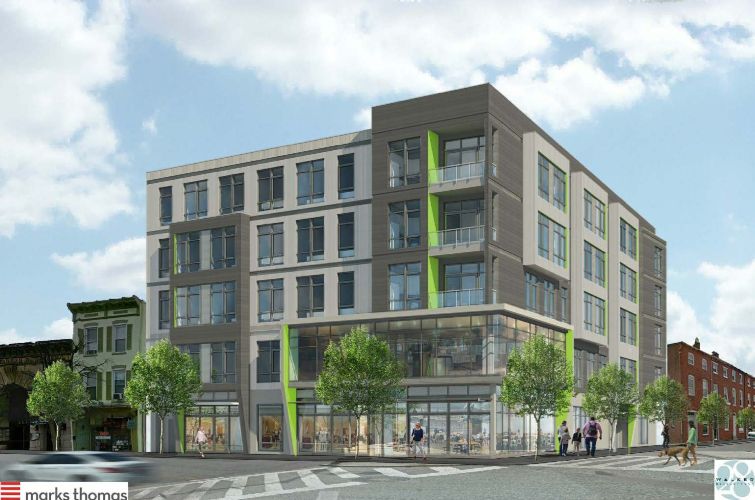 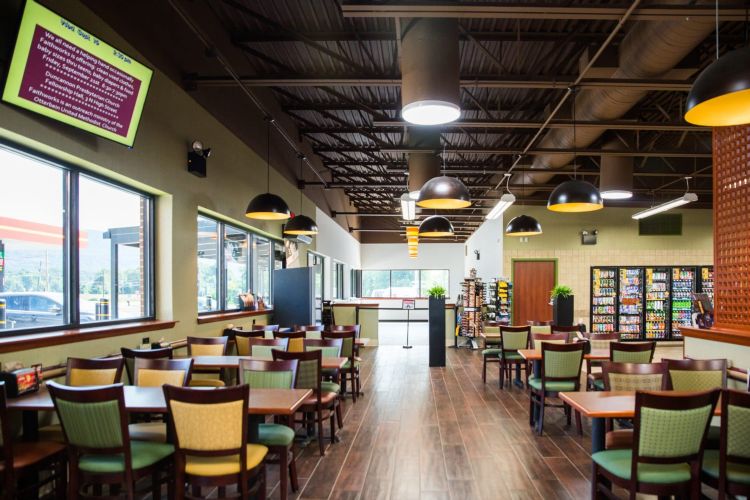 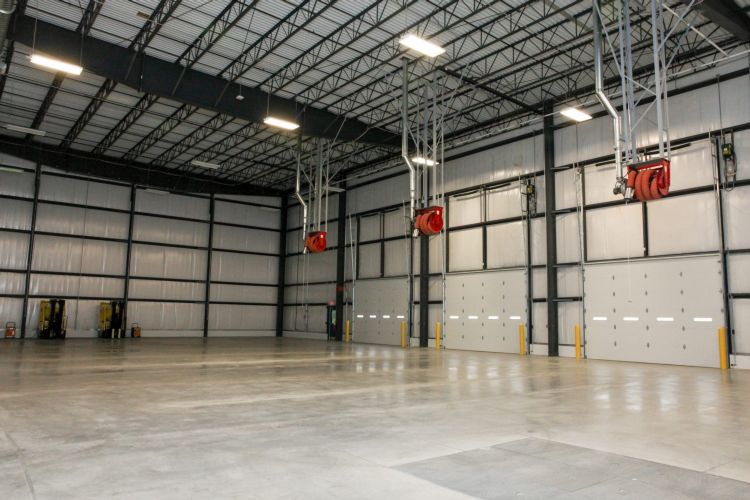 Robert A. Kinsley founded our organization in 1963. The company, incorporated in 1967, began as a subcontracting firm in the concrete trade. Two years later, site work, paving, and utility installation services were added to complement Kinsley’s expertise in flat and structural concrete construction. Then in the 1970s, the company entered the general contracting market while retaining our own trades people and continuing to self-perform many major project tasks. As the company’s capabilities have expanded, so has our list of services. Kinsley now consists of six divisions focusing on specific areas of the construction industry.

Today, Kinsley is managed by second-generation family executives and other personnel who “grew up” in the business. Bob Kinsley, the founder, remains involved in all aspects of the corporation on a daily basis. 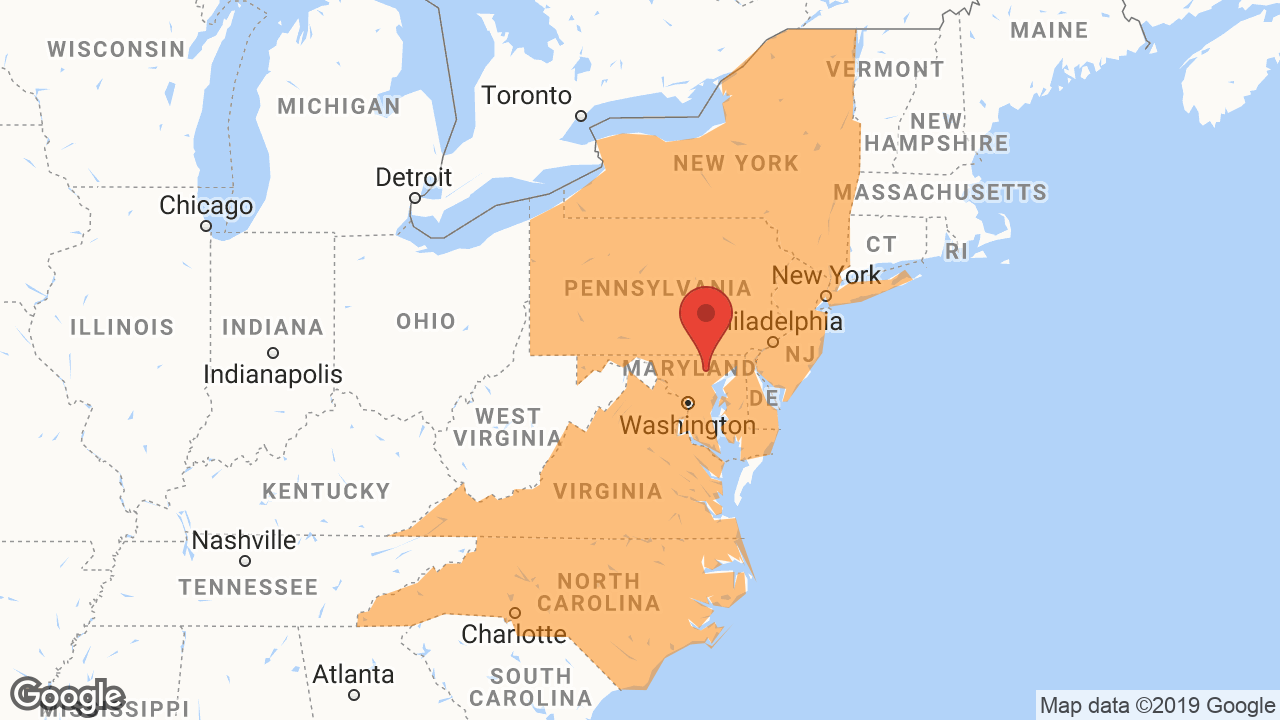